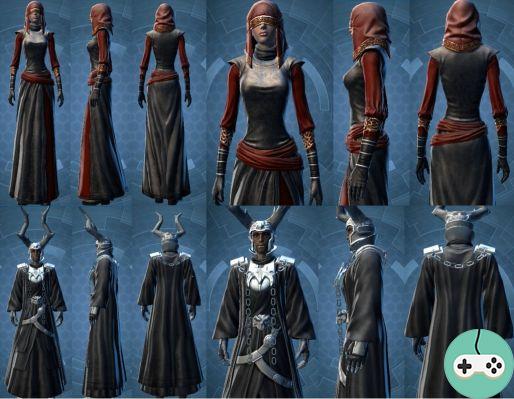 A new Bounty Hunting Supply Pack has been announced for October 21. The penultimate of the series. Can we speculate on the next class around which the next series will revolve? In the meantime, we must see the content of it, that of the Tracker.

And we will start by clarifying one point. No, it's not Loki! Make no mistake about the universe. This outfit is that of Marka Ragnos, former ruler of the Sith Empire before the Hyperspace War and the Emperor's reshuffle. So this is what an original Dark Lord of the Sith looks like. You want to know more ? Well go visit his grave on Korriban at your own risk. Although the dangers of the Sith tombs have been well devalued since it was a starting area.

Visas Marr is better known because it is more recent and from a time when the Extended Universe was more widespread. It is a creation of the game KOTOR II, a background of TOR. And yes, she wears a helmet. Did you choose Miraluka on the breed selection screen?

In the armor sets of the moment, we also have the cybernetic set. After the base version and the light one, here is the heavy aka the 808. With those shoulder pads and plates here and there, I feel more and more like I'm standing in front of a droid. Sorry ? Is it because it's empty there?

For the next two sets, the expert fighter is a slight re-coloring of a set from the previous pack. As for the formal outfit, already revealed during the Cantina tour of New York (and therefore in the associated article on swtor-guide), we recognize the social outfit of Alderande as a basis. There will also be two classes which will have classic outfits enhanced by certain light effects: soldier (infantry) and inquisitor (interrogator).

I have two full outfits left, but I'm not thinking of putting them on. Sorry ? I do not have a choice ? So in that case, take the consequences when your girlfriends ask you what you are watching.

And we will end the tour of the new outfits with two shirts from the Exchange and the Hut Cartel. Do you feel corporate? And also two cybernetic implants to help your thinking and certain mental reflexes. To distribute happily, some need it!

Now that we are well protected by our armor ... Reassure me, have you put the armor on? Yes ? So now let's attack with weapons. Let's go do some damage! 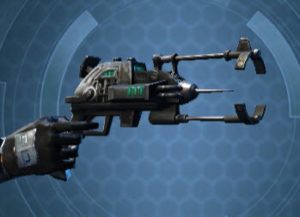 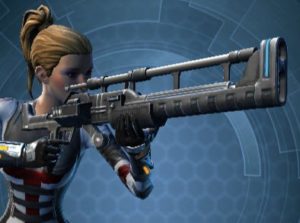 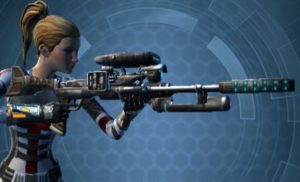 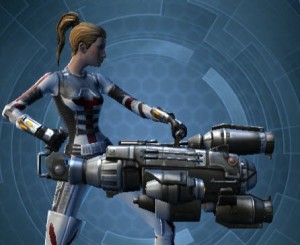 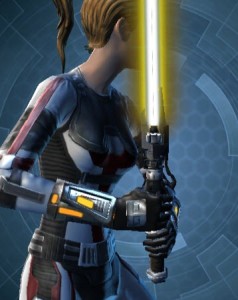 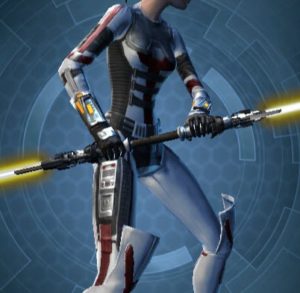 And if you don't like the color of their lasers, you can replace it with that color ... Uh no, I won't. I will stay clean. 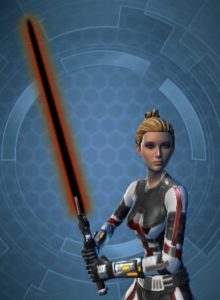 Sneeze! Ah, I just had a cold. So let's talk about the new speeders. The Morlinger night owl, the new Amzab range, the royal Gurian, the Longspur ranger and outrider ... 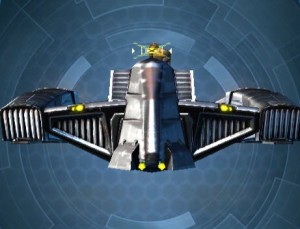 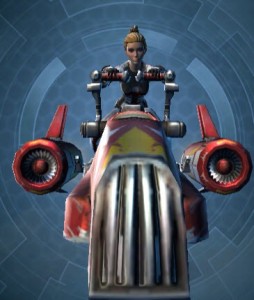 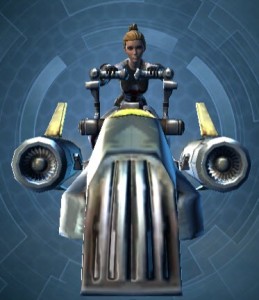 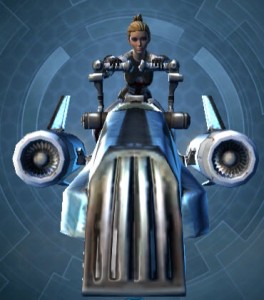 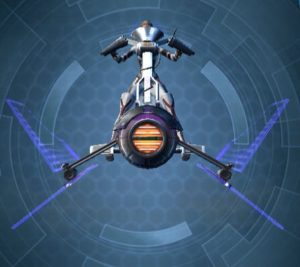 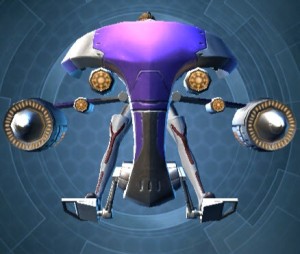 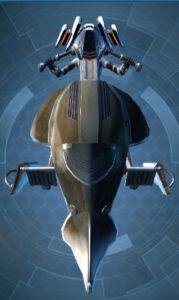 And animal mounts too. A new varactyl. Maybe Onidra will have better luck with this one. And a whole new species of lizard, the Zeldrate. 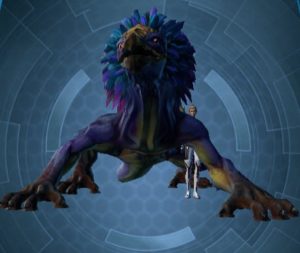 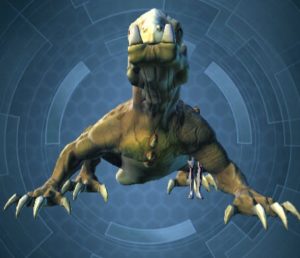 But that's how I approach the end of this article. So much the better, I have a reputation as a bounty hunter to ride and not every day of this week to do it. So what do I have left? Ah, the mini-farts! Raptors, a mini-astromech, a vrblet ... A gizka? Reminds me of bad memories, that. And a mini-Ebon Hawk! 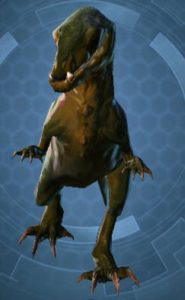 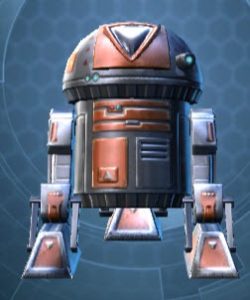 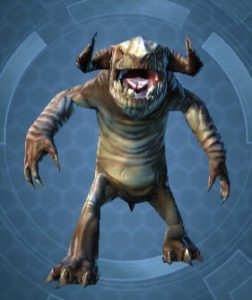 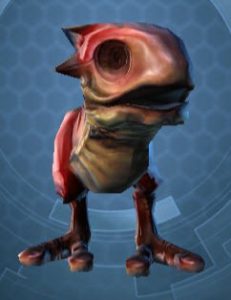 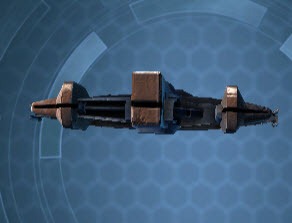 And finally, the so-called "toys" category. That is, emotes, a title and a meditation chamber to change your Darth Vader armor.

So what do you plan to buy in there?