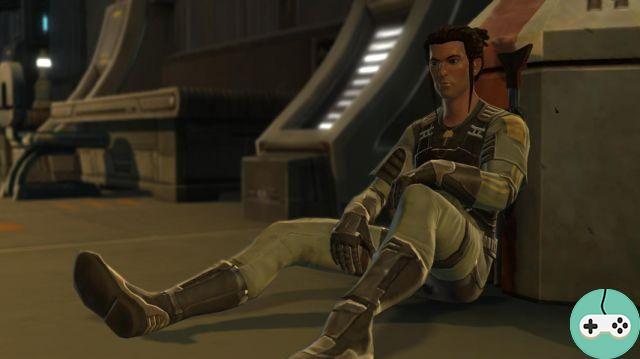 Always in the focus of the partners, we now continue with Corso Riggs, partner of the smuggler, who will follow him in his adventures.

Corso has 8 customizations, including a special Rakghoul 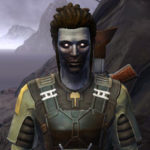 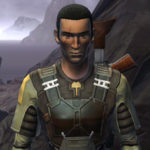 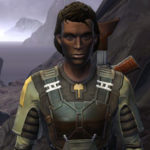 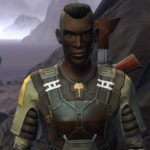 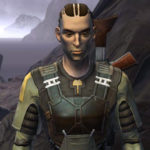 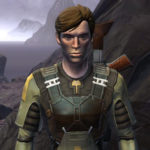 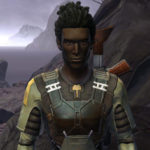 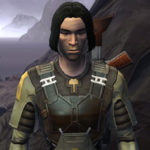 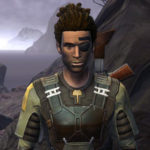 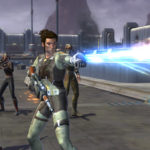 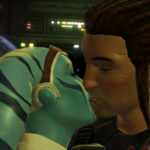 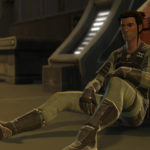 A common enemy always brings two people together. This is how Corso and the smuggler get to know each other. A union that will turn into friendship, Corso appreciating the position of right-hand man, and sharing certain values ​​with his captain, such as a chivalrous sense and a deep desire to discover the universe.

Corso is an adventurer, who enjoys challenges as much as weapons. On Ord Mantell, after experiencing the atrocity at the death of his family, he decides to enlist in the army of the Republic, to satisfy his revenge against the separatists. He quickly realizes that the army is not using him at its fair value, assigning him to low jobs, and joins a gang and a mercenary life. But despite his tumultuous past, Corso is an honest man who can't stand people's misfortune.

Corso is a seducer, but a gentlemanly seducer, who doesn't hesitate to play on his romantic side to capsize hearts. For example, Corso sets aside 20% of each credit earned to take his dear and tender for a ride once a week. He would never admit it himself, but Corso is also an exceptional dancer, who has won a number of competitions.

You can find more details about Corso on its dedicated Holonet page. You can also go to the forum to discuss this partner more fully.


Do you want to be up to date and know all the tricks for your video games? In gamesmanagers.com we enjoy playing as much as you do and for that reason we offer you the best tricks, secrets or tips for you to play non-stop. We offer you quality content and always updated to keep you up to date. That's why, in our website, you will find not only videogame guides but also tricks, secrets and thousands of tips so you can play to the limit. Are you ready to get it? Enter now and enjoy your videogame!
A Quiver Of Crows - A Crows Shoot'em Up ❯