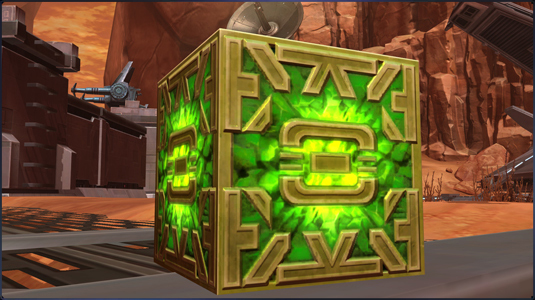 5 new datacrons have been installed on SWTOR's cards during the Dark Vs Light event. These datacrons will not give any additional statistic points. In addition, they must absolutely be collected with a character eligible for the event for them to be counted. That is to say, you will have to recover them on a character created at level 1 after June 28.

Here is the guide to find them all, thanks to Jedipedia. 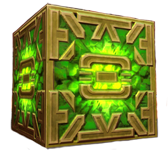 The datacron is located at the following coordinates 2243, 3051, -1538. It is only accessible for a character created on the side of the republic. To get there, take a taxi to the shadow city and head to the Camp 27 elevator (don't take it). The datacron is located just before. Follow the route. Get on the crates, continue on your way and cross the bridge on your right. You will find the datacron at the end. Here is the path to follow in pictures. 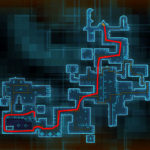 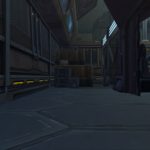 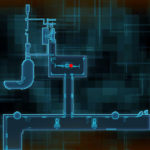 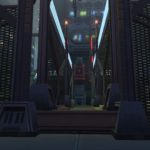 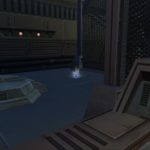 The datacron is located at the following coordinates: 132, 576, 121. The areas is that seed of dread, added with the Seeker Droid quests. You can access it from the south or east of the map. The next two images will show you where to locate this area and where the datacron is inside. 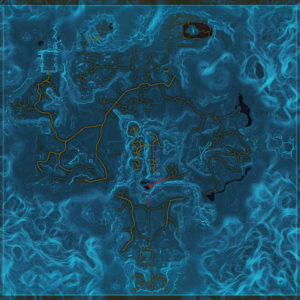 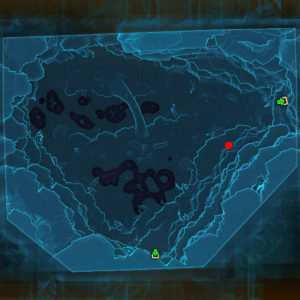 The datacron is located at the following coordinates: 118, -123, 9, near the crevasse leading to the endurance datacron, in the center of the map. Stay at the top of the latter and go to the right of the elevator as shown in the following images. 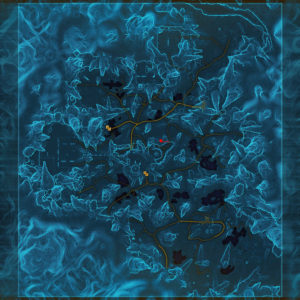 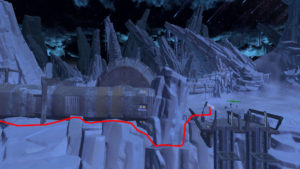 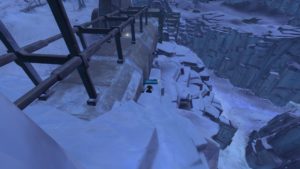 Here are the coordinates of this datacron: 3759, 1108, -164. It is located in the Tables d'aborro. Imperials can get there by taxi directly. Republicans will have to descend on the plantation d'Avesta and get tois. 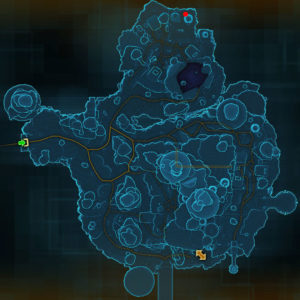 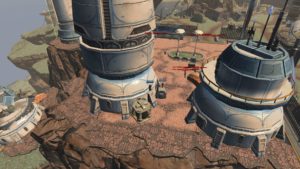 The last datacron is on Oricon. Here are its coordinates : -369, 198, 29. It is overhanging a rock when leaving the imperial camp. 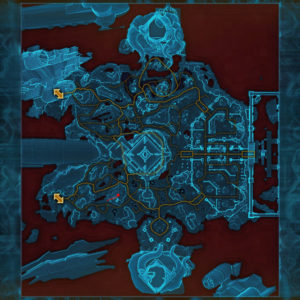 Add a comment from SWTOR - Darkness Vs Light: 5 datacrons