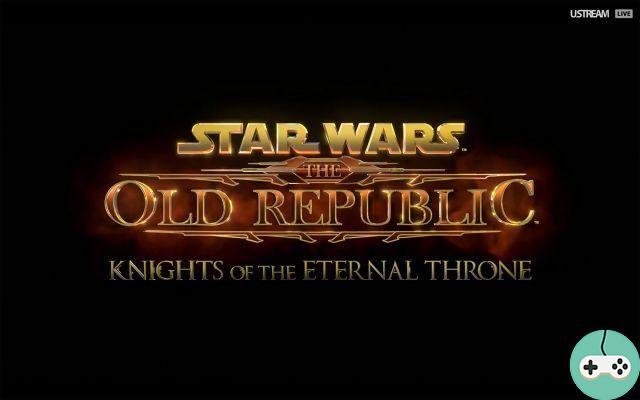 Tonight was a livestream following the launch of the KotET expansion. Eric was away today but Charles and Ben were there to chat with the community and answer questions. Sorry in advance, having had a lot of connection problems with the stream (regular cut) as well as my friend Jagent, this summary will surely be less detailed than usual. Anyway ... there wasn't much of interest!

No real sections this time around, here's what to remember:

They answered at the very end a question that we had the opportunity to ask (failing to answer the questions really centered on the game). What is their take on the petition for a Netflix series in the SWTOR and KOTOR universe: They are flattered about it but Disney and Lucasfilm have the decision-making power and they have nothing to say about it no matter what. 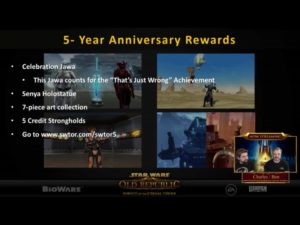 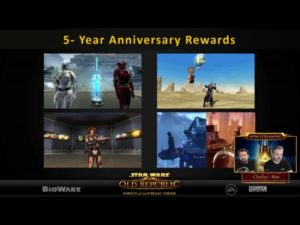 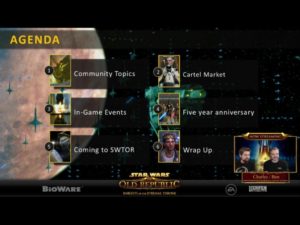 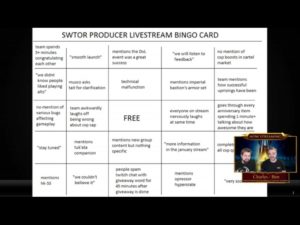 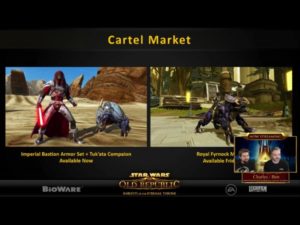 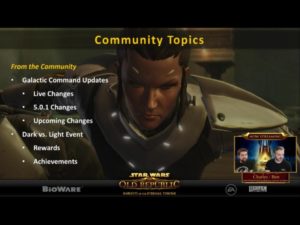 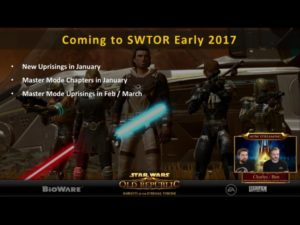 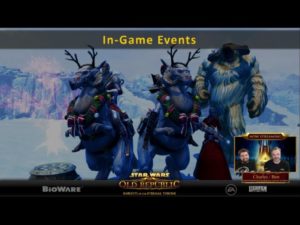 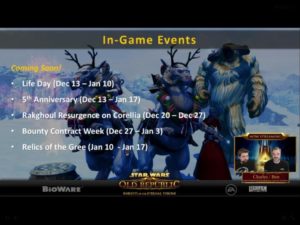 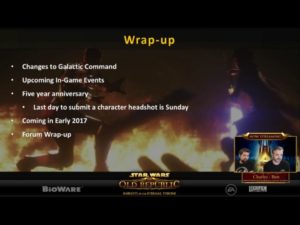 For once, thank you to Jagent for his help on this livestream!