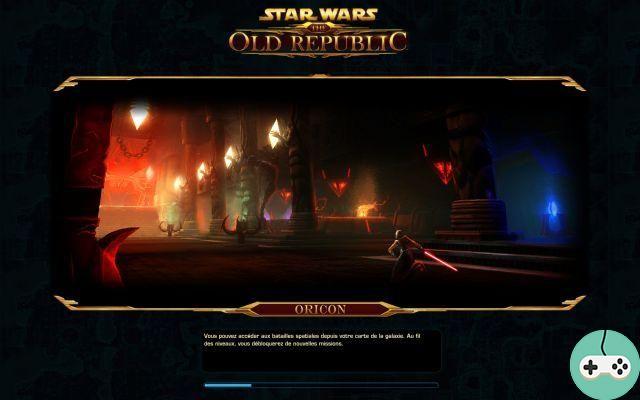 The new operation, the Dread Palace, has been available on the test server for a few days and it's time to take a little guided tour in pictures. As soon as we arrive in front of the palace, there is no possible doubt: what is inside does not bode well.

Of course, the following images may reveal some about the operation, be careful! 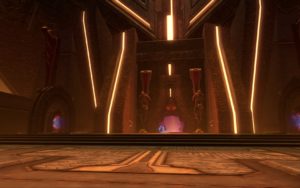 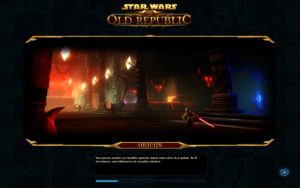 What appeals the most when you get back is the lack of a portal, a speeder or any other means of getting to the bosses more quickly. So is this a bug? An oversight? No, there just isn't one since all the bosses are close to the entrance. How is it possible ? The proof in picture: 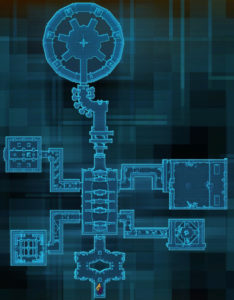 The principle is simple! A main room in the middle with two corridors on the right and on the left allowing to go to the first four bosses: Dreadmaster Bestia, Dreadmaster Calphayus, Dreadmaster Raptus and Dreadmaster Tyrants. 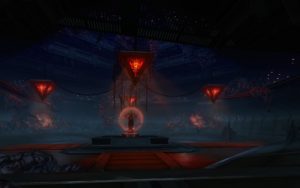 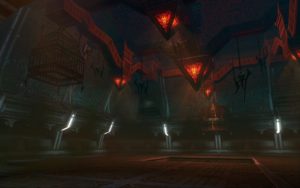 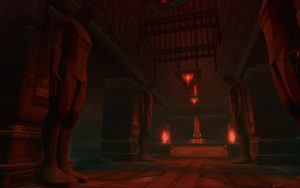 The order of the bosses must still be respected because doors block access to the corridors. 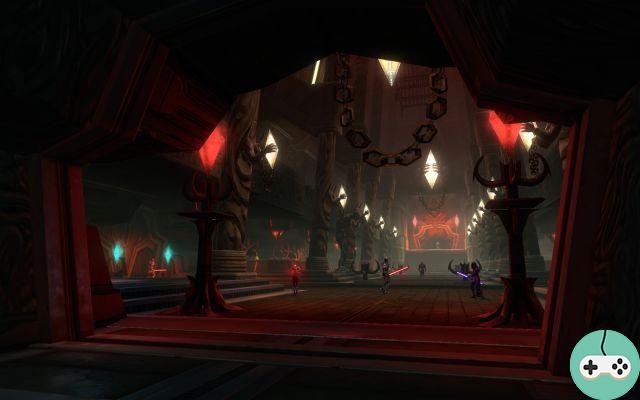 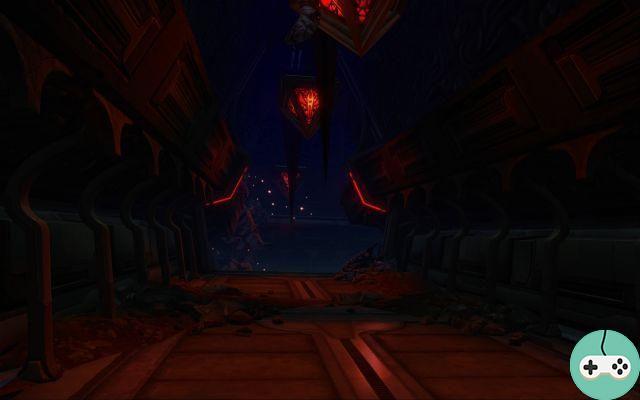 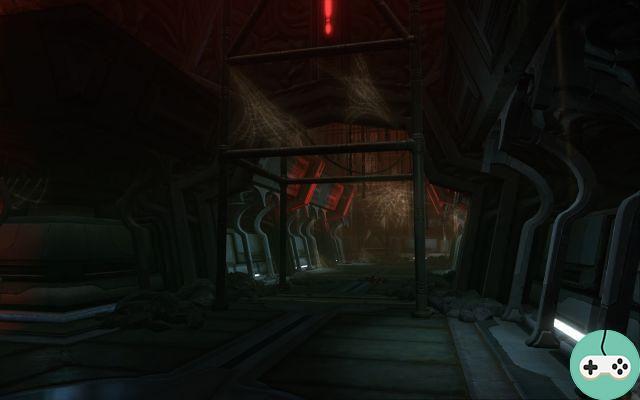 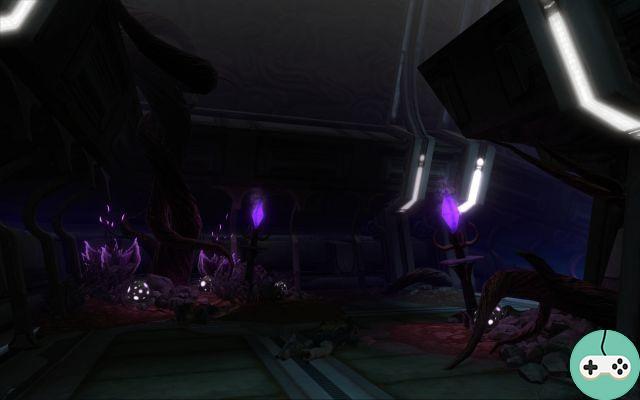 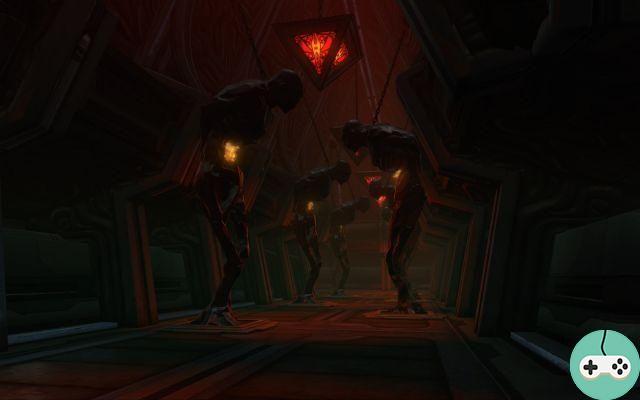 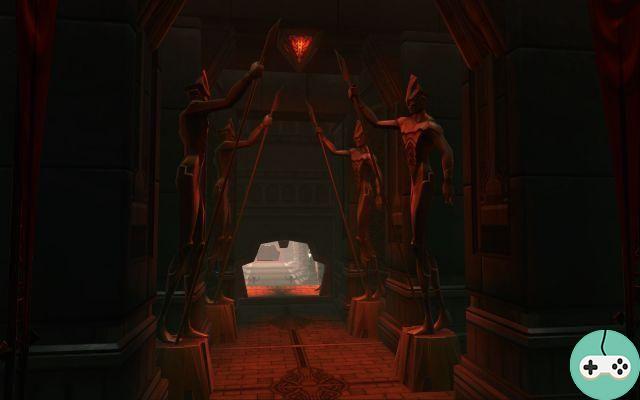 When these four bosses have been killed, you will have access to the last room where a surprise awaits you. Indeed, you will have to kill the four dreadmasters once again, but this time together.

To end our guided tour, I'll let you think about this image. 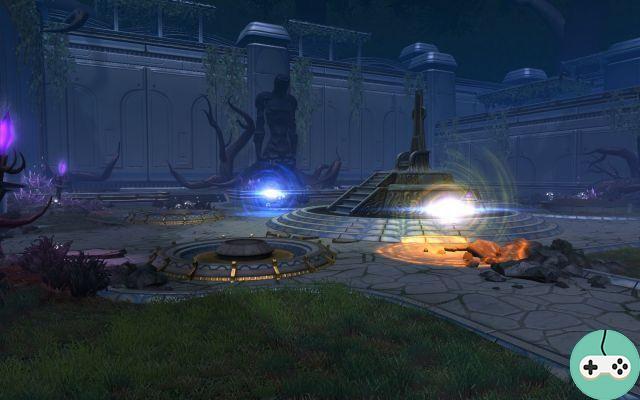