SWTOR - Extension: details on the US forum 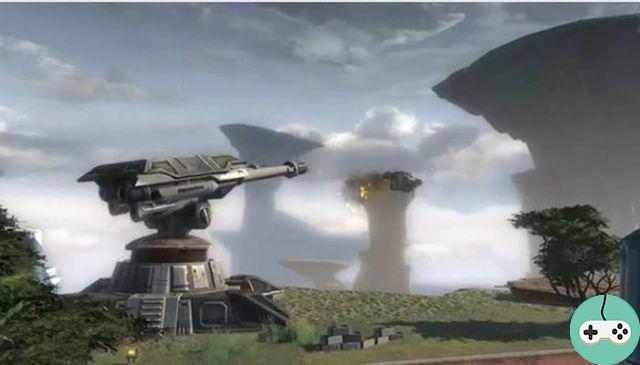 Various information was given in interventions on the official forum by Allison Berryman (which echoes words of developers). Since you may not spend your evenings following the "yellow" of the forum (because officials write in yellow!) Or don't feel like reading English, here is the translation:

The people of Makeb have remained neutral in the war between the great political powers of the galaxy. Relying on their wealth, isolation and an army of mercenaries, citizens have enjoyed centuries of prosperity. However, in the midst of the current galactic conflict, the Hutt Cartel has identified the planet as a necessary step to increase its standing and reclaim the strength of its ancestral empire. They poached Makeb's mercenaries and imprisoned the citizens in their own homes, forcing them to reach out to the Republic in a desperate rescue attempt.

The Republic sees the seizure of Makeb by the Cartel as an attempt to seize galactic power. With victory over the Empire looking possible for the first time in decades, Supreme Chancellor Saresh is determined to respond to Makeb's demand to stop the Cartel before it becomes an even greater threat and jeopardizes the chances of victory. of the Republic.

Taking advantage of the conflict between the Hutt Cartel and the Republic, the Sith Empire plays its own cards for Makeb's hidden power, taking advantage of this chance to regain some strength lost in internal struggles or at the hands of the Republic's military forces. The Empire intends to outsmart all its enemies for the advent of a new era of imperial domination. 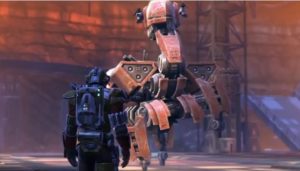 As part of the new content, each skill tree will be expanded and you can expect some significant updates. Players will be able to earn a new skill point with each level and new skills will be available in each skill tree. In addition, a new active ability will be implemented for each advanced class.

We can assure you that the gear obtained in the current high-level game will continue to be relevant when the expansion launches and will provide a good starting point for the high-level content offered by the expansion. You won't be replacing your Dread Guard gear with gear you find while leveling up, and thanks to improvements in the way item power is calculated, we won't be offering entry-level gear to the new level limit. 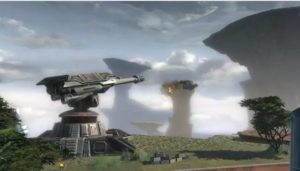 Allison Berryman's intervention on the size of the planet (source):

To give you a better idea of ​​the size of Makeb, it is a planet as large as our larger planets and it contains a wide variety of regions - sprawling mesas (high plateau), underground caverns, garden estates, and Moreover. It introduces faction-specific scenarios, new heroic missions and bosses, repeatable mission series as well as new datacrons! The 5 new levels will keep players occupied for quite a while and there is a lot of content to make it happen (including a lot of things out of the way for explorers).


I did not translate the little sentence each time that indicates that they will give more information as we get closer to the launch ... Well, it's decided, I'm tired of writing Advent of the Hutts cartel, how is it called, ACH or RotHC as in English?

Edit 21/12: the official translation has been done, you can find it here. How's it going, didn't I say anything stupid?

Witch It - Hunt or be hunted ❯

Add a comment from SWTOR - Extension: details on the US forum