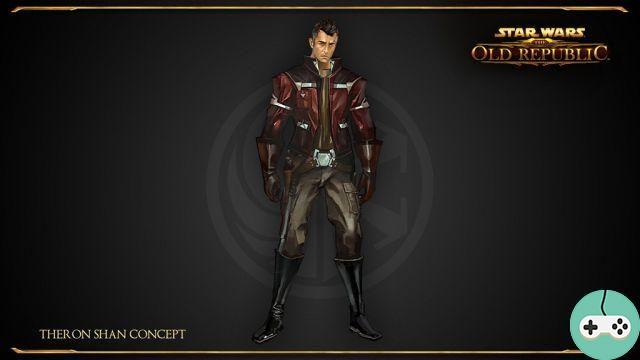 Be careful, if you have not yet completed the story mode of the "Forged Alliances: Part XNUMX" quests, you will be faced with spoilers.

The galaxy is in shock. Two daring raids, one from the Republic and one from the Empire, overturned what we knew of the unspoiled places of the galaxy. Granted, the Republic had already successfully attacked Dromund Kaas to challenge the Emperor, but it was a small group that fled as soon as their mission was over. Not as massive an occupation as the one organized by Colonel Rian Darok and Jedi Master Jensyn on Korriban. At the same time, Dark Arkous of the Dark Council, responsible for the Military Crime Sphere (he succeeded Dark Arho after Ilum, and before him Dark Baras and Dark Vengean), took Tython as a target by sending Lord Goh there. Rapid counterattacks made it possible to drive out the invaders from both sides. The commanders there were all killed. The losses are heavy. Master Oric Traless of the Jedi Council has been killed. On the Empire side, the loss is greater because members of the Dark Council like Dark Soverus are more involved in the government. 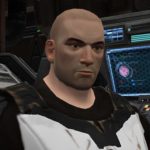 Several details intrigue in these two attacks. So much so that SIS agent Theron Shan and Sith Lana Beniko, although members of the command during these raids, come to ask themselves questions. These two attacks are presented as a response to that of the other side, but a quick analysis reveals that this is not the case: they were simultaneous. Their goals are also strangely similar. Survivors of both battles can testify that Commander Jensyn and Lord Goh searched for particular artifacts in these enemy knowledge centers. And would have found them, even if the inventories of the damage caused are not yet finished. Very strange similarities. Coincidence? Or do the coincidences not exist? Finally, despite all the losses achieved and the inability to hold the conquered positions for more than a few hours, Colonel Darok and Dark Arkous are very satisfied with their results. No significant progress has been made in the course of the war, and they act as if a handful of secretly stolen artifacts are going to change its course ... 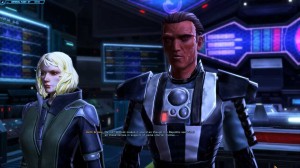 All these oddities were duly noted by SIS agent Theron Shan and Sith Lana Beniko, members of the command during these two attacks. They also wonder about them, and they have ways of doing it. They recruited several agents to help them, including survivors of these two battles. The theory of an invisible hand that would have moved their two leaders has been mentioned. A conspiracy? Who would unite the two enemy camps? Who would be powerful enough to move such pawns in this way? Answers that we will have to wait for with the second and third parts of the new Forged Alliances story arc.

SOS Studios: a look back at successes

Add a comment from SWTOR - Forged Alliances, the story