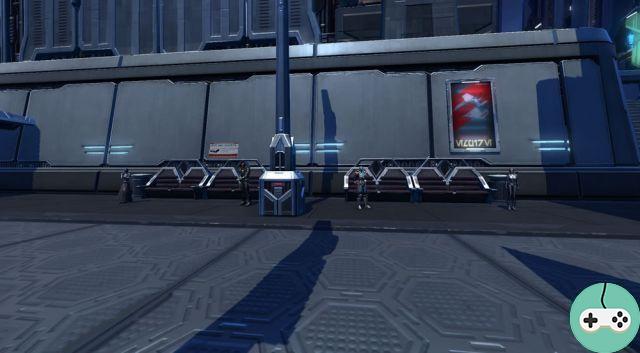 In capitals, 1.2 adds 4 new vendors (one for each class) selling heirloom items. On the Empire side, they are in Kaas City, to the left of the Market entrance. On Coruscant, they are located in the commercial district, on the left when entering the Senate tower. 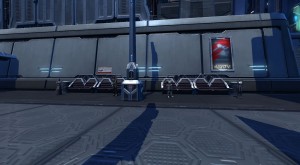 These vendors sell 4 types of items, all of which are inherited (so you can send them to your other characters on the server):

There is enough to make a complete outfit with these 4 sets. I indicate first the prices for the famous set, second for the exaltation set. For the other two sets, you need the kit corresponding to the part:

That is 750 for the renowned set and 000 credits for the exaltation set. The kits can be bought by doing the daily quests against distinctions (I will come back to this very quickly) and possibly as a generic loot falling on all the monsters (to be confirmed). I have one who,

In addition, there are weapons of inheritance (level 14) and legitimacy (level 31): 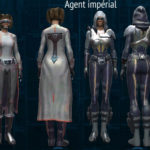 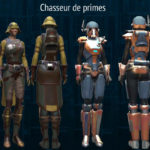 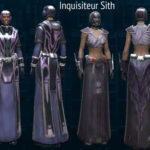 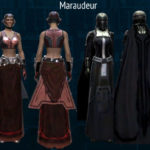 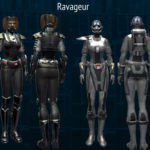 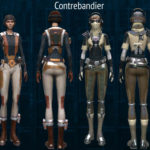 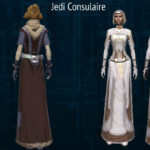 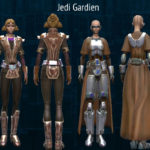 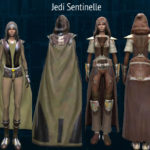 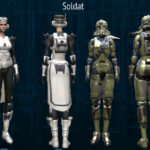 The Sims 4 - When Mother Nature takes care of the decor