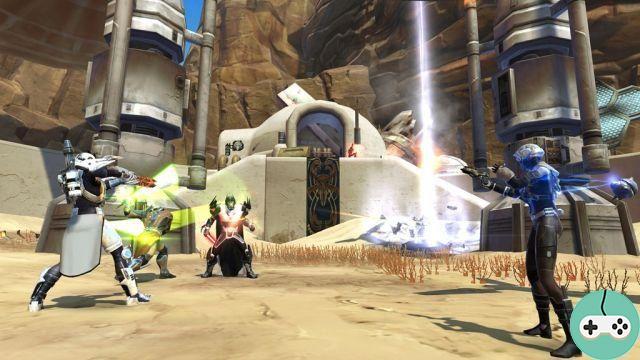 The PvP reward system has changed recently, including the removal of Ranked Honors. Alex Modny explains the reasons for this change. 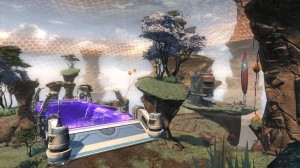 The goal was to change the reasons that pushed players to play ranked. They wanted to avoid Ranked being just a way to get better and faster gear, instead turning to the idea that this mode should only focus on competing between characters who are at the end of their progression. in PvP.

But an interesting question was posed on the official forum, arguing that some players do not play in Unrated War Zones, and since there are no more accolades to earn, it is more complicated to buy. medipacs and stims. The answer was given by Alex: this concern is currently under discussion, and they are considering the possible options. No promise of change or deadline, however. 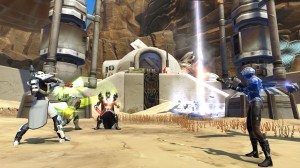 Recently the issue of Win-trading (skewing matches to favor one or more players from the opposing team) has also been dealt with. Eric gives us some new information about the fight against these players.

Previously, players guilty of win-trading received a warning, then the sanction could go as far as a reset of the character's rating. The character caught in the flag ', so to speak.

But after multiple warnings and resets, some players continue to skew matches, and the team believes that these players generally only use a character for wintrading, and play "normal" with their other characters. In this way, they avoid penalties for their main characters.

A new sanction is therefore added, after the warnings and the reset of the rating, a player will be able to see the rating of ALL his characters in ranked PvP reset. And of course, all of this can also come with a suspension.

The question also arises for rewards, players using wintrading generally for that, and do not necessarily have much to do with their odds. Eric wants to reassure us: even if it can happen that a player sees his rating reset in the middle of the season, generally they are just before the end, before they are given. If a rating is about to be reset, the team will make sure the offending player doesn't win the rewards anyway.

In other words, play fair, you risk big otherwise!