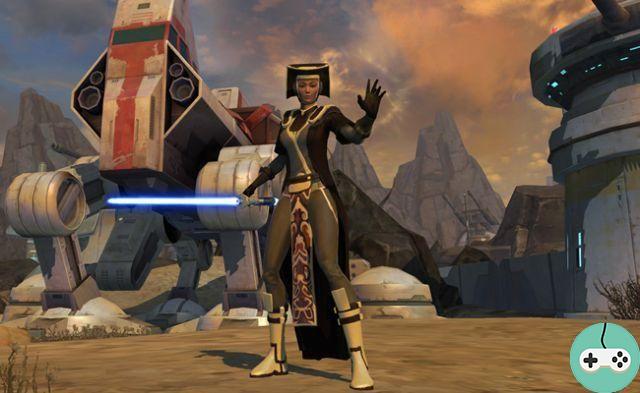 The life of a Jedi is strewn with pitfalls, you would not survive on your own. On SW: TOR you will never be alone without wanting to! Each class has 5 unique companions as well as a droid, I will now introduce you to the proud partners who will follow you as Jedi Consular. 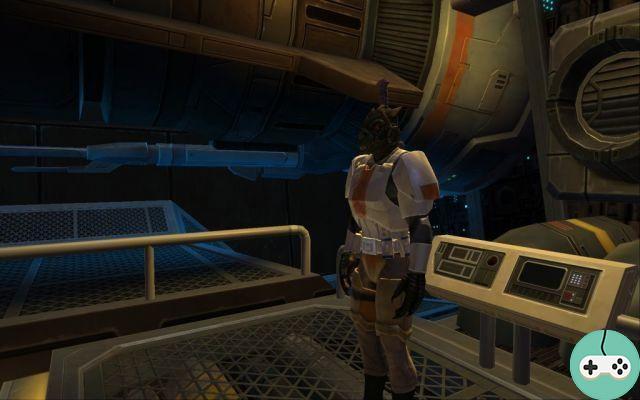 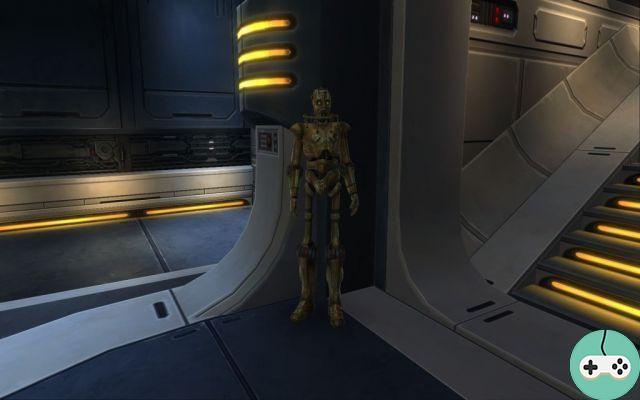 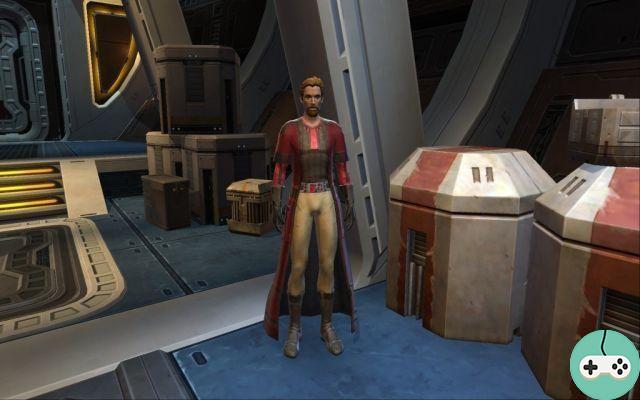 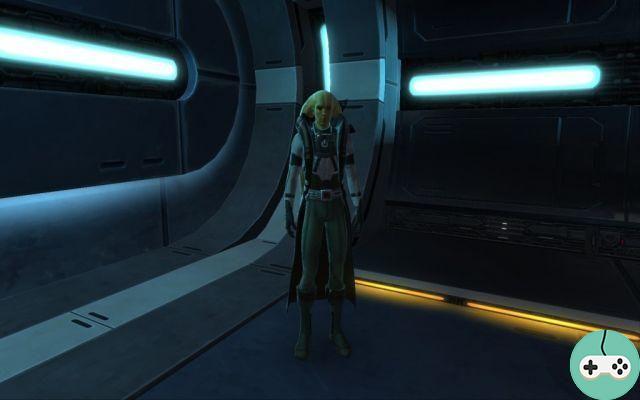 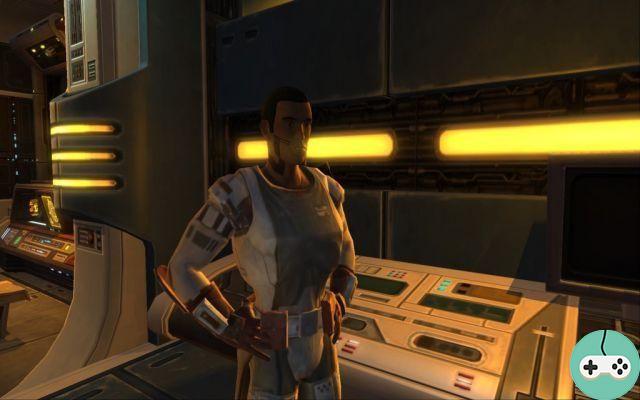 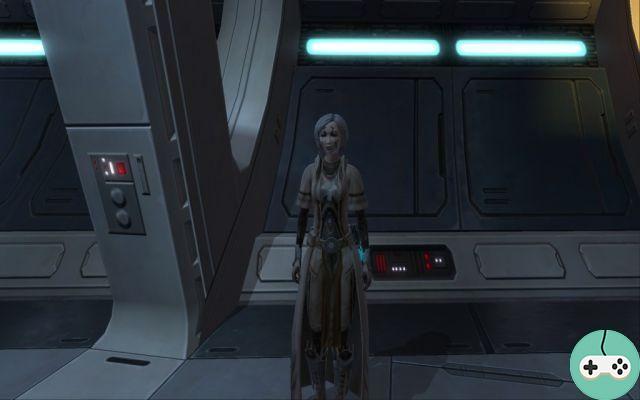 add a comment of SWTOR - Jedi Consular: the companions