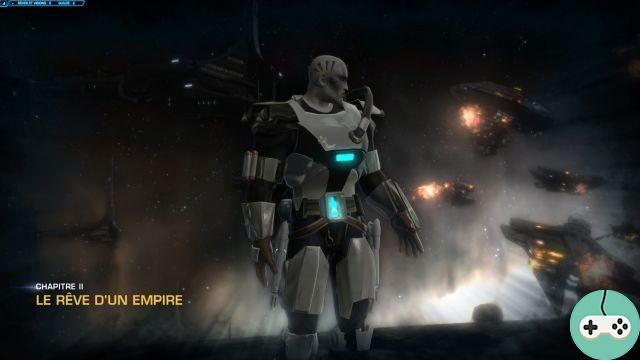 Attention this article and those which will follow contain spoilers on the history of KOTFE then KOTET. If you want to keep all the surprise on this content, stop at these lines.

Let's continue our tour of the chapters in master mode. After pursuing the Emperor (chapter 1) to the far reaches of the most remote regions of the galaxy and having been captured by the Eternal Empire, we are the prisoner of Arcann, son and murderer of Emperor Valkorion. Trapped in carbonite, we dream of the galaxy. 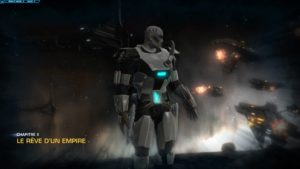 Chapter 2 - The Dream of an Empire

The dream begins with a discussion with Valkorion in a setting reminiscent of a space desert. We realize that he is not dead and, for the moment, his objective is to guide us. He begins by reviewing our partners and tells us that we never really needed them because we control a higher power. It is then that visions suddenly appear. Valkorion tells us that the carbonite freezing did not go well and that we are poisoned. Our bodies are dying and old enemies have come to eliminate us. Then we will have to fight. Let's start by eliminating the first group of skytrooper at the end of the cutscene. The following groups can be dodged by going through the rocks on your right then between the structures and again hugging to the right on the rocks. 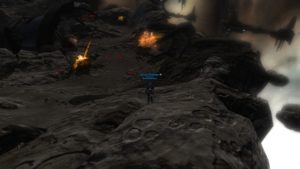 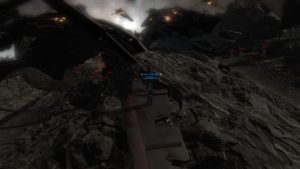 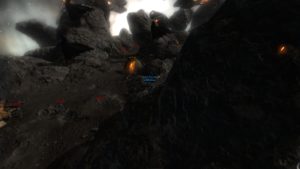 After eliminating or dodging these skytroopers, we find ourselves facing the Jedi Master Jun Seros and Jar Blood. The Jedi master will jump on you and chain sword attacks. Tarro blood will use two abilities: Electro-darts and missile explosion. The first is to be interrupted. Both deal medium damage and you will likely need to use more than one defensive ability. Damage reflections seem to work on both characters. 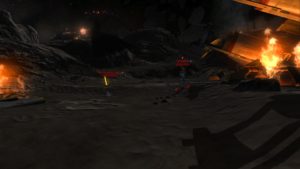 As we continue on our way, we join our companions but only find their corpses and Valkorion intervenes to continue his discussion on Dromund Kass, ruin of his old Empire. After taking stock of failed Imperial services, he tries to convince us that we are special and that no one else can succeed where all Imperial services have failed. He urges us to separate ourselves from our old ties and fight them if necessary. Eliminate the three imperial soldiers at the end of the cutscene and face the following ones by following the path or turn to your right to dodge them. Go through the two railings of the bridge and walk towards the two Imperial citizens on the right to take the passage next to the structure on their left. 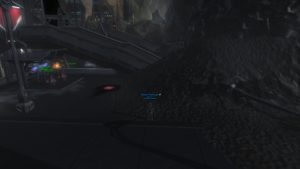 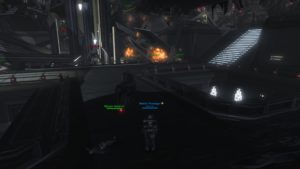 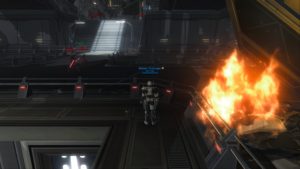 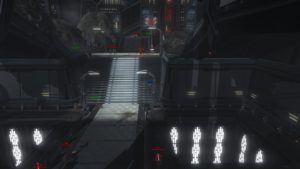 Dodge the following soldiers by passing on their right along the wall then climb the stairs and face the three soldiers or dodge them on the right if the mobile unit is far enough away. Then face the Sith Lord. Its damage is medium and limited in melee but will require the activation of defensive spells. It can be controlled and is not part of the quest, so you should be able to dodge it if you are playing a stealth class. Be aware that for distances, it is possible to prevent him from jumping on you and killing him without damage on either with an electrostatic net or other spell preventing the use of a jump. 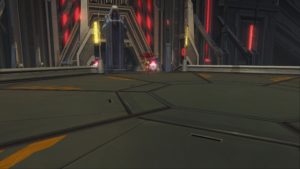 Then take the taxi to face another of your old acquaintances: Mandalore (for bounty hunters). It doesn't do much damage, and if you go fast enough, save your defensive skills, you'll need it later. Still use your spells to cut or dodge his grappling hook, incapacitating fire and hydraulic manipulation being your allies for this. In case of difficulty, the reflection could give you the additional help needed to fall it. Volkorion then takes us to Ziost where you will face a small monolith subject to controls, before entering into discussion with him again. He teaches us that he helps us fight against carbonite poisoning but can only save us if we want to live. In any case, whether you accept his help or not, you will have to face a monoliths rather long because it has 715 health points. This monolith uses several abilities ranging from a must-have area of ​​effect, to devastating targeted strikes. Use your defensive abilities to regenerate or resist as best you can to give yourself time to eliminate it and do not rely too much on the help that Valkorion provides as it will admit insufficient to keep you alive on its own. If you're distant, you might also want to consider a kitting tactic to help extend the fight which is the first to really require a bit more than 193 index gear. 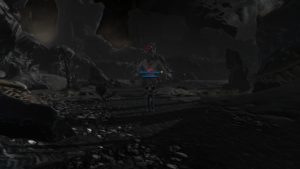 After taking him out, you find yourself taken for the end of the cutscenes to the Eternal Fleet deck where it is realized that time has passed and the children of Valkorion are in power. But it is not finished because Vaylin spots us and hits us with his saber. It is then that we hear the voice of Lana Beniko calling us: "Wake up!"

Skyforge - The Atlas of Ascension

Add a comment from SWTOR - KOTFE in master mode # 2