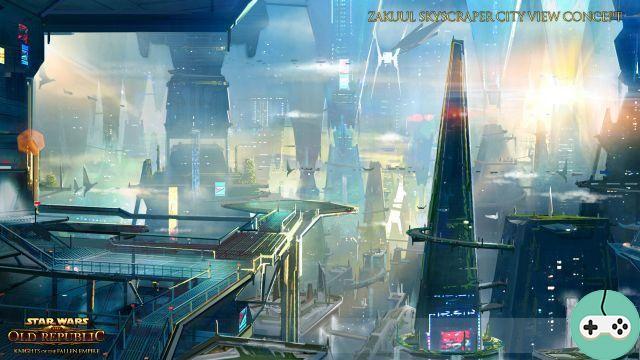 Based on the success of the epic story mode XP boost, the developers have chosen to make some leveling adjustments when Knights of the Fallen Empire is released. This will now be more story driven, although class quests will no longer suffice, to avoid the repetitiveness of side quests that can annoy the player.

Caring for critical path was therefore set up, to lower the number of quests to go from 1 to 60, and which allows you to do quests focusing only on the story of the Great Galactic War.

Cette Critical path will bring together the class missions, of course, but also the narrative arcs of each planets. These missions will be easily spotted on your map, they will be marked with a purple triangle on your map. 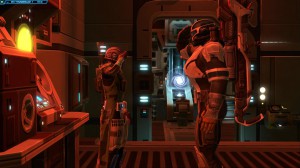 About the Heroic Missions, until those of Makeb, they have also undergone some changes to be more accessible: 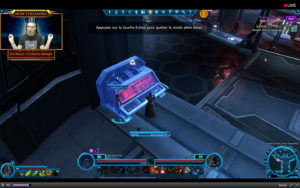 Regarding missions that are not part of the Critical path to Heroic Missions, a new category of missions has been created: exploration missions.

There is something to be lost in all these modifications to the iconography of the missions, so I offer you a small summary:

And if you want a full rundown of the changes when KotFE releases, here's our our recap article.

What do you think of these changes? Personally, having already a lot of characters, I am very satisfied with these modifications, which allow a much faster and less repetitive leveling up.