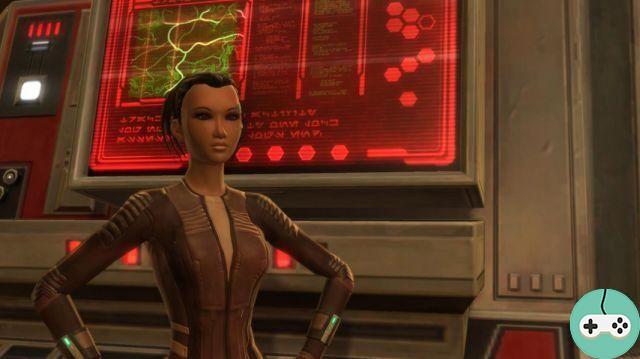 We continue in the focus of Swtor's partners. After taking an interest in Aric Jorgan, Vette, Kira Carsen and Kaliyo Djannis, let's make a stopover on the Empire side with Mako, a hacker, who will follow the bounty hunter on his adventures.

Mako has 8 customizations, plus a rakghoul special 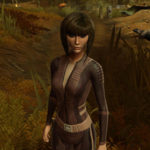 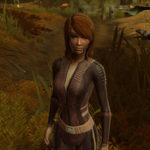 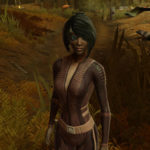 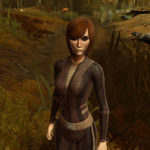 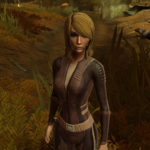 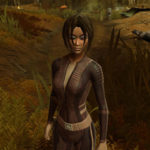 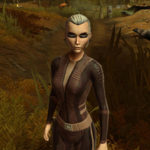 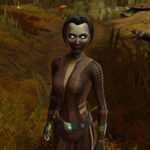 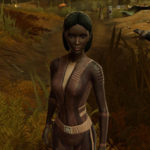 Mako loves being part of a team and she is aware of everyone's strengths:

Mako has always known the underworld and Braden's brutal death has turned his world upside down. This is why she decides to stay with the Bounty Hunter in order to help him in the Great Hunt. But other reasons push her: endowed with a cybernetic implant linking her with the Holonet, for a reason she does not know, she seeks answers to the questions she asks herself: why such an implant? Who are his parents ? why did they abandon it?

Mako doesn't really like mixing work and feelings. But a Bounty Hunter, with the right words and the right gifts, could very well change her mind. 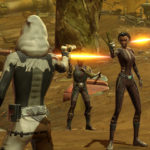 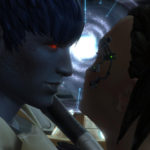 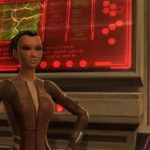 You can find more details about Mako on his dedicated Holonet page. You can also go to the forum to discuss this partner more fully.