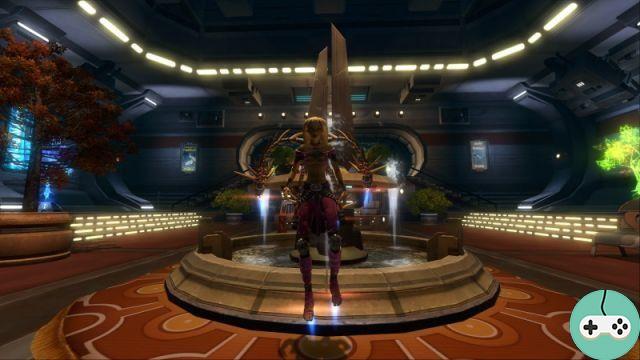 This guide is intended for players new to Nightmare Mode

I present to you today a "guide" on the Franc Tireur. I will not go over the details of the Uses in detail. I wouldn't recap the different offensive and defensive powers either. If you have any doubts, you can refer to Alestorm's very good Sniper Guide (with power matches in this guide).

The uses selected are my basics for doing PvE. The Gold / Yellow boxes are possible uses depending on the bosses. 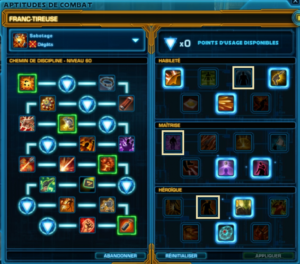 The Critique is quite arbitrary. I had my best results on posts and bosses with this critical rate. It is an empirical justification.

In Sabotage discipline, the 6-piece Franc-Tireur bonus is the only viable one. Combining with the old set bonuses is unnecessary. You get the following set bonuses:

The six-piece is essential for this discipline. Indeed, we do 3,4 Saboteur Charges per minute and we have two that do automatic Smuggler's Luck crit.

Different objectives are to be achieved in this cycle:

From the above information, we can identify a very simple cycle over 18 seconds: 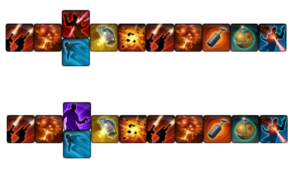 La Roulade / Loaded gusts / Opportunism are "fillers" (power which allows to fill a void) in this cycle. The Roulade brings a very powerful gain of DPS on pole. On bosses, the use of roll should be maximized without compromising your survival. A dead DPS is useless.

Explanation on "Fiery Speed" and on Alacrity:

The single target DPS of this discipline is very powerful.

Here is a video of a parse with the cycle and optimization of this guide. This is not the perfect parse: I move spells to the end of my parse and cut a Double Shot. However despite his mistakes I get a correct result.

How to analyze it: 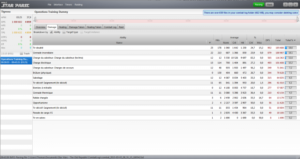 The APM of this pole discipline should be around 38. On my best par, I climbed to 38,5 APM. No Sit / Stand or defensive power to inflate the APM.

There is no critical bonus on powers except on Saboteur Charge via Smuggler's Luck. Of my 12 Saboteur Charges sent, there are 8 in automatic critical (4 activation of Luck). On the 4 remaining charges, I have two in criticism hence a certain chance on this power.

On each power, you will therefore have the critical chance of your character (around 27% with my optimization): we see that my Double Shot and my Incendiary Grenade are below the expected critical.

On a pole, we could still maximize the roll. However, this guide is for PvE purposes so I will not develop this aspect further. With this cycle, my DPS record is 4970. The 5k bar is accessible with 192 gear and 4 pieces 198 (my current gear).

Already excuse me gentlemen full binders. I am a mouse cliker and I fully assume it.

For others who will take advice from me:

This is a really very interesting discipline: sustained damage in single target and a natural cleave in multi-target with the Incendiary Grenade. It is less random than Unfair Combat which is based on critical (random) RNG.

Admittedly the cycle is "closed" but for players who want quiet DPS without asking questions, it is rather not bad.