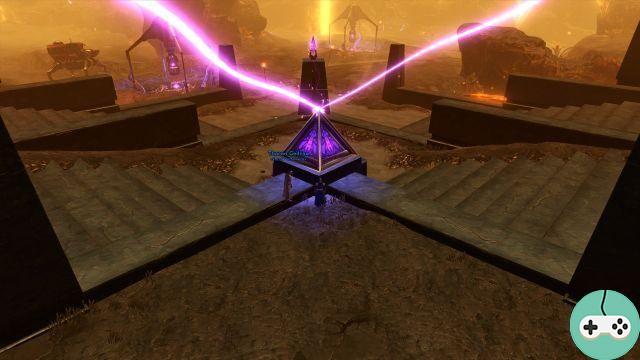 On Oricon, we do not only find daily (for which a guide is now available here) or operations: there are also some bonus missions linked to daily quests. These are more or less easy to find, but here's a little guide for Success Hunters, Explorers, or anyone who just wants to get even more reputation trophies.

Note that these bonus missions are only available in the daily version of the quests (not during the story part).

This bonus mission is associated with the daily "False Heaven" and it is probably the easiest to find: indeed, when you enter the area of ​​this quest, a message tells you that your Seeker Droid detects something in the area. .

A little macro shot later, you will indeed notice large highlighted roots. Launch your Seeker Droid around one of these roots, and you should quickly find a "Corrupted Tentacle Root" which will unlock the bonus for you. You just have to repeat the operation to collect the required number of roots, and here is a bonus mission completed!

As a reward, you will get a green reputation trophy, 2 basic accolades and 6547 credits. 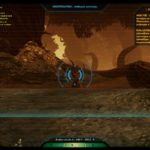 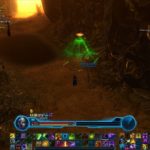 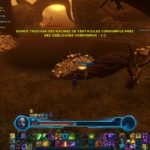 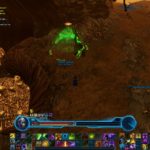 This bonus mission is linked to the heroic quest "Preventive Strike". When you travel north of the Heroic Zone, you find a console to activate. This unlocks the bonus mission and asks you to scan four antennas.


To do this, nothing could be simpler: find a place with a view of the outer ramparts of the heroic zone, then find the antennas (with a small yellow signal) using your macroscope. I have not (yet) found a point where it is possible to have all four antennas at once, but it is possible to do them two by two from quite a few places.

Once the antennas have been scanned, a security card must be obtained. It gets a little more complicated: first go to the heart of the heroic zone (the exact location is indicated on your map) you will find a kind of crate, the door of which you can activate. When you do, a champion NPC "Launch Commander" appears and you must defeat him to retrieve the security card in question.

The last step of the quest is then simply to return to activate the console of departure, and you will only have to go to return the quest to obtain a green reputation trophy, 2 basic distinctions and 6547 credits. 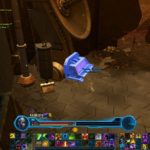 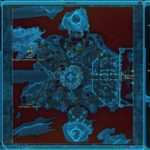 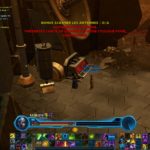 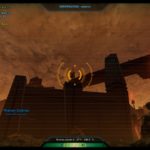 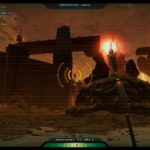 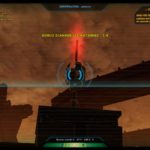 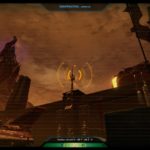 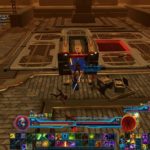 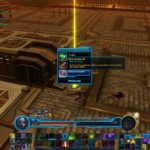 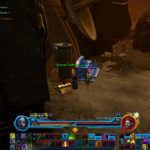 This bonus is associated with the daily "Dreadful gear". The mission is unlocked when you destroy one of the machines and, by a happy coincidence, you carefully observe the ground on which the beam was falling: you will then discover a crystal on which you can click.

This causes the mission to appear in your journal and asks you to find a use for that energy core you just discovered. To do this, you need to go to the entrance to the cave of the subteroth, where you will find a pyramid that you can click. After a short (but sympathetic) series of lightning bolts connecting this pyramid to nearby crystals, a subteroth (elite NPC) appears. You just need to defeat him and collect what he had on him to be able to return the quest and receive your green reputation trophy, your 2 basic distinctions and your 6547 credits. 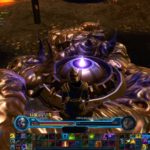 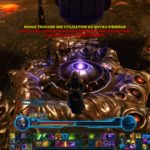 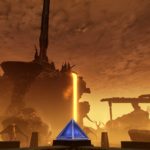 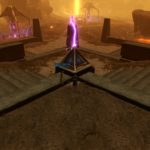 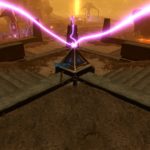 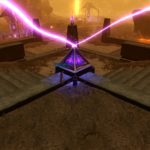 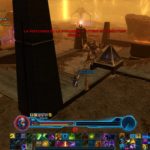 This is the bonus associated with the mission "the core of the tower". You should easily notice on the side of the steps some detection devices on the walls when you complete this mission. Clicking on one of them and recovering the data module it contains unlocks the bonus mission. You will only have to pick up a few more (the detection devices are located on both sides of the steps as well as on the watchtower floor) to move on to the next stage of the quest.

This second step simply consists of transmitting the collected data. To do this, you must go to the watchtower floor (at the location indicated on your map) and activate the security network terminal there. An elite NPC will then appear and you will only have to defeat him to complete the quest and obtain a green reputation trophy, 2 basic distinctions and 6547 credits. 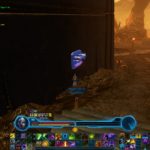 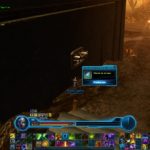 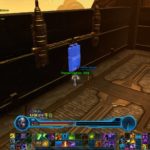 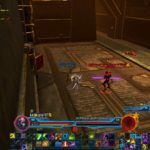 There you have it, you've done all the bonus missions! You will have at the same time obtained a success for each one as well as a meta-success when you will have completed them all with a small bonus title?