SWTOR - On the way to KOTFE: The Bounty Hunter 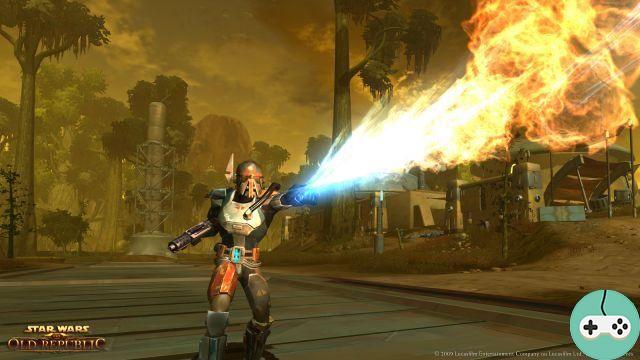 Today is therefore the Bounty hunter which is in the spotlight. You can already find the story of the bounty hunter told by Chaotin, our lore master.

See you later in the week for upcoming class changes for these two mirror classes, and meet next week for the Jedi Consular / Sith Inquisitor.

Attention, the following contains many revelations about the history of the Bounty Hunter. Don't read if you don't want to be spoiled. 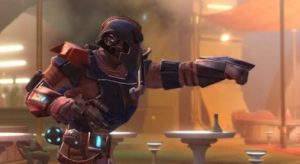 What you are about to read is an excerpt from the official Star Wars ™: The Old Republic ™ Encyclopedia. This is a summary of the 3 acts of the history of the Bounty Hunter class. While we do our best to avoid them, this snippet does contain spoilers. So read at your own risk ... 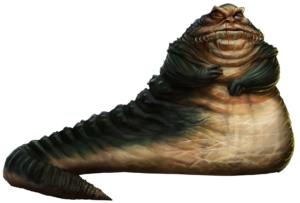 A talented Bounty Hunter seeks to participate in The Great Hunt, a legendary competition in which the galaxy's most seasoned warriors hunt down targets deemed elusive and extremely dangerous, for glory and fame. But after the assassination of Braden, the Bounty Hunter's mentor, by a deceitful Mandalorian named Tarro Blood, the Hunter must scramble to enter the competition by other means. He secures the favor of crime lord Nem'ro the Hutt and travels to Dromund Kaas to snatch last place in the Great Hunt. At the end of the final test, a fight to the death between the remaining candidates, the Bounty Hunter finally wins the right to participate in the Big Hunt.

The Bounty Hunter sets off the Great Hunt with a bang, stealing a sturdy ship capable of flushing out any target. His contact in the Great Hunt, Crysta Markon, gives him a list of targets: a brilliant Imperial Admiral leading an invasion, an enigmatic assassin invisible to both his targets and his clients, the galaxy's most elusive crook and an untouchable nobleman, respected by his friends as well as by his enemies. But the Bounty Hunter must remain cautious, as his competitors in the Big Hunt are chasing the same targets. 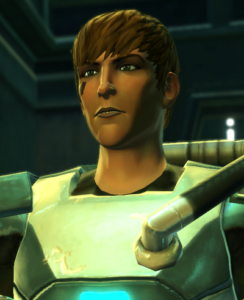 Chapter 2: The Price of Success

The Bounty Hunter learns very quickly that being Grand Champion of the Big Hunt is more than a title. A new life of opportunities opens up to him when the former Grand Champions integrate him into their ranks. They introduce him to the Blacklist, a collection of high value targets, only accessible to the best Bounty Hunters. As a welcome gift, the Bounty Hunter is given two Blacklist targets: a disgraced Mandalorian chieftain and a greedy pirate lord. Neutralizing these extremely difficult targets brings glory and fame to the Bounty Hunter and allows him to increase his prices. 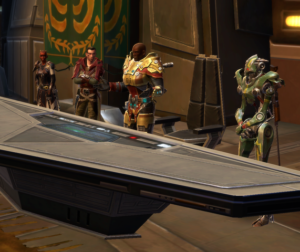 But this new honor has unexpected consequences. The Republic's Strategic Information Service and the Jedi Order demand justice for Master Jarro's assassination during the Great Hunt, and the Bounty Hunter narrowly avoids a set-up. Republic agents continue to hunt down the Bounty Hunter, slaughtering the Grand Champion's new allies. And even worse, the Jedi in charge of the operation manages to convince the Supreme Chancellor of the Republic to declare the Bounty Hunter a danger to all civilized life. Considered a threat to the galaxy, the Bounty Hunter is given a new title: Public Enemy Number One.

Having become the prime target of any blaster-armed scoundrel, the Bounty Hunter is intrigued when the ruthless Darth Tormen makes him an offer. In exchange for eliminating targets that would benefit the Sith Lord, the Sith Lord would handsomely reward the Bounty Hunter and help him hunt down the Jedi Master, a man named Jun Seros, who made him the public enemy. number one. Tempted by the idea of ​​revenge, the Bounty Hunter accepts this alliance of convenience and attacks the list: an infamous privateer of the Republic, a charismatic general of the Republic on a diplomatic mission and the leaders of the anti-rebels. imperial. 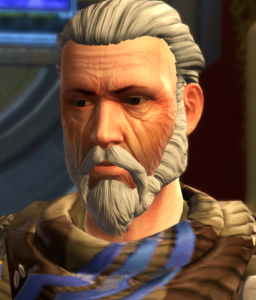 Do you want to be up to date and know all the tricks for your video games? In gamesmanagers.com we enjoy playing as much as you do and for that reason we offer you the best tricks, secrets or tips for you to play non-stop. We offer you quality content and always updated to keep you up to date. That's why, in our website, you will find not only videogame guides but also tricks, secrets and thousands of tips so you can play to the limit. Are you ready to get it? Enter now and enjoy your videogame!
Overwatch - Lúcio Guide: “Come on, all together! " ❯

Add a comment from SWTOR - On the way to KOTFE: The Bounty Hunter