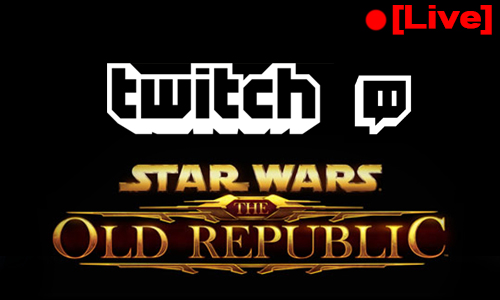 Eric communicated via the official forum the date of the next livestreams, as well as the schedule of these for the coming months.

Among the good resolutions of Bioware this year, we find the will to make livestreams on a regular basis. Also, until August, we should have at least two livestreams per month: one with the producer, focusing on upcoming features in the game, then one that focuses on the story of the next chapter of Knights of the Fallen. Empire. 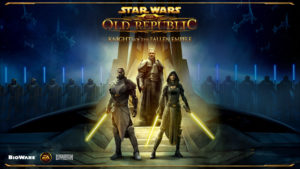 The series will start on Thursday 14 January 23:30 p.m. to midnight PST for a livestream with Ben Irving to discuss the current state of the game, and upcoming changes. A second will then take place on Thursday 28 January from 23:30 p.m. to midnight also. This second livestream, in the presence of Charles Boyd, will talk about the history of KotFE, where it is located, and where it is heading. 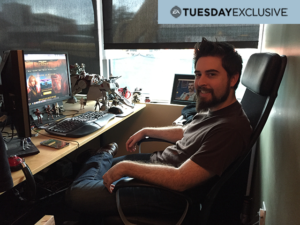 Charles Boyd, screenwriter for SWTOR, to whom we owe in particular the story of The Soldier.

The same pattern will be repeated the following months with the livestream producer in the presence of Ben Irving on the second Thursday of the month, then two weeks after Charles Boyd for the livestream on the history and the chapters of Fallen Empire. For next month that gives us February 11 and 25 respectively. According to The Old Republic's Twitch channel, where these livestreams will be broadcast, the schedule would be the same as for January.

We will of course offer you summaries of these livestreams.


Do you want to be up to date and know all the tricks for your video games? In gamesmanagers.com we enjoy playing as much as you do and for that reason we offer you the best tricks, secrets or tips for you to play non-stop. We offer you quality content and always updated to keep you up to date. That's why, in our website, you will find not only videogame guides but also tricks, secrets and thousands of tips so you can play to the limit. Are you ready to get it? Enter now and enjoy your videogame!
WoW - Timeless Island: Star Headlands ❯