SWTOR - Presentation of the planet Makeb 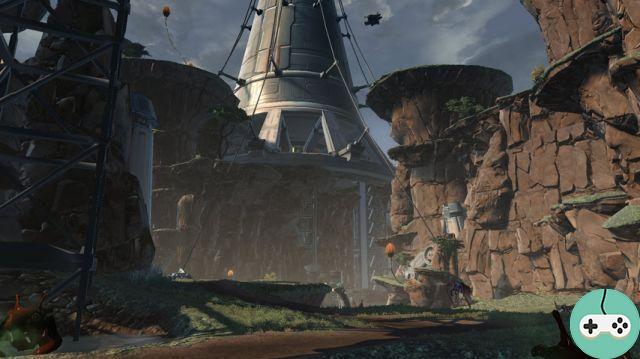 A new post from the developers was posted last night to tell us more about Makeb, the new planet that will be introduced in the upcoming Rise of the Hut Cartel expansion and that will take center stage in the history of this one. 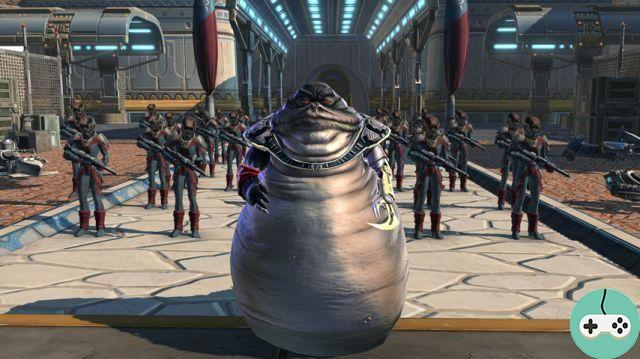 Charles Boyd, senior editor on SWTOR, gives us some information that I summarize for you here. If you want to know more, do not hesitate to consult the post in spanish directly. 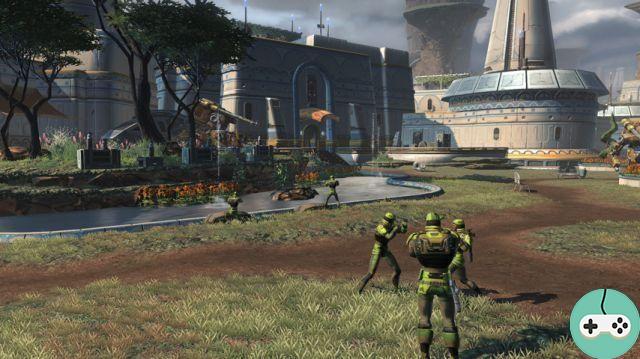 What do you think of this information? Do they go in the direction of what you imagined for Makeb? How do you think the framework of the Republic and the Empire will evolve to take these changes into account?


Do you want to be up to date and know all the tricks for your video games? In gamesmanagers.com we enjoy playing as much as you do and for that reason we offer you the best tricks, secrets or tips for you to play non-stop. We offer you quality content and always updated to keep you up to date. That's why, in our website, you will find not only videogame guides but also tricks, secrets and thousands of tips so you can play to the limit. Are you ready to get it? Enter now and enjoy your videogame!
Marvel Heroes - The Super-Heroes Academy: The rewards by chapter ❯

Add a comment from SWTOR - Presentation of the planet Makeb