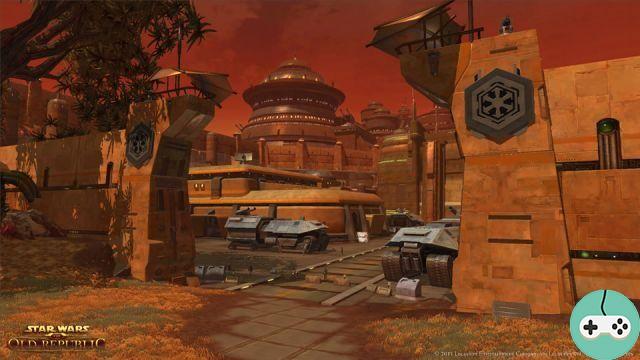 Here are the codex - bestiary entries you will find on Quesh. Map of the planet with the location where you will find these species. 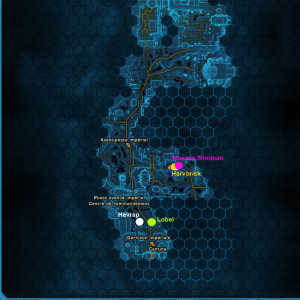 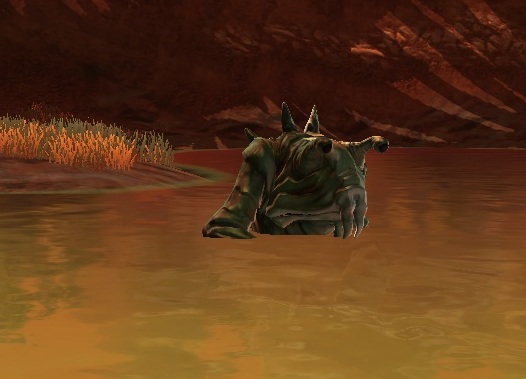 The lobel is one of the few species actually native to the planet Quesh, although it can be found in other restricted areas of the galaxy. No doubt the work of an explorer who lived hundreds of years ago.

A slow creature, the lobel has four stomachs, a characteristic essential to its survival in the most ravaged ecosystem in the galaxy. Its slow digestion and rhythm allow the lobel to survive even when food is scarce. The four stomachs do not all seem essential: if industrial pollution damages one of them, the lobel can continue to eat and digest normally. 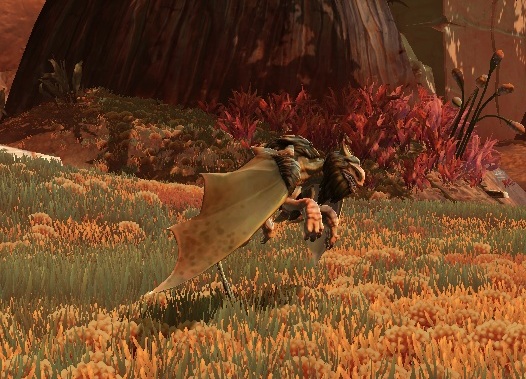 One of the two new species discovered by Jarn Harvus on Nim Drovis, the Havraps live on different planets and particularly appreciate highly industrialized areas. Originally a scavenger, the havrap has adapted to other ecosystems by feeding on garbage and industrial waste, in addition to its usual diet.

Havrap invasions are commonplace in Hut space, due to their heavy industrialization and lax policy in decontaminating interplanetary goods. On Quesh, the mining and processing of venom has given rise to a particularly resilient race of havraps, living in the poisonous atmosphere. 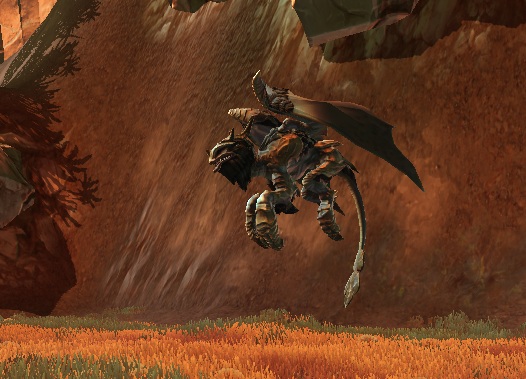 The second species discovered by Jarn Harvus on Nim Drovis with the havrap, the harvorisk has in fact no connection with the latter. Shortly after its discovery, Harvorisks became the target of Hutts across the galaxy, highly prized as exotic pets or as a delicacy. But their rapid reproduction rate and their uneducable nature soon made the Hutts disillusioned, which resulted in the release of many of them into the wild.

It was the Three Families who imported the harvorisk onto Quesh to genetically modify it, in order to accustom it to the toxic atmosphere (nevertheless halving its life expectancy). Although the Hutts refuse to admit their responsibility for the escape of the creatures, the harvorisk have started to reproduce, multiplying the victims among the miners of the planet. 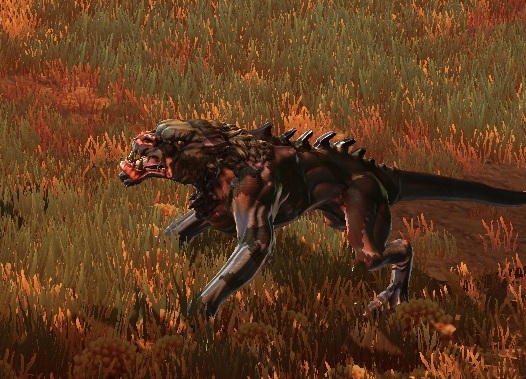 A dangerous feline native to the Trinith system, the Trinithan musard is sold across the galaxy as a hunting and tracking animal. After a series of accidents involving serious injuries to third parties, the Republic banned the breeding of Trinithan musards, and a multitude of them were released into the wild. They are now found on many planets, where they thrive on their predatory skills, feeding on slower and weaker creatures.

SWTOR - The sniper in detail