After Ilum, Belsavis, Black Hole, Sector X and others, here is the last area of ​​daily quests: the CZ-198! 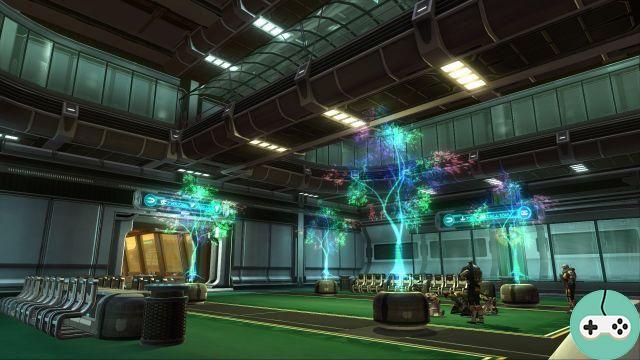 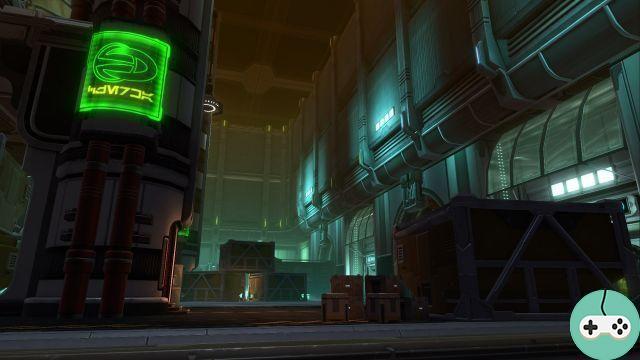 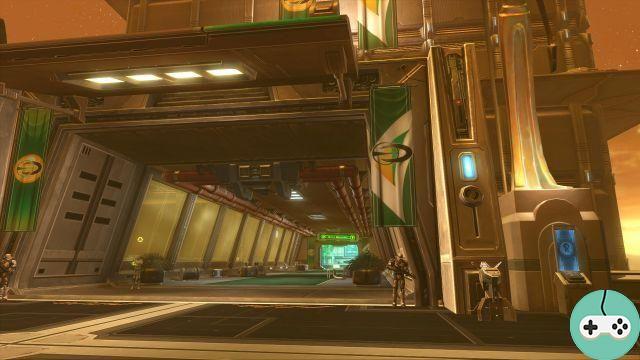 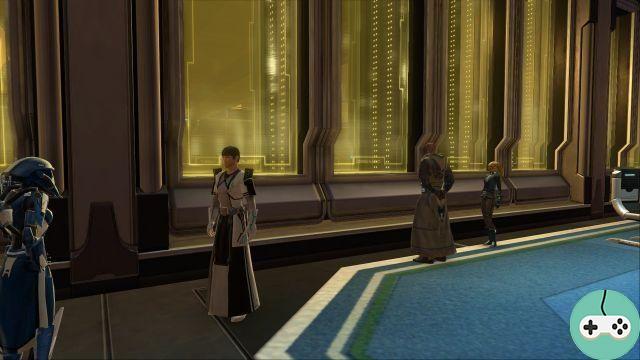 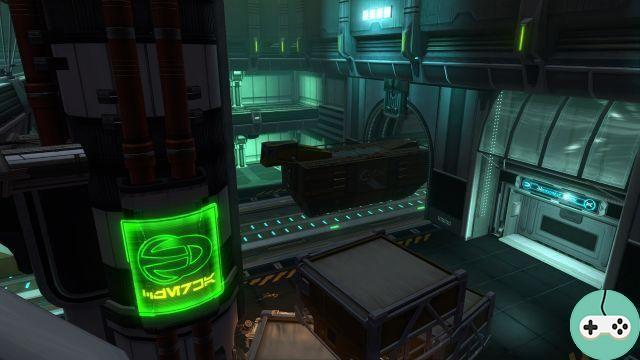 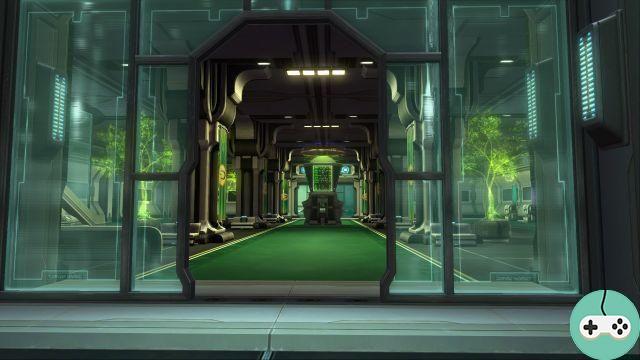 The mission terminal provides for 4 daily quests and 1 weekly quest. You will also have at your disposal 1 main quest for the "Role Play" side. 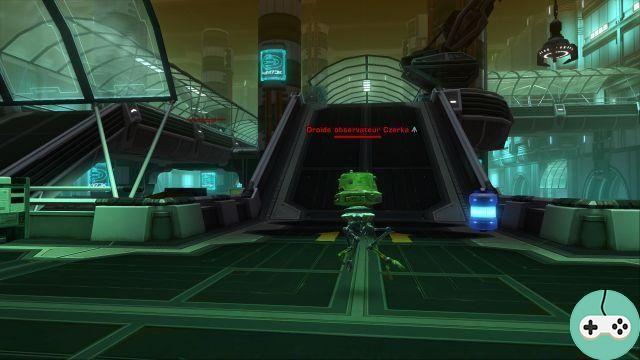 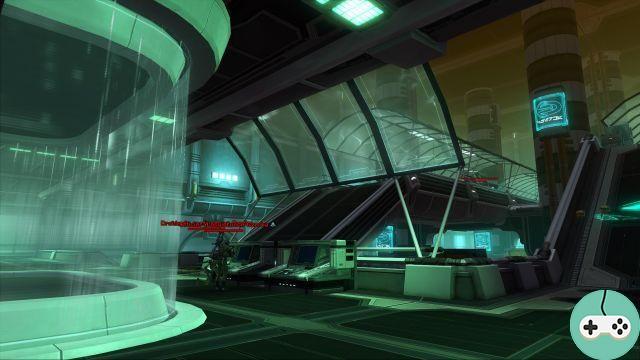 As quest rewards you get 8730 Credits, 2 Basic Honors, and a Premium Reputation Trophy (270)

Sabotage the storage modules ... Finally a real mission for a Jedi!

Czerka developed the ZX-10 line of high-level battle droids, but these cannot be reprogrammed to serve the republic. It would suffice to enter a special code on the droid storage pod to destroy its contents; however, it is likely that some droids will prematurely release their pod and initiate the attack.
Destroy the ZX-10 droids by sabotaging their containers,

Your mission: Destroy the droid containers: 0/5 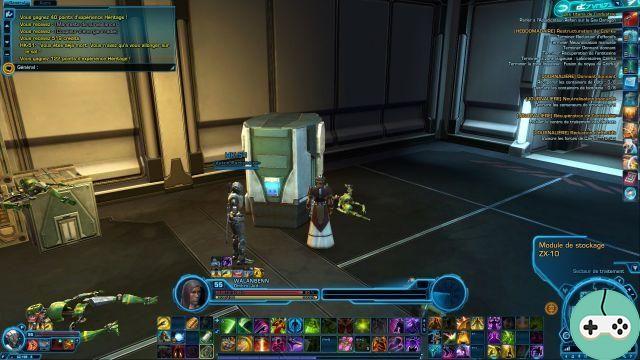 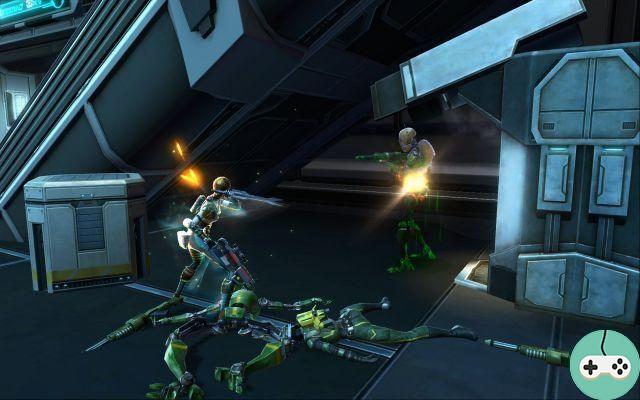 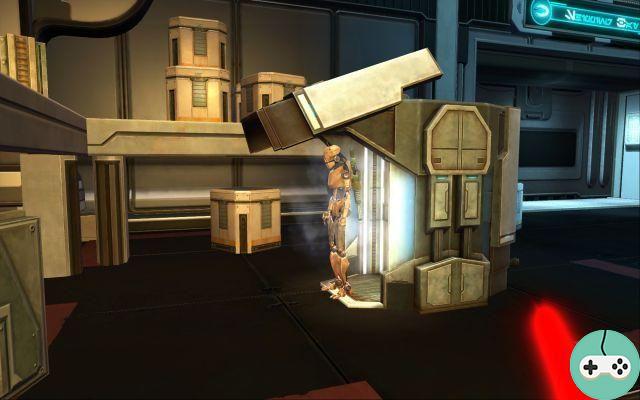 This quest takes place in the central part of CZ-198, accessible to both factions

Czerka devised an artificial substitute for the kolto that would be of great use in the Republic's war efforts. the corporation has also developed a powerful biotoxin which should absolutely not fall into the hands of the imperialists.
Capture the kolto and destroy the biotoxin containers in the supply area of ​​CZ-198. 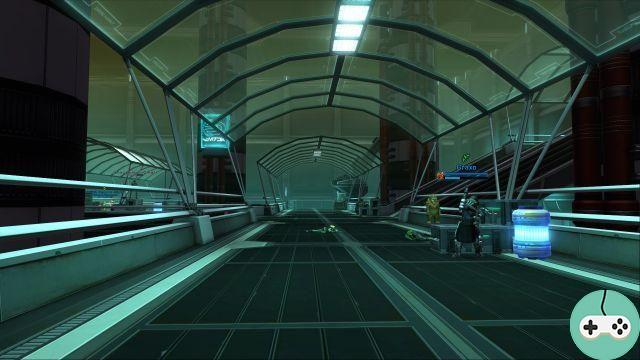 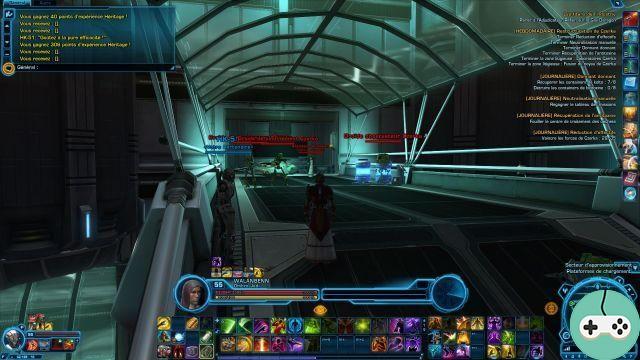 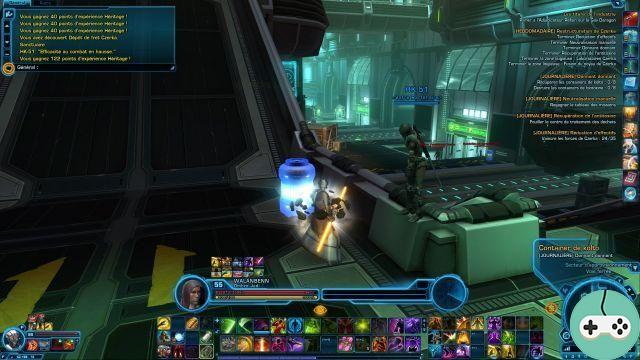 Here's a bit of innovation amidst the other quests!

Czerka created an antitoxin that could be taken before or after exposure to the dangerous toxin she developed, but employees tried to dump their find in the waste system. It must be recovered.
Make your way to the waste treatment center and try to collect the antitoxin.

It breaks down into several stages. Your first objective is to go to the waste treatment center to collect the antitoxin. This instantiated area is very dark but an illumination probe box awaits you at the entrance. 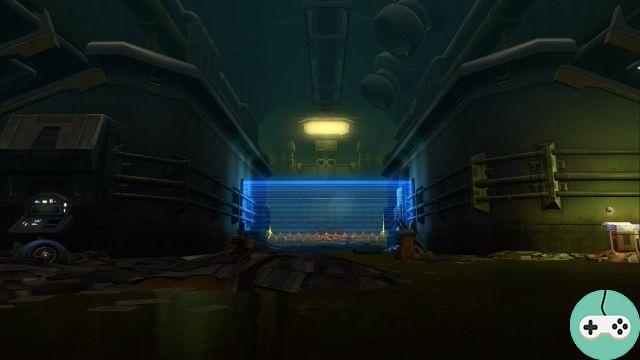 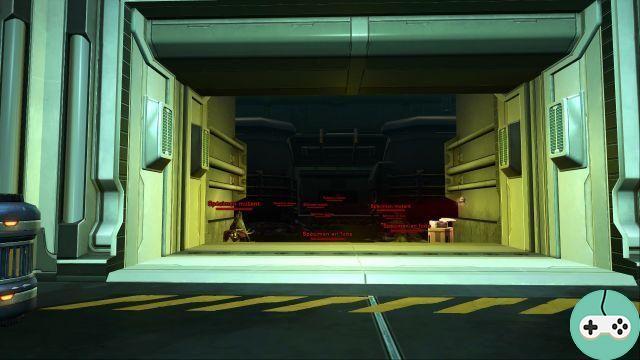 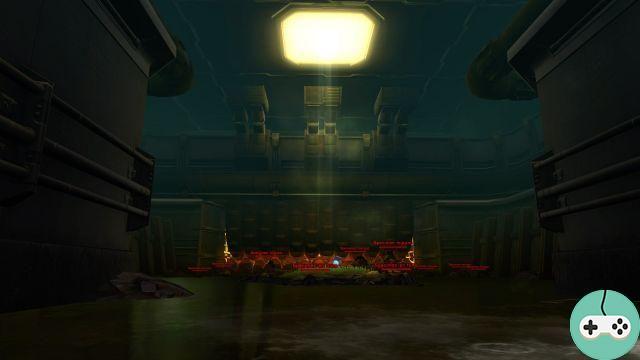 The right and left corridors are blocked at the start by magnetic barriers and you must, to advance further, destroy a pipe, repair the box of the energy junction then activate the flow controls. That done, all you have to do is recover the antitoxin. 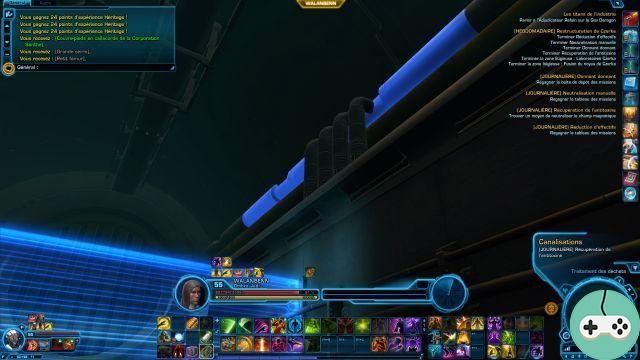 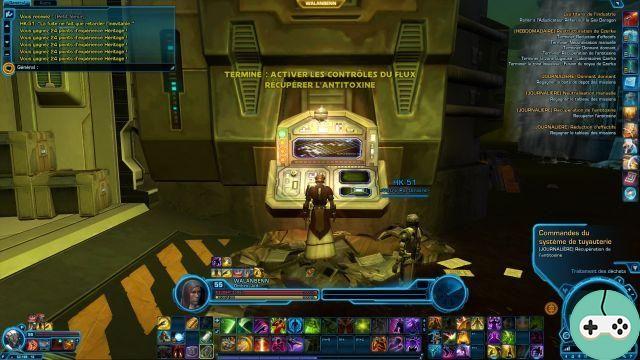 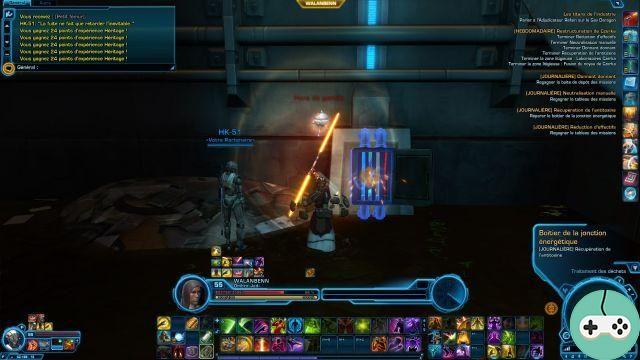 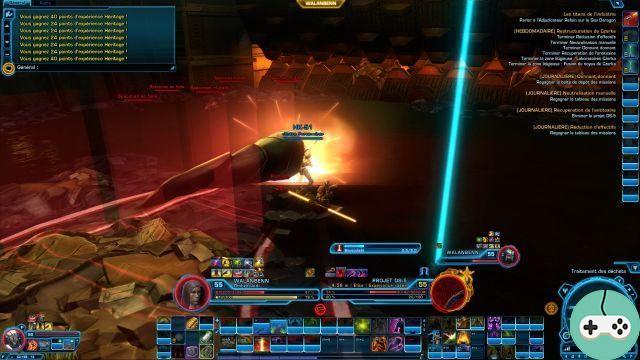 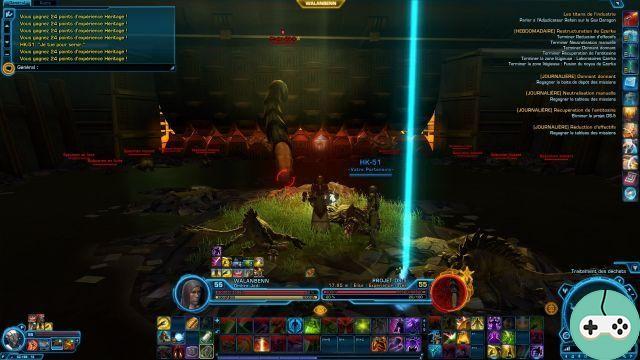 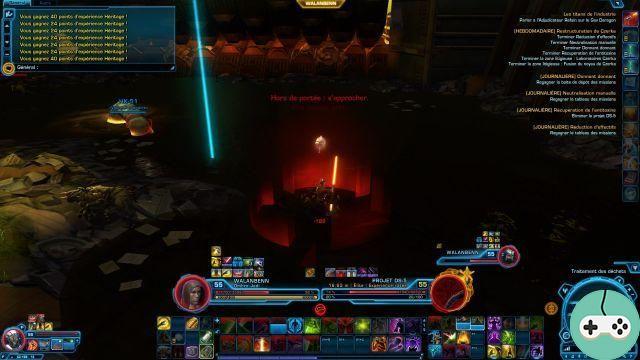 Pick up the Czerka antitoxin and exit the area to new adventures. 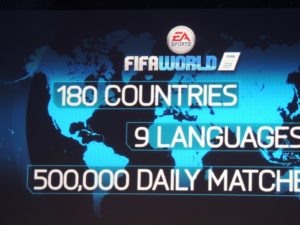 The weekly quest "Czerka Restructuring" requires you to complete the 4 daily quests as well as the two Flashpoints Czerka's Laboratory and Czerka Core Fusion. These pay you back for each contentious area:

As a reward from the weekly quest, you get 15 Credits, 714 Basic Honors, 20 Elite Honors, 12 Artifact Container, and 1 Artifact-Quality Reputation Trophy (1).

Do not hesitate, Republican friends, to give us more information to complete this guide!