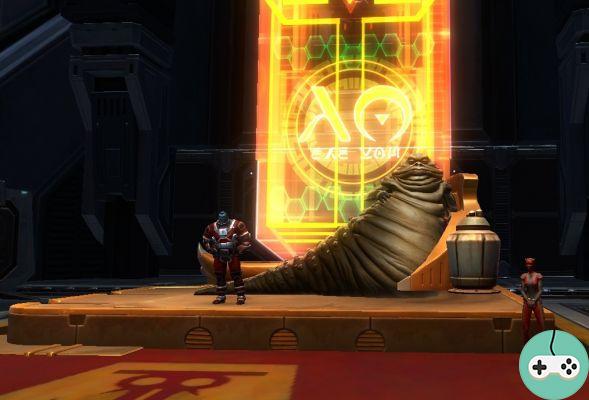 The broker was paying me my bounty, a big hat captured on Tatooïne, when I noticed movement on the other side of the shed. Two merchants were dragging their new wares around the Combine Hutt. I went to see. As usual, they're expensive, in Cartel credits and certificates. And as usual, you'll have to shell out special Cartel Coins in packs to build a reputation. And depending on it, unlock new purchases. But hey, a mando does not refuse to add decorations to his beskar. Let's see what these two special Interplanetary Component Exchange merchants have to offer.

The alien rank is the first to gain, what does it unlock? A gas capsule to change the color of its hunter's shots (a Republic color and an Empire color). A tame rock lisk. Training jerseys. And the uniform in force when working at Industries Ubrikkien. 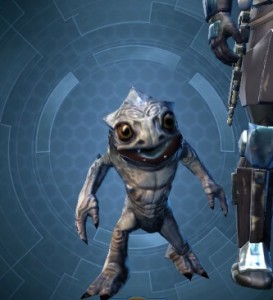 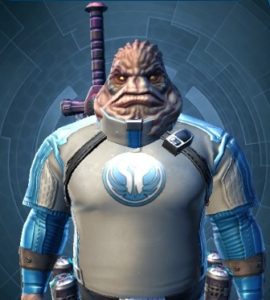 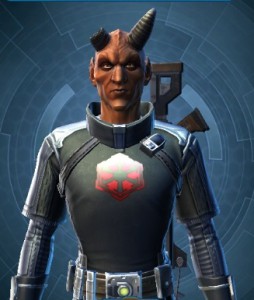 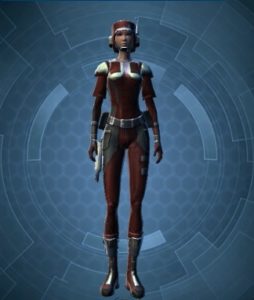 Once this threshold is crossed, the next sesame is for the newcomer. Let's take a chair to make ourselves more comfortable. Dark gray / deep red and deep gray / dark purple dyes will vary some outfits. A trophy hunter mask will make it more impressive. And for our comrades, small surgical operations can differentiate them from those that others have been able to recruit. 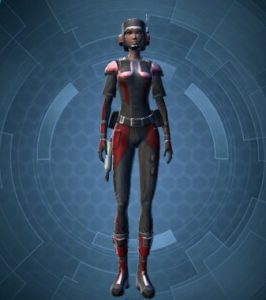 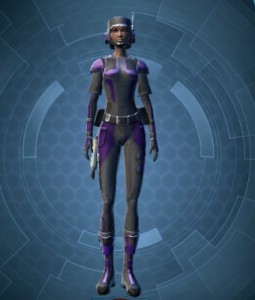 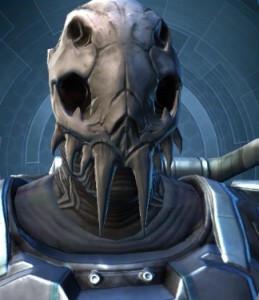 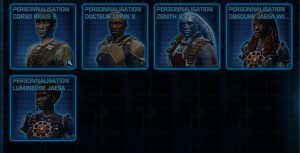 Friend, that here is a nice row. Or also the title of technician according to them. What to walk with a model of a slayer cruiser. And for those in a hurry, a meirm bull frog will help speed up the path. A bit small for me, all the same. 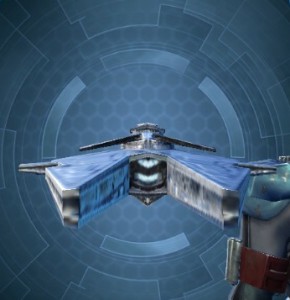 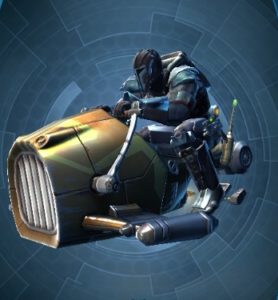 Whatever the terrain, many like to be seen as heroes. Here, they will be able to access a robe of the former Sith Lord Marka Ragnos. Or a 505 cybernetic set, which would hide some injuries. And if you are less demanding or more luxurious, the sepulchral mask is sumptuous. 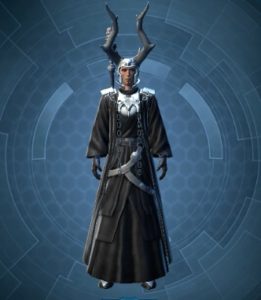 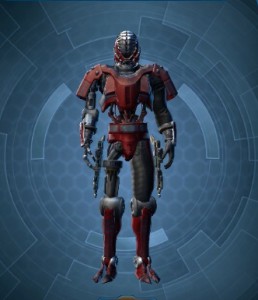 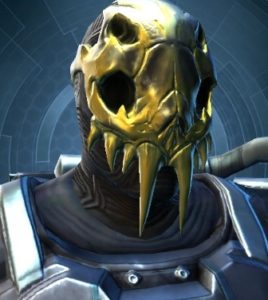 And for a champion? We have reached a luxury level. Still, golden cybernetic implants, this 79 series must cost more than some planets. And those competition varactyles! ... 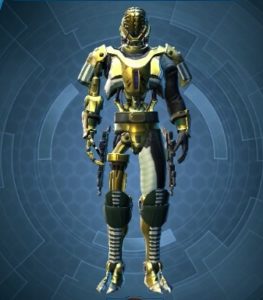 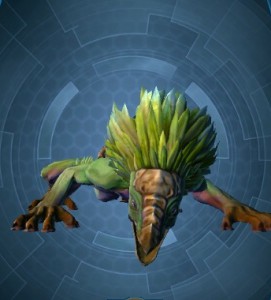 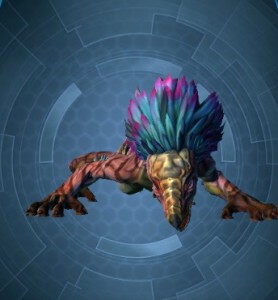 Here, a legend calls himself a convenience store. Take a meditation capsule to think about it. Or a vehicle. What do you prefer ? A Morlinger aggressor or a special intervention tautaun with such long tusks? 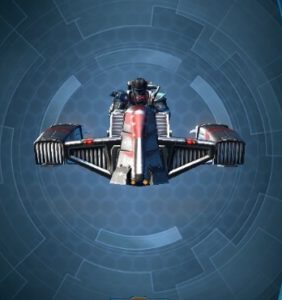 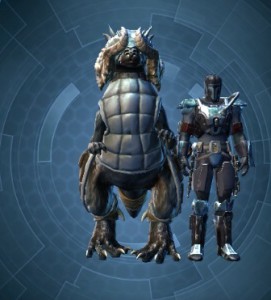 So that's what this Interplanetary Component Exchange offers. Still interesting material to work on.