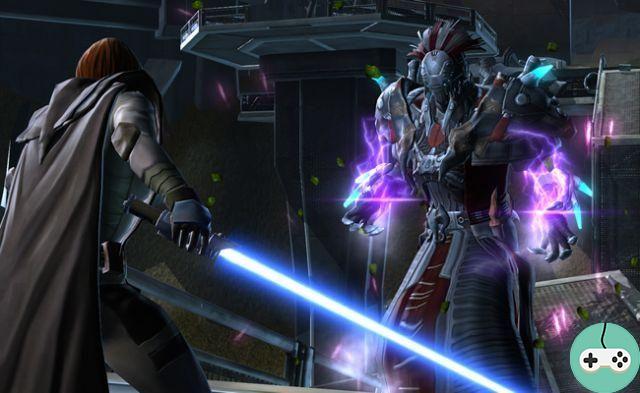 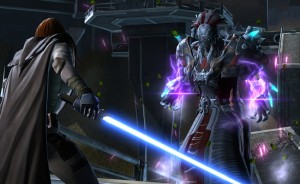 Resource management is very often a staple of healer gameplay in mmorpg. Even if at times we had the impression of having infinite "mana" as was the case in the penultimate expansion of World of Warcraft, the developers from the following expansion changed the system to restore the healers. on the right path to the proper use of mana.

In Swtor, the basic system is completely different, the strength is fixed as are the resources of other healers whether they are Secret Agent or Mercenary. This original system also requires special management for the 3 treatment classes. I will therefore try to explain to you as well as possible the management of resources specific to the sorcerer inquisitor specializing in healing. 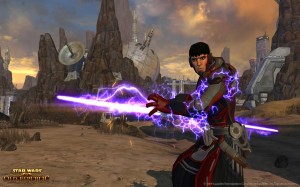 Innervation (one treatment + one hot cast)
Heals the target for "X" points instantly + hot cast of "X" points per second for 3 seconds.

Revivification (an area of ​​healing spell)
Heals all allies within 8 yards of the target. Targets that remain in the area regain 1659 points for 10 seconds. 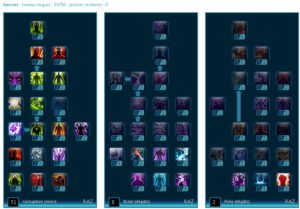 I refer you to the article on the template for an overview (https://gamesmanagers.com/96571-swtor-le-sorcier-spe-soin-corruption/). I will only indicate here the essential talents for the management of force regeneration:

2/2 More of Force: Resurgence has a 100% chance to grant the Force Fold effect which increases the effect of the next healing spell:

Infusion obscure : cast time reduced by 1sec so it goes to 1,4sec is a little less than the dark heal (no saving on this effect on the contrary because finally we spend the force faster but it is not the interest of this increase)

The force fold via resurgence will therefore initially allow a fairly substantial economy of force.

1/1 Innervation : a new healing spell that heals the target for "X" points instantly + a hot cast of "X" points per second for 3 seconds.

No saving in this talent apart from the fact that, thanks to the force fold, he has a 25% chance to criticize and therefore to save healing. It is especially the second effect linked to this new spell that we take at the 6th level that puts this talent at the center of the management of the Inquisitor's resources.

2/2 Surge of Force: Critical hits with innervation make the following consume spell free, that is, costing no life and not posing any debuff to decrease force regeneration. 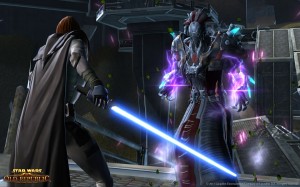 So how does it all work?

Everything is based on the good management of 3 spells, resurgence, innervation and consumption. The first applies the buff fold of force which gives 25% of chance to the second to be critical which allows in the event of criticism to launch a consumption which will restore you 8% of your force without costing you a single point of life and without applying 25% strength regen reduction debuff.

It is therefore necessary to carry out a cycle integrating these 3 spells but also being optimized to restore life points, I would recommend a cycle of this type:

Resurgence> innervation> other healing spell (situational choice depending on whether the group takes damage or only the tank) or consumption directly if the need for healing is not urgent> resurgence….

The “surge of force” buff automatically appears on an Innervation Crit no matter when it occurs while channeling. You will then hear a rather weird little sound that indicates the application of the buff.

Also, if you had to use another force fold effect to increase the potency of one of your spells because the situation required it (need a big, urgent heal on the tank or land a revive in order to '' taking heavy damage on the raid / group) do not hesitate to start a consumption even if your innervation no longer has its 25% critical bonus because as an influx of force can be triggered on each critical tick of innervation , there is a good chance that at least one tick has placed the debuff.

With the progressive increase of the equipment you will also have more and more chances of criticism and therefore less and less need to use the force fold on innervation.

In calm periods you can also launch several consumptions in a row, going back to full life will cost you less than the strength gained. When moving in the same way, I start a resurgence and / or a purge followed by a consumption.

By sticking to these priorities you shouldn't run out of strength too often.

FFXIV - Labyrinth of Bahamut - Round 2 ❯