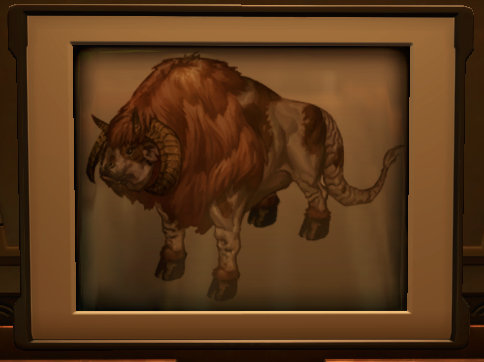 With the 5.2 and the exit of Iokath as daily zone, was added a success on the sly. This success, < >, requires three pets to complete it and grants the right to some decorations and ten additional achievement points and an inheritance title. To acquire it you will have to go successively to three planets: Hoth, Voss and Alderaan. Here are the locations where you will find the three pets but, before going into details, know that some steps are not possible in a group. You will therefore have to separate yourself from your comrades and change your instance or go to other spawn points of the plants to be recovered, their reappearance time being greater than 10 minutes. 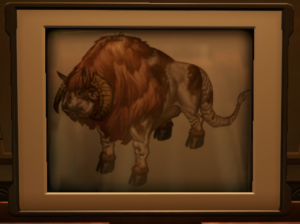 The first step is to go to Hoth in the area of glacial crevasse. To coordinates (79; -1073), you will find a small chunk of data to recover. 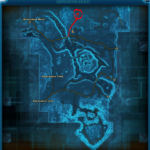 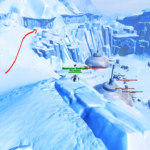 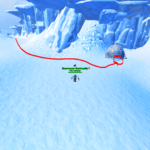 By doing this you will recover a buff that will last one o'clock, time limit in which you will have to complete the following three steps:

You will find it in several places on the planet. Two harvesting points are currently known, the first in the area of ​​the tundra calburnn en (-2413, –713), and the second in the area of ​​the glacial fissure in (967, 56). If you are alone, the second point is more interesting because it is closer to the area of ​​the next step. The plants disappear after collecting them, so this step requires doing it for each member of the group accompanying you. 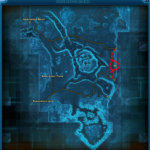 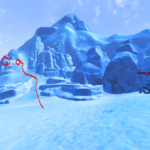 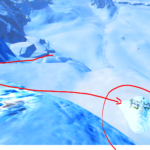 The harvested plant is frozen, so it will have to be thawed but, since there is no microwave in the spaceport, it will be necessary to be satisfied with looking for the few protuberances of magma on the surface. And, in our misfortune, only one of them will work. You will find it at the following coordinates: (-184, -652) north of the glacial fissure. 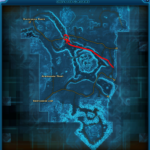 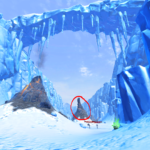 After obtaining an edible plant for the nerve, you will have to go to (-874, -277) where are the small animals to get and feed one using the plant. Once done, you can validate the fart by clicking on the linked object that will have been added to the inventory. You will then have a new pet that you can summon through the skills interface. 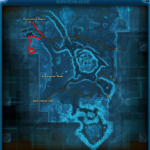 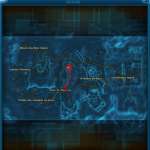 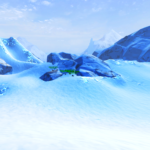 Nerve of the night (Voss)

The Nerf of the Night is less demanding because it has one step less than on Hoth. In fact, the plant to be harvested is not frozen, so there is no step to reheat it. However, you still have to start by collecting a buff before looking for it. The data block which confers it is found in (-176, -1066). 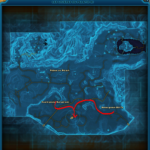 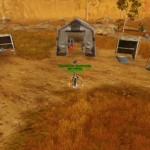 The time limit remains one hour to complete the following steps. 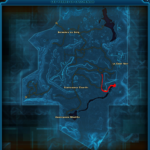 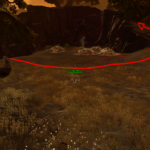 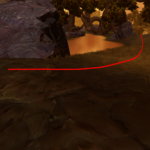 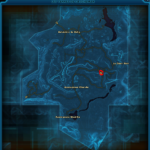 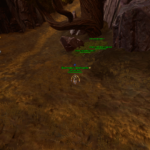 Nerve of the hills (Alderaan) 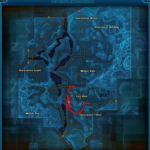 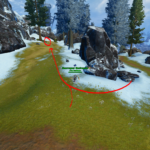 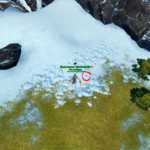 Once done, there are only two steps left, the same as Voss's. 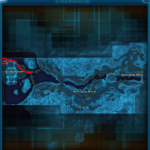 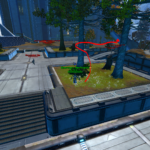 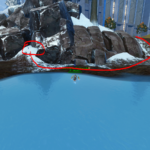 Finally, the last pet will be obtained by donating the plant to the hill nerve just north of Talarn outpost. The exact location is in (1929, 597). 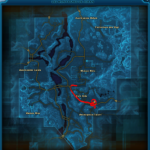 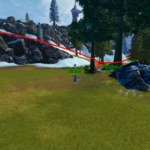 Finally, be aware that if by chance you want to recover several, this is possible but they will not be exchangeable or salable because they are linked to the inheritance.

In short, nothing very complicated, you just have to take the time to make the trips. So I wish you ... have a good trip!

add a comment of SWTOR - Success: Am I badly ruined?