SWTOR - Summary livestream Q / A and recap of KotET. 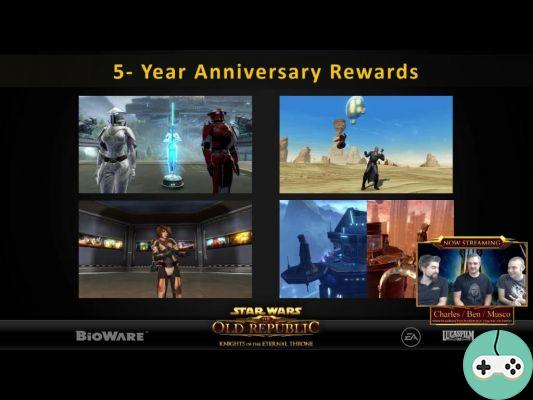 For this last livestream before the release of Knights of the Eternal Throne, Eric Musco (Community Manager), Charles Boyd (Director of the story) and Ben Irving (Producer), the three musco-silent ... she is not from me this joke, were present to recap this extension, and answer questions from the community. Might as well be straightforward, not much new here, and most of the questions answered already had an answer! Two or three interesting pieces of information were nevertheless given, in particular on the fifth anniversary. 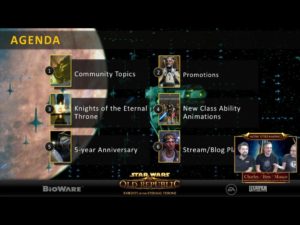 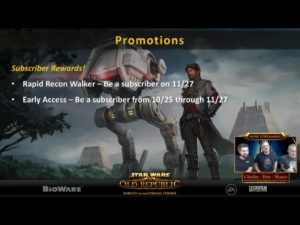 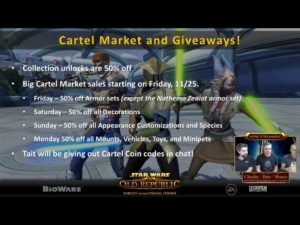 Knights of the Eternal Throne 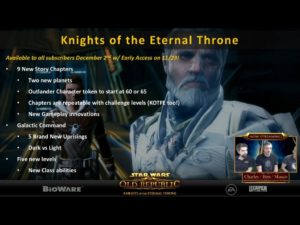 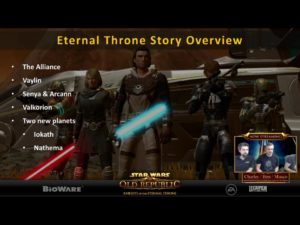 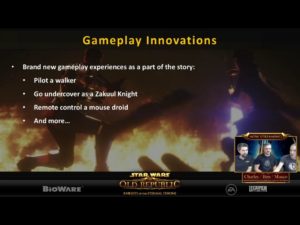 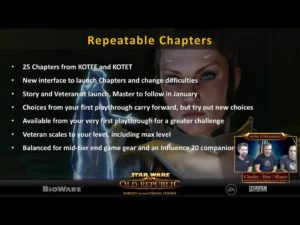 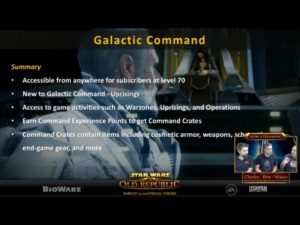 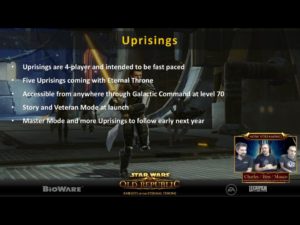 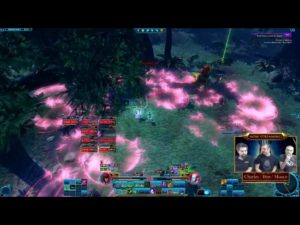 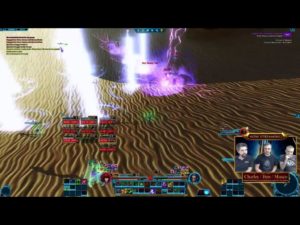 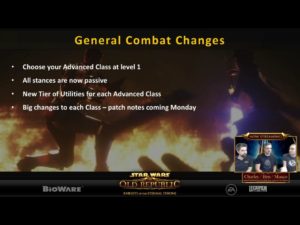 Here are the animations of the various class skills: 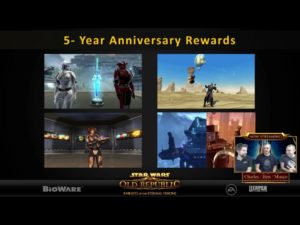 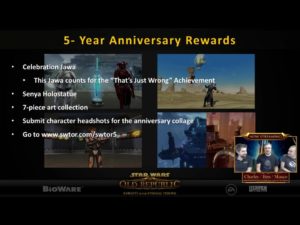 Planning of things to come 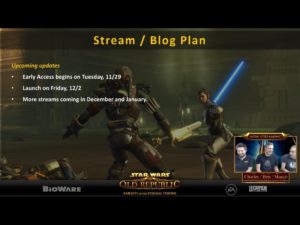 In the various information, we have confirmation that there would be no new fortresses with the launch of KotET. In addition, the day of life event will have new rewards and items, including the cartel with the addition of a wampa companion. 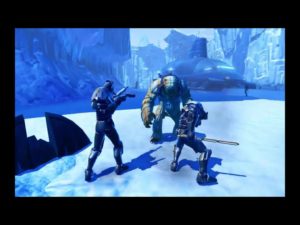 Thanks to Jagent for helping out with this summary, if you want to watch the live again it's here:


Do you want to be up to date and know all the tricks for your video games? In gamesmanagers.com we enjoy playing as much as you do and for that reason we offer you the best tricks, secrets or tips for you to play non-stop. We offer you quality content and always updated to keep you up to date. That's why, in our website, you will find not only videogame guides but also tricks, secrets and thousands of tips so you can play to the limit. Are you ready to get it? Enter now and enjoy your videogame!
SWTOR - PVF - Isten Jedi Academy ❯

Add a comment from SWTOR - Summary livestream Q / A and recap of KotET.