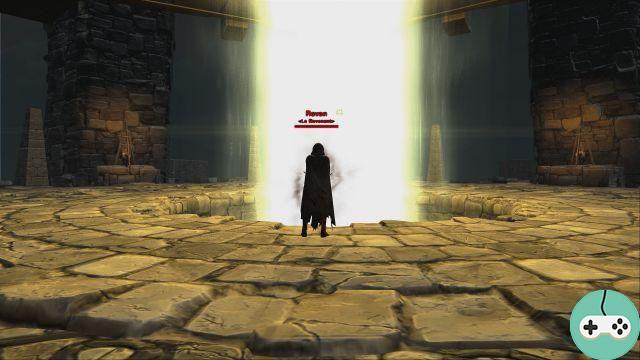 Revan! Last boss of Operation Temple of Sacrifice. The fight is broken down into several distinct phases. The fight boils down to hitting Revan, hitting Revan and ... hitting Revan, interrupted by the destruction of HK and his death machine, nothing complicated for this final operation. 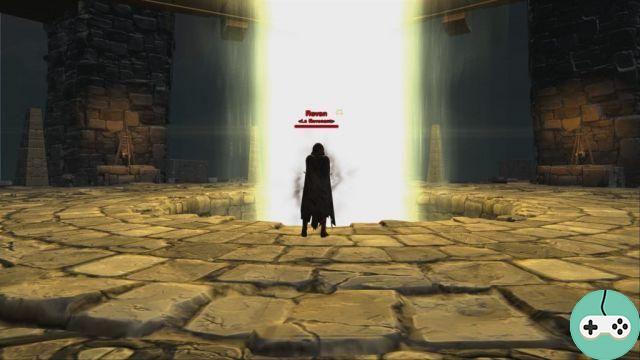 Revan has a set of abilities that you need to know. 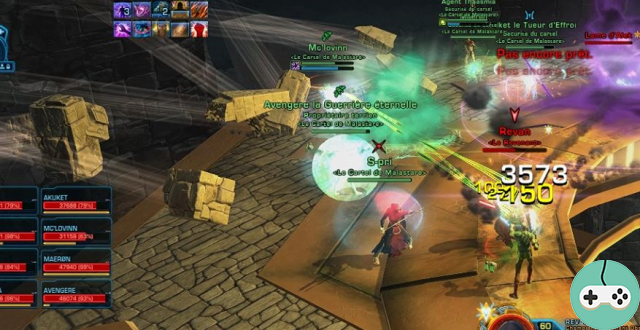 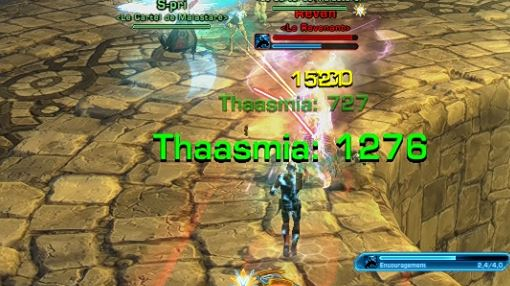 HK has the following capabilities:

Phase 1 : the fight begins with Revan alone. He has his full arsenal of skills with the exception of Force Aberration. For the warned eye, you can spot HK on the stairs pulling loose at you but his damage is minimal. After about 1min30 of combat, Revan gives way to HK who will finally come to fight.

Phase 2: the fight against HK is quite simple but beware of grenades which, when combined, can very quickly kill a member of the raid. So be sure to keep your distance. Once HK is dead, you will then enter the next phase of the fight.

Phase 2.5: it's time to do some rock climbing. Once upstairs, no Revan but 4 “pillars” that will have to be sprayed to bring him back, unhappy that his machine is destroyed.

Phase 3: once the pillars are destroyed, Revan returns and carries out the same attacks as in the first part with the famous Force Aberration as a bonus. Nothing too rocket science with these big purple circles. A little bit of anticipation and they won't be a problem for you.

Phase 4: after about 1 min 20 of combat, Revan will disappear again and lock himself in a shield ... on the upper floor. This time, there is no climbing point to reach it, just a one-way teleporter. Note also that all the dead will be automatically teleported to the upper floor. Here, it is a question of destroying his shield before the end of his incantation.

Phase 5: once the shield is destroyed, it will need to be brought to around 9%. During this phase, Revan will continue to spawn Blades and Aberrations but will no longer push the tank back. Note also that the Aberrations will be fixed during this phase. Once Revan is at 9%, he'll go and hide nearby as the heart of the infernal machine crumbles at our feet.

Phase 6 (final): you will have to place yourself inside the white circle and you will have to be careful of the Force Aberrations which can appear directly under your feet and clearly kill you in this last phase. A cumulative debuff arises very quickly on the raid, decreasing health points by 1% per unit. 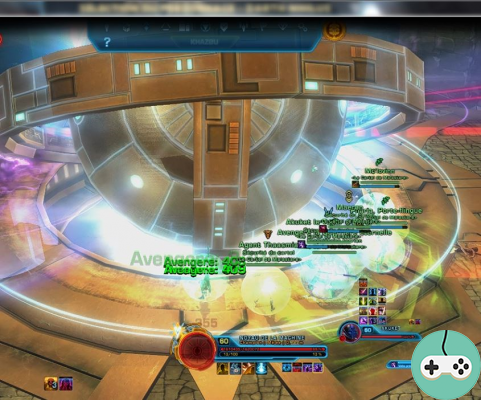 You have to destroy the core before the number of debuff is too high and kills you (the limit depends on your healers but at 80 you get killed instantly by the damage zones). During this slow destruction, you will be able to fully appreciate the pleas of Revan, this eternal misunderstood.

If you haven't already done it solo, then you can go and enjoy the end of the story by returning to the Republic / Empire alliance camp.

Add a comment from SWTOR - Temple of Sacrifice: Revan (Story)