SWTOR - The Eternity Room for 4 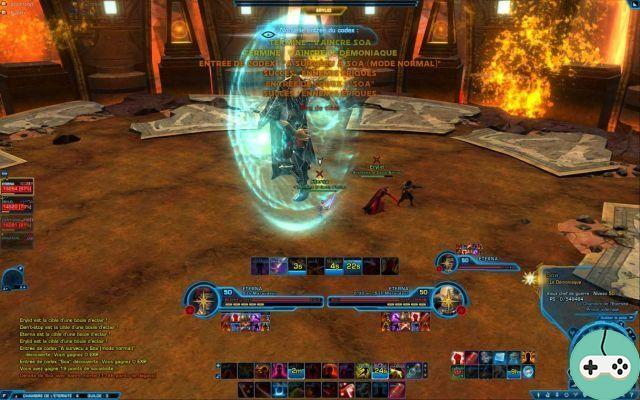 Zmx (Eterna), from the Phantoms team, told me about a nice little adventure he had with 3 companions on Monday evening. He wanted a nice mount on his marauder, in this case the 110% speeder that falls in the Chamber of Eternity The problem: it was 2am and therefore, not many people on the fleet or in his guild. . And here's the result :

Once upon a time there was a Marauder and a Marauder who searched for a party for the Chamber of Eternity in story mode. When, suddenly, a little healer says to himself "oh come on, I'm coming to live a crazy adventure with you guys". Hoping no more, our two marauders welcomed the little agent with open arms.

The little agent, a little frightened by these two companions who could have torn him apart in a fraction of a second, decided to place a recruitment ad for the group .... What stupidity! A third marauder points the tip of his nose and there, it is the stampede, three thirsts for blood, alternating ravages, monstrous defensive CDs coupled with the care of an agent, small but powerful: you have here a raid 4 exterminator .

And yes I did say raid 4 because these little characters eager for challenge are looking for all the deepest debacles to do in this game when you get bored late at night. This is how we go to Chamber of Eternity in 4 player story mode.

No need to tell you the whole story, but the 5 bosses passed away in the face of this raid, thirsty for Rakatas blood and droid spare parts. In addition, following this short walk which was very nice, we now have the certainty that a marauder can make a very good tank and, if he sees the light -> vanish?

And now for the screens ("lol the guy he's full 61 and he doesn't have his codex history entries"): 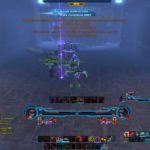 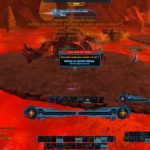 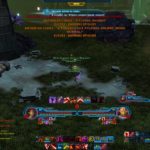 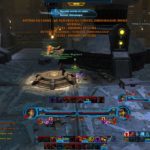 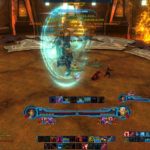 As Zmx told me, this article is not intended to argue over the difficulty of the game or the marauders (the 3 marauders present were in 61 optimized and the healer in 58 with expertise pieces). This is the normal 8-player mode of an instance that when released required virtually no gear to be finished. The goal is rather to show that it is quite possible to have fun on the "old instances" by innovating a little on the composition of the operation group. This small group of 4 had a lot of fun doing this instance, readjusting some strategies (for example the healer who tanks and who puts Soa in P3 ^^, the poor one).

Are you also going back to do these instances in small numbers? Tell me about your exploits!

Add a comment from SWTOR - The Eternity Room for 4