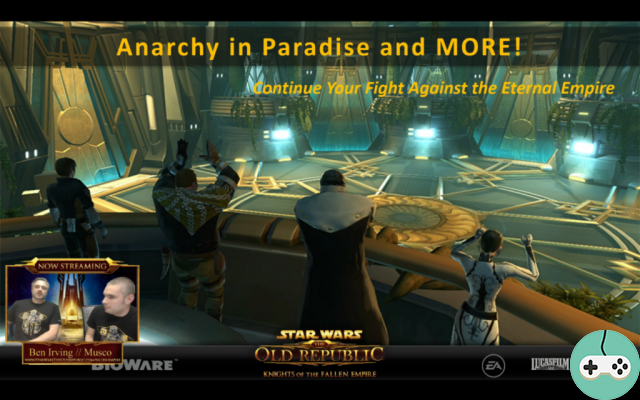 Following the last livestream, Steven Chew, previously World Designer and now Senior Designer at Bioware, answered some questions about the Eternal Tournament / Championship which will be added to the game in March. 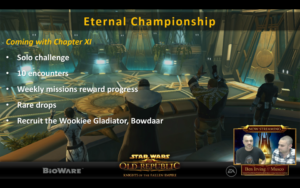 Here is the information to remember from his message:

These are announcements that should reassure some skeptics about the operating equipment!