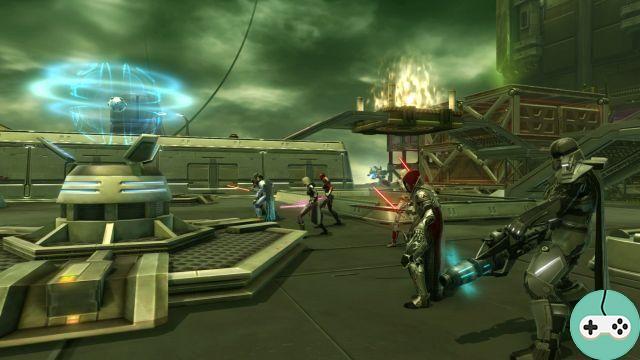 A new huttball war zone has been added to swtor's PvP maps today with 5.9.3. Let's take a look at this map and the content of this update. 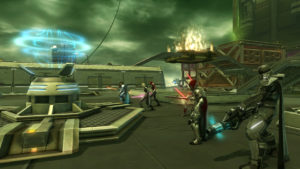 Vandin is Huttball's new card. It takes the classic rules of the mode and offers new terrain and new mechanics such as knockout traps that will do no damage, but electrocute the characters who pass through them. Here is a part made on this map for you to discover.