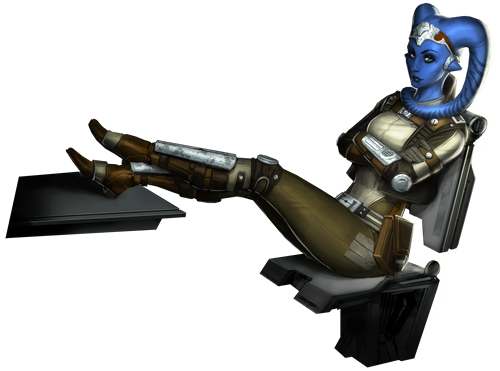 Micuthana, along with his Sith warrior Barrul on Mantle of the force, became passionate about affection with mate and he had fun making sure that his affection improved through responses during chats. Ideally, he would want to do it for all the characters, but since it takes a long time to do, he made it his first objective to do the first part before taking the ship.

He started with the Sith warrior (with the goal of seeing love born between his avatar and his ex-slave). Here's the result.

1,2, 3 or XNUMX number of the answer to be made, X choose the answer you want.
lum = light, omb = shadow and in brackets Vette's emotional gain or loss during THIS choice (and not the full conversation).

And to conclude: affection score at the end of Dromund Kass, once the dialogue with the holoterminal is over: around 2500! Not bad is not it ? (and 1800 light side). The continuation very soon for other classes.

Learn to play Dota 2: The warding