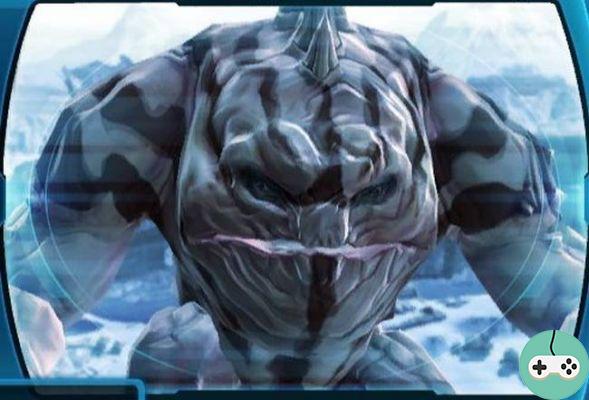 There was only one World Boss guide missing before the 2.0 release, and here it is! 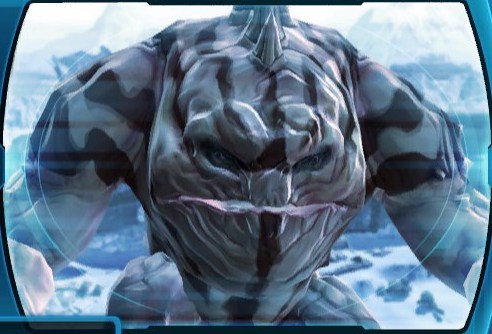 Before I begin, I thank my guild members on Battle Meditation, Aegis, for responding en masse to help me build this little guide. Now let's get to the heart of the matter!

Gargath is a level 50 world boss located on Hoth and more specifically in the Jagged Plains of the Clabburn Tundra. This is the area between the Imperial and Republican arrival bases, which you must go to during the bonus planet quests. Gargath is patrolling a small area of ​​these plains, which is indicated to you if you have the [Vehicles] Coral Aratech quest which requires defeating him and other world bosses. It is also one of the objectives of the quest [Weekly] Priority Targets IV. 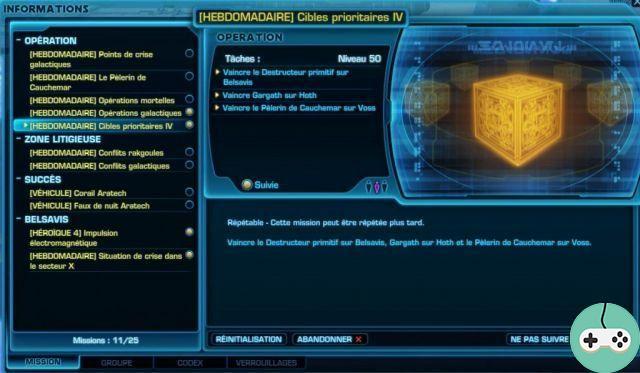 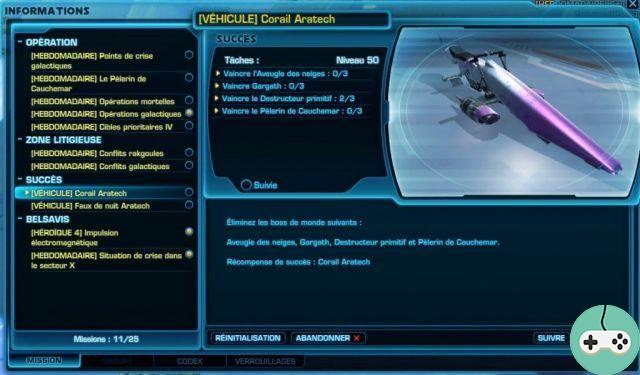 Gargath is a level 50 boss, who does not require a very demanding composition to face him. Depending on the equipment, count a tank, two healers and three to five dps and this should be absolutely no problem. It seems quite doable with fewer people, and there's nothing to stop doing it with a lot more people, either.

This ice giant has around 1500k health, the strategy to beat him is relatively simple: 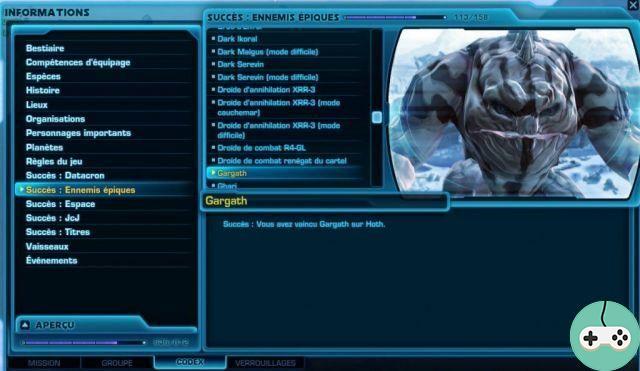 Thanks to Gràr, here is a little video: