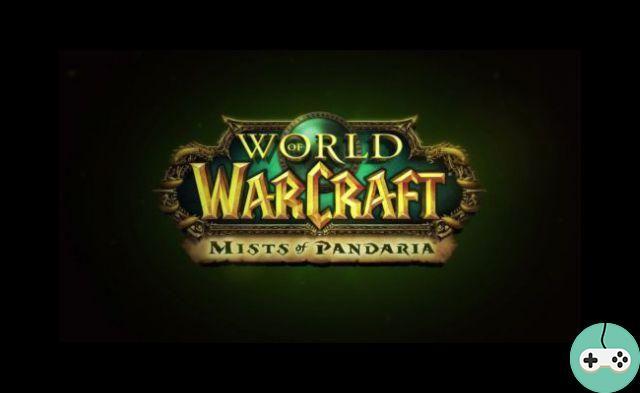 Following the announcement of the conversion of currencies to 5.2, many players have expressed their disagreement and Blizzard, through Nakatoir on the official forum (source), indicates a change in strategy. The developers decided to NO LONGER convert Valor points to Justice points and Justice points to gold in 5.2. Current items purchasable with Valor will still require Valor, they will become cheaper as explained in the patch notes. However, the conversion will still be effective for PvP items with conquest points converting to honor points and honor points converting to gold.

This turnaround is because they think it suits Mists' high-level progression model better. Usually, conversion is seen as a necessary evil to discourage accumulation; it's not a lot of fun not being able to spend Valor Points until a new patch. Then, the point of valor cap makes it possible to compensate for an excessive accumulation. Finally, with this update, the majority of items that can be purchased with Valor points will require a different pre-requisite (such as the new reputation which can only be acquired at Throne of Thunder). All this means that they preferred, for once, not to make a conversion ... even if for a future patch, it could be done again!

There will be reward items from the two new factions, the Sunreaver and the Kirin Tor, two factions whose reputation points will be obtained without raiding, a new challenge for all players who do not want to raid, even via the LFR, with some iLvl 496 objects of interest to them.

Rest assured, if you have already emptied your Valor points, you should have time to redo 3000 points (or 3 weeks) before the update is deployed!

Add a comment from WoW - Keep Your Valor Points!