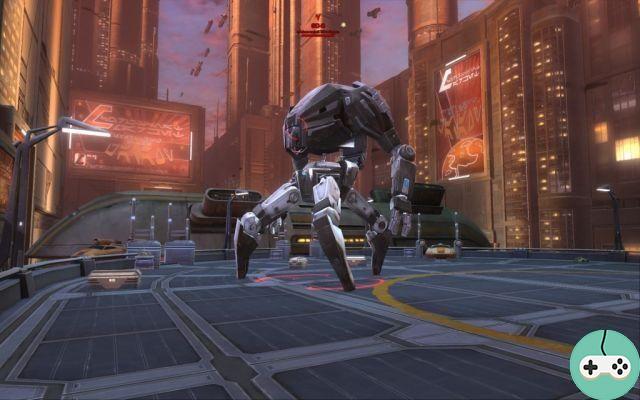 SD-0 is the first Worldboss you will come across on the Republic side, based on Coruscant and more precisely in the Old Galactic Market district at coordinates (2555; 1000). 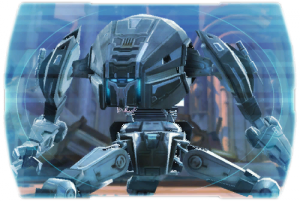 Minimum recommended composition at level 18+ : 2tanks 2heals and a maximum of dps (This boss required the presence of a gigantic group during the beta of the game, but now it is doable with around 8 players)

Strategy: This boss has three techniques that will be fairly easy to handle. 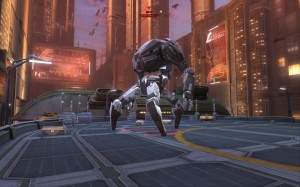 By killing SD-0 you'll get your hands on some level 15 artifact loots as well as a nice amount of credits.

Rift - What we know about F2p

Tales of Berseria - Some information