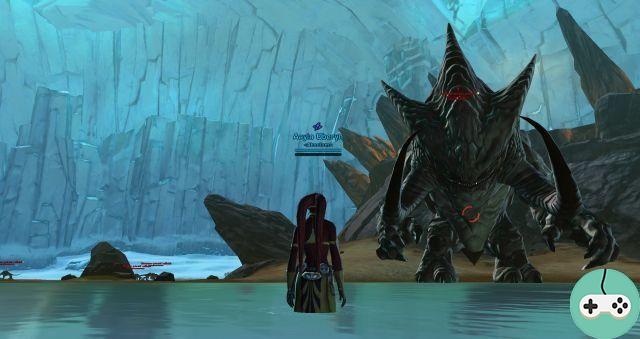 In order to vary the pleasures of the place of your daily quests in Belsavis, why not organize a raid on the Primitive Destroyer and his friends ... 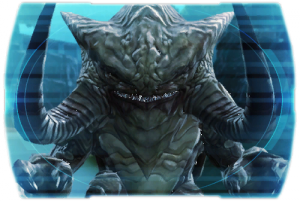 Although having killed this World Boss with my Absolum guild, this guide is strongly inspired by the excellent article by Domi on his blog that I invite you to consult it.

"The Primitive Destroyer" is on Belsavis north of the map in -450 / -3450 in the tomb area, a heroic zone located near the second daily quest zone. You can also go and check if this World Boss is present by going through a small path located in the area of ​​the quest given by the Broken Droid on the Empire side. I imagine that there is the same type of passage on the Republic side.

He probably, like the other WBs, has a respawn time of 2 hours. 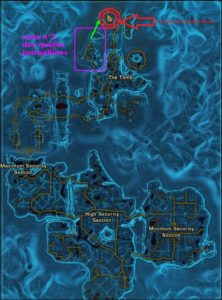 It is directly present so do not look for an object to click because if you cannot see it, given its size, it means that it has already been killed because you cannot miss it. If he is present, the fight can begin. 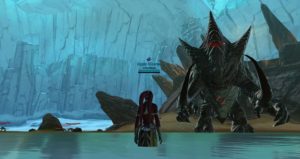 The Primitive Destroyer is 50 level and count around 490 health points. He cannot be killed solo.

Here are some important points: 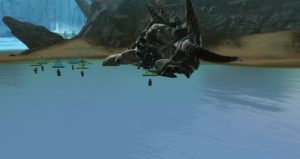 I therefore advise you to go there at least at 8.

In addition to the epic level 50 rewards and level 400 crafting plans (such as Orange Crystals +41 characteristics) you will be entitled to a new codex entry as well as the validation of one of the parts of the quest which gives the "Aratech Coral" and which requires defeating the following bosses: Snowblind, Gargath, Primal Destroyer and Nightmare Pilgrim. However, you will have to go and defeat it 2 more times to validate this part. 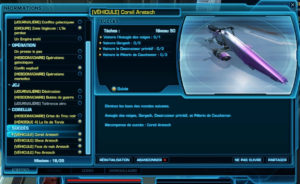 Add a comment from SWTOR - World Boss: The Primal Destroyer