The Foundry is the continuation of the first Flashpoint "Boarding Party", you will not be able to access the Foundry until you have completed it.

Back with Moff Phennir and Darth Malgus, you learn a little more about the Foundry, It is one of the three ancient Rakata space stations: The Star Forge. She is capable of creating endless armies of droids without ever stopping, under the control of a Jedi master who has surely gone mad over centuries of imprisonment. The consequences could be dangerous for the Empire. Meet aboard Dorin's Sky to launch the assault on the Foundry.

The Foundry is a rather long and frankly well done Flashpoint, fans of KOTOR 1 and 2 are going to be really happy to do it. Once in the Foundry, start killing all the Republic troops that separate you from the entrance, don't forget to progress by completing the bonus missions, which will unlock a bonus boss. 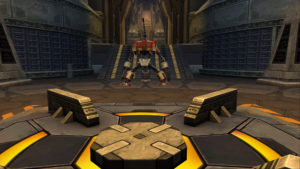 This boss is more like an appetizer, it is not particularly complicated. 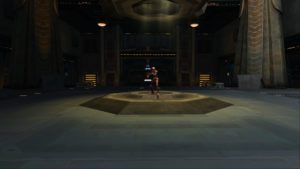 Around 80, 60, 40, 20%, it will disappear and will spawn two reinforcements, which will have to be eliminated quickly.

Once eliminated, it will reappear for a few moments, eventually going to the middle and disappearing into the energy core. Do not follow him in the middle, death is assured. 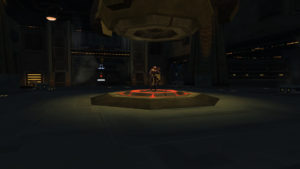 HK is locked in the box in the center. Reinforcements will arrive from the elevators. Eliminate them, which will bring HK out of its hiding place. You can also destroy the controls on the sub, but this is not useful in Story Mode. 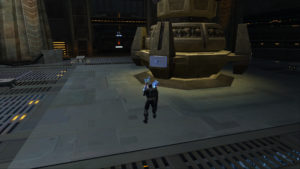 From there, you should have completed step 3 of the bonus mission. If you don't have 50 Kill Droids counted yet, you can move forward a bit after exiting the compound. You will still find a few more droids. You will then only have to return to the HK room to destroy the generators from step 4. 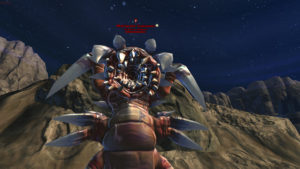 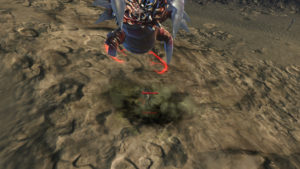 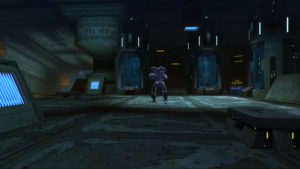 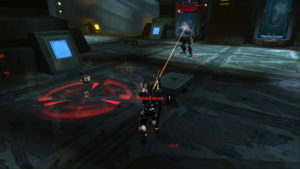 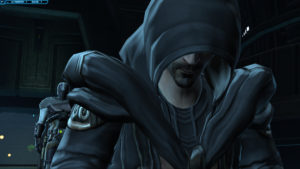 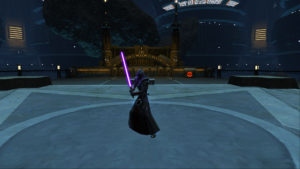 At 25% health, it will begin to drop rocks to the ground, represented by purple areas. Just avoid staying in these areas. 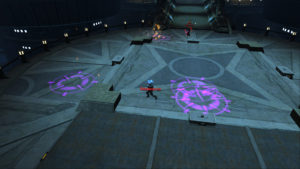 Finish the fight, after 5% he will become invulnerable, then disappear in a burst of light.

The question therefore remains as to whether Revan is dead or not. We will have to wait a few ZL for the answer!

ESO - An introduction to the world of TESO ❯

Add a comment from SWTOR - ZL: The Foundry (History)