TERA - The Brawler, two dungeons and a free mount! 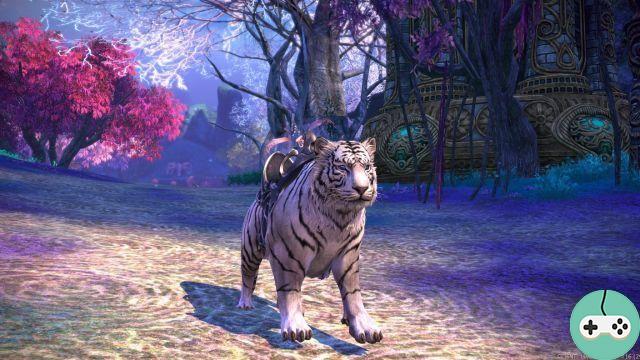 TERA's next update, Fate of Arun, will notably add a class and two dungeons.

La Tempestuous, a class reserved for humans, has two specialties: tank and DPS. Equipped with heavy armor and armed with combat gloves, she strikes hard, always in the middle of the melee, ready to do battle. 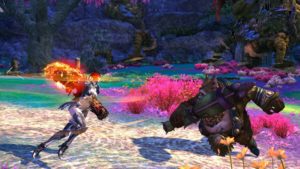 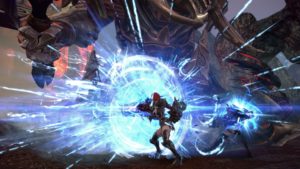 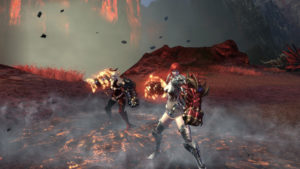 The journey begins with an attack on a Naga pirate ship, the Kalivan's battleship. The crew is ready to do anything to repel the collision, the instance ending with a confrontation with Kalivan himself.

The victorious players of this first dungeon will be able to finish their voyage at sea to arrive at theForsaken island, a haunted place. Desolarus, the former ruler of the island kingdom, sold his subjects to demons for his personal benefit. After a bloodthirsty revolt he was sentenced to death and, in his dying breath, he cursed the survivors to roam the island forever ... 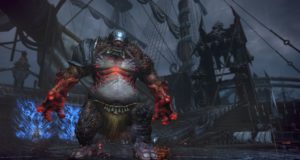 Finally, if you log into TERA between December 11 and December 27, you will get an additional character slot and a permanent mount, the majestic Snow Tiger! 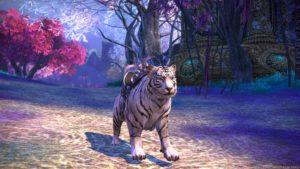 add a comment from TERA - The Brawler, two dungeons and a free mount!