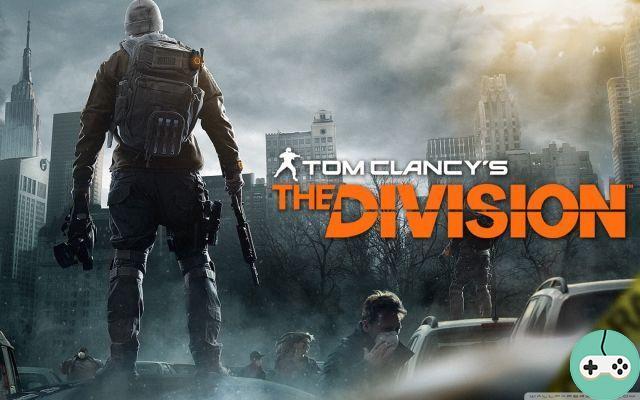 Ubisoft recently presented its Snowdrop graphics engine designed by Massive Entertainment, one of its many studios. This engine is dedicated to the creation of universes and would make the most of the power of the new consoles that are the PS4 and Xbox One. I'm not talking about the PC version which will necessarily be better.

This graphics engine will be particularly well used as seen in the images in The Division which should be pretty breathtaking if it looks on our screens like what it shows in the video. 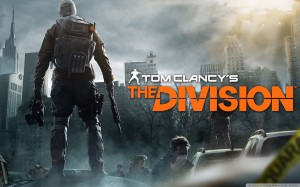 In case you missed it, here is the description of The Division

Caring for devastating pandemic spreads through the streets of New York, cutting off one by one access to the services essential to our daily lives. In the space of a few days, the lack of water and food plunges society into chaos. This is when the Division intervenes, a unit of autonomous tactical agents, classified as a defense secret. Under the guise of a seemingly ordinary existence, these men and women are trained to operate as a last resort, independently of any chain of command.

In their struggle to prevent the collapse of society, agents are caught up in a conspiracy of unimaginable scale, forced to fight not only the effects of an artificial virus but also the growing threat posed by those who live with it. the origin. When it all falls apart your mission begins.

If you want to know more about this open mode action game which will probably be released in late 2014, or even early 2015, I invite you to visit the official website or a very knowledgeable spanish fan site The Division-Spain. com

Ubisoft is definitely preparing some beautiful jewels for us for the next few months.

Add a comment from The Division: game engine overview