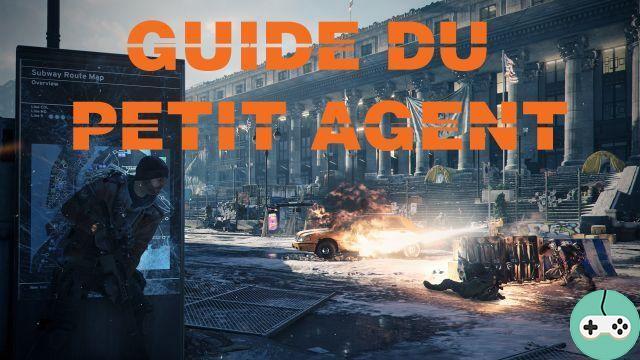 Like any online game worthy of the name, it is common to come across collections and The Division is no exception to the rule by offering the collection of field data.

This is data that you don't have to search for in the game since you get it at the end of the main missions. 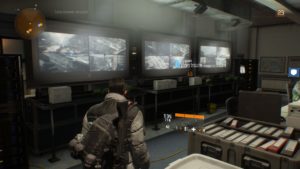 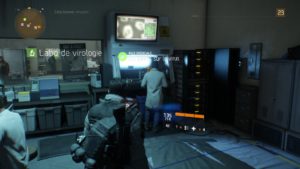 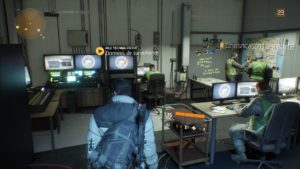 Each zone has a different amount of terrain data to be found throughout the city. At any time, you can access the Intel menu by pressing Esc in-game and selecting the corresponding menu. These field data are sorted into 6 categories, each of which is present at a location in the database:

If you collect all the Intels in a category, you will be entitled to a cosmetic reward: jackets of different colors!

How to consult them?

Intels can be consulted (listened to, reviewed, reread) in two ways: 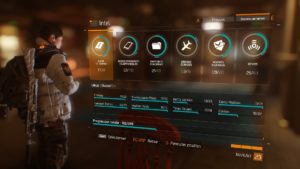 Where to pick them up?

The developers had already thought of us since the dog squad (improvement of the Security wing for 200 points) allows us to see the locations of all the Intels once we have completed all the side missions in an area. 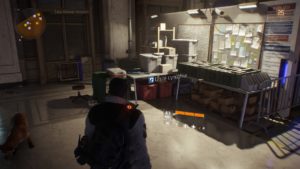 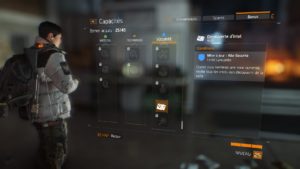 Our guides and the interactive map

The dog squad is good, but we thought that you might like to have some leads to better find them after finishing a zone, or even during your progress. Two ways to do this:

The Intels of Camp Hudson

It is located in the Chelsea Park and is easily found with the Heather Lau side mission. When leaving the Camp, turn left and go forward to the barrier with the inscription "End is here?". Take an immediate left after the barrier and you will come across the Echo. 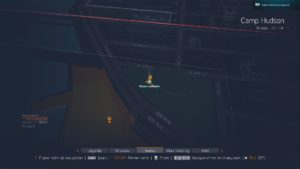 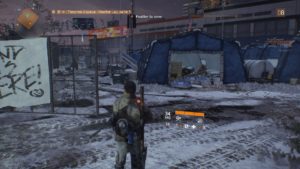 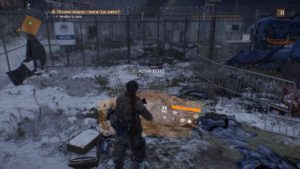 add a comment of The Division - Little Agent's Guide: The Intels