The Sims 4 - The Sims Take to the Consoles 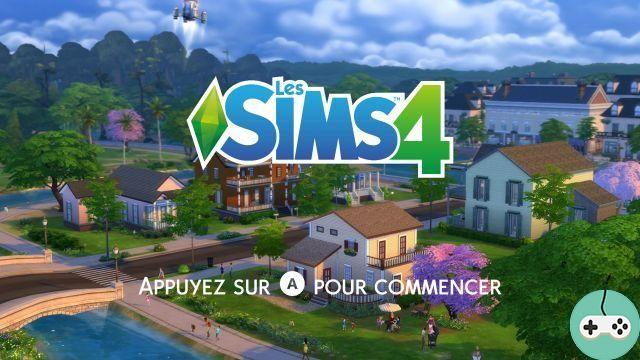 Today November 17, the Sims 4 invest our home consoles Xbox One and PlayStation 4. Thanks to a code provided, I had the opportunity to access the game in preview to discover it on my new Xbox One X. 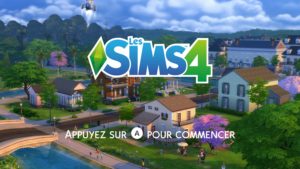 Once in play, a little surprise, there is currently only fairly limited content. In addition to the base game, there is only one game pack (Vampires), two item kits (Vintage Accessories and Patio Ambiance) and an expansion pack (City Life). So do not expect to enjoy all the content right now, you will have to wait for future releases to have animals, toddlers or more advanced professions. Having all the packs already released on PC, I admit that I find it difficult to be satisfied with the basic game, difficult return three years ago, a certain September 2, 2014 ... 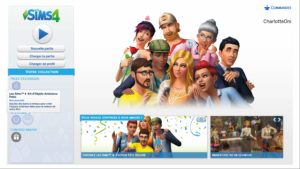 Obviously, there is no synchronization between the accounts either, so head to the Sim creation tool to start from scratch. Nothing to complain about here, the tool works fine, there are always so many options to create Sims as charming as they are terrifying, of all ages and backgrounds. Once a lady is created, I then choose where to install her (there were only three regions ?!), then start the creation of my house. 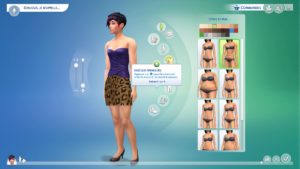 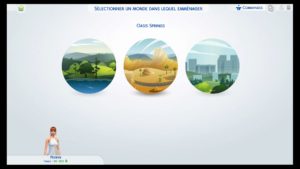 And here is the drama ! The Construction tool is extremely laborious due to a very unintuitive interface. 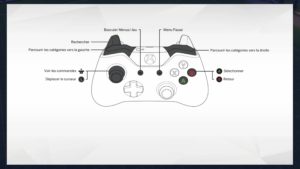 Rather than leaving a free cursor that would allow you to click on all the menu buttons, you have to go through top-down selections through the different categories. And if you want to delete something, you have to go back many times to finally be able to navigate in the upper menu and access the hammer. Twice I had the surprise of having an element of decoration which disappeared, without finding a button to put it back. In addition, with this system, it is impossible to move the camera at any time and therefore to place objects precisely. After having passed my land twice with the buldozer not being able to do something, I fell back on pieces that had already been created. This tool, so perfect on a PC, has become very inaccessible on the console, risking to put off the youngest or the less patient. Too bad. 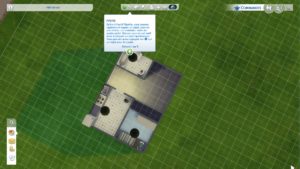 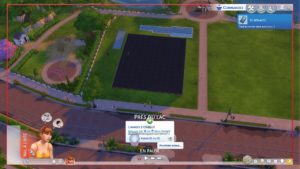 Big lack also: there is no gallery of items shared by other users. 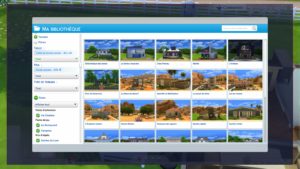 Once in the game, interface problems are less common even if it seems to me to be longer and less practical to manage my Sim's worries on a daily basis. It must nevertheless be recognized that they put the main shortcuts on the buttons of the controller, facilitating the passage from one Sim to another, the change of speed of the game or the selection of an object. 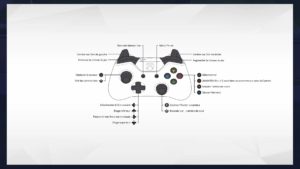 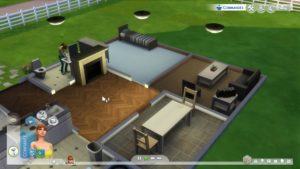 From a gameplay point of view, everything is completely similar to the PC version, the content at least. From what I could tell, things are going exactly the same, needs bar, social events with other Sims, skills to build, interactions between individuals, career ...

Honestly, if you fancy playing The Sims and own a computer, I would highly recommend taking it to Origin to make the most of it. You'll have a much nicer interface to use and the ability to invest in dozens of content packs adding thousands of items and things to do. You will also be able to enjoy all the creations of the community. If you really don't have a console, then try your luck, but I was very quickly back on my PC, little chance that I will be playing the console version again anytime soon!

Different packs are added with the release: