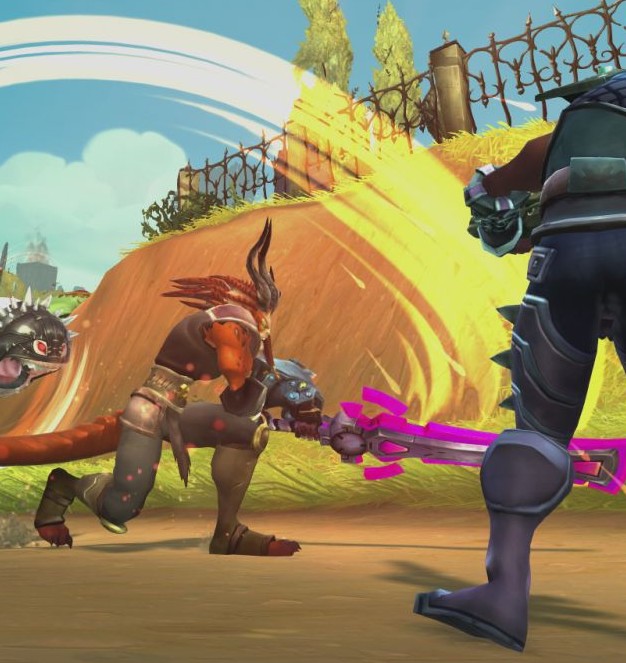 Fighters for millennia, Warriors are the most brutal fighters in the universe. Relentlessly, they slice up their enemies with their swords. If the sword is not enough for them, they use their fists (or feet depending on the size of the target). Over the years, they have perfected their techniques in order to survive any ordeal and have accepted technology (after many deaths) as part of their paraphernalia. Warriors are for players who like melee damage as well as taking damage. They don't hesitate to rush into the fray and always keep an eye on their allies in order to protect them. You want to hit hard and not get a scratch: you're made for the Warrior. Well-known class of games of the genre, it remains accessible but needs training for the fun to be there. 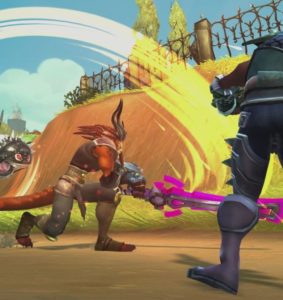 Warriors use theKinetic energy as resource. It is generated when they land blows with their attacks. Some of their skills use then this resource to inflict great damage or to take even more.

A warrior is nothing without his sword. Initially, swords were simple, sharp pieces of metal. But their upgrading with a nuclear element brought the Warriors up to par with other fighters.

But since it was too easy for ranged wizards and fighters to win the fights, the Warriors simply decided to equip themselves with a forearm cannon, to fire missiles or a grappling hook to bring an Esper back to him, for example.

You don't become a Warrior like that either. Let's say that we need requirements, such as behavior that tends towards violence. In short, slapping big is part of the job. 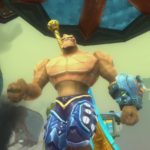 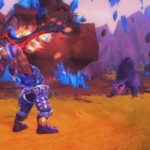 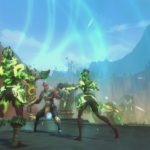 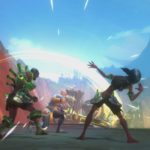 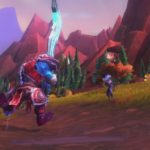 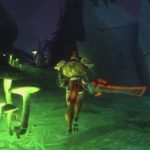 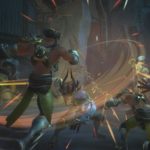 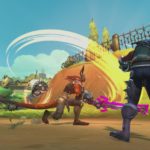 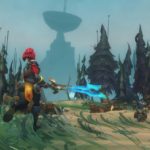 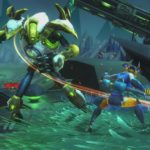 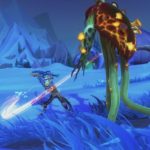 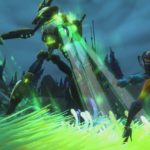 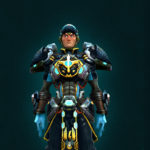 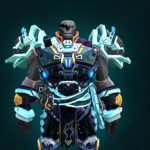 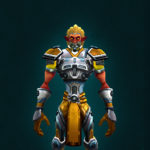 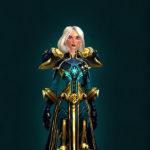 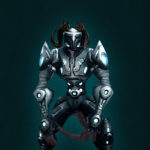 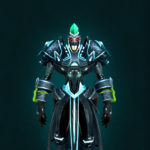 SWTOR - SWTOR: the path to F2P

Add a comment from "They are armed to the teeth!"