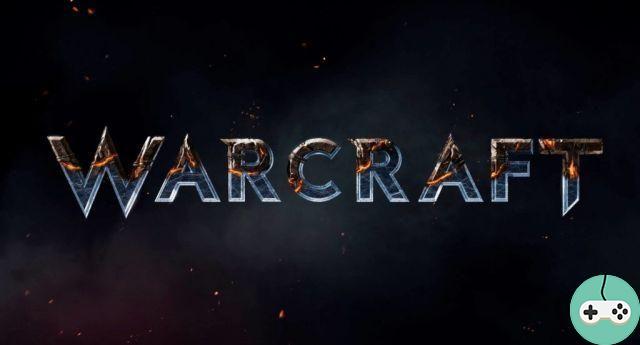 In a previous article, we told you about the first information that leaked out about the Warcraft movie during BlizzCon 2014. Unfortunately, very few people on site got the chance to see the movie trailer and no official publication was released. 'made public. Luckily, a Chinese fan, Yanmo Zhang, got the chance to watch it three times! To crown our happiness, this fan also happens to be a very talented digital artist and it is for our greatest pleasure that he has reproduced certain scenes thanks to some conceptual images of his creation.

It is thanks to his memories that we were able to obtain these images, we will see if they come close to the trailer when it is released. In the meantime, let's console ourselves with these magnificent creations available on his deviantart blog but also on his official website. The texts under the images are the words of the author translated into our language. 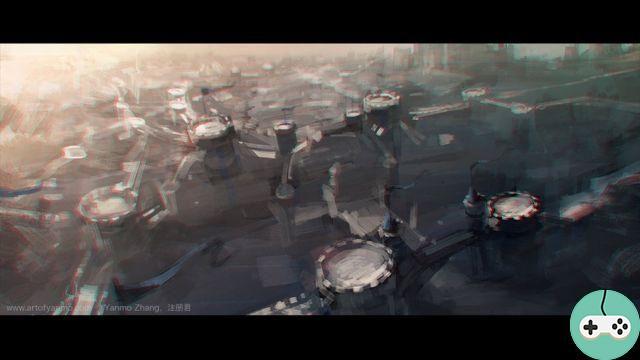 First scene, Stormwind from the sky, epic, fantastic and incredible. 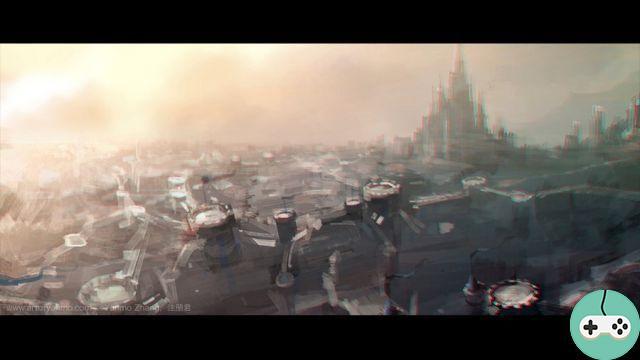 The sunrise lights up the city, announcing that war is near. 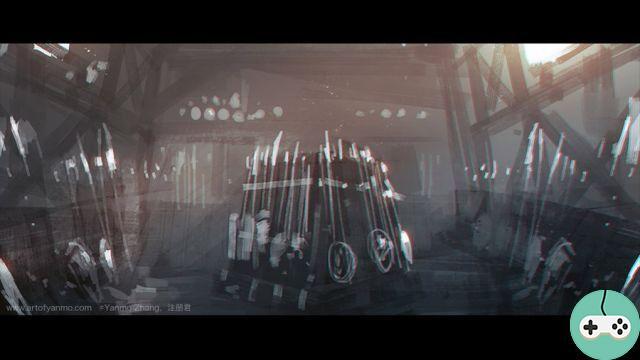 A Hurlevent armory. Shields and weapons glow in the glow of sunlight. 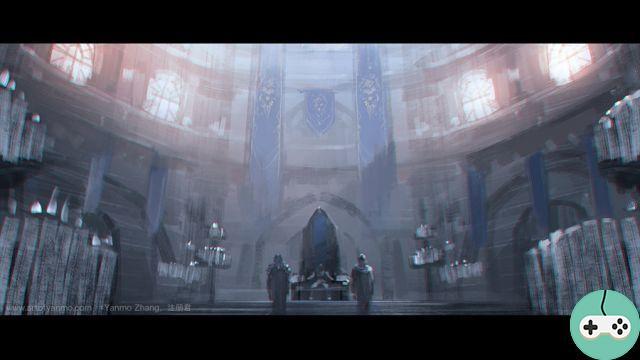 A scene in the throne room, a truly sacred atmosphere. King Llane is seated on his throne, Lothar and Medivh (I guess) are standing before him. 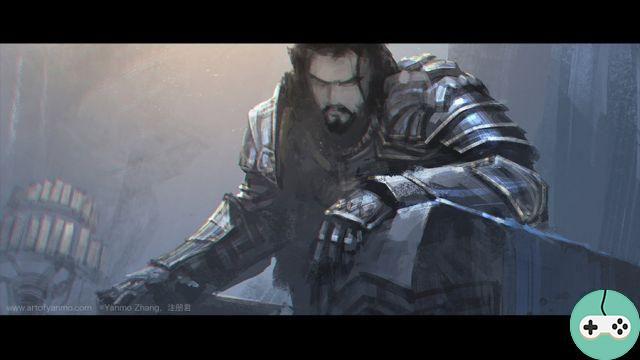 Close-up of King Llane, quite thoughtful. Perhaps he is reflecting on Lothar's report on the war. 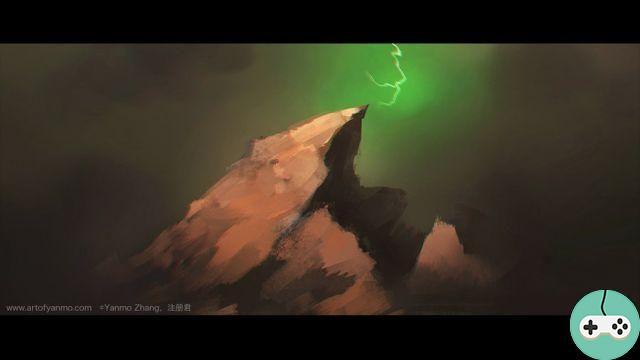 In the Blasted Lands (or Outland?), A green lightning tears the sky. 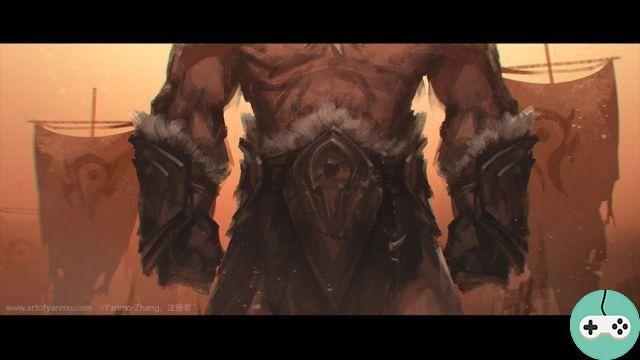 The Horde now! The army behind the figure is advancing slowly. 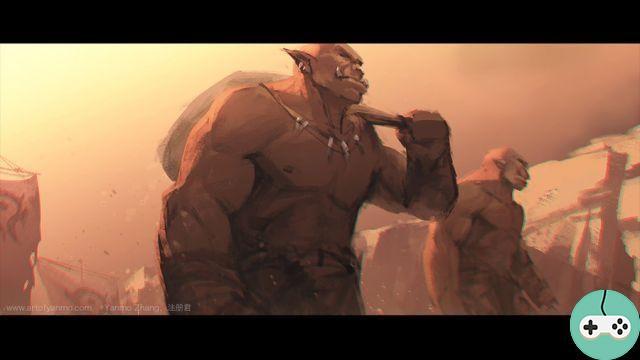 The orcs are on the march. 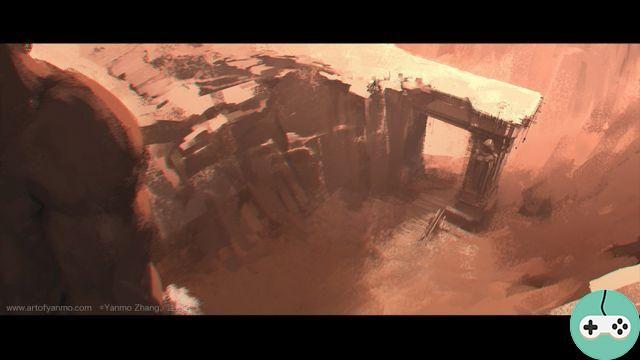 An orc looks at the Dark Portal. Another standing next to him expresses: "Our world has been destroyed". 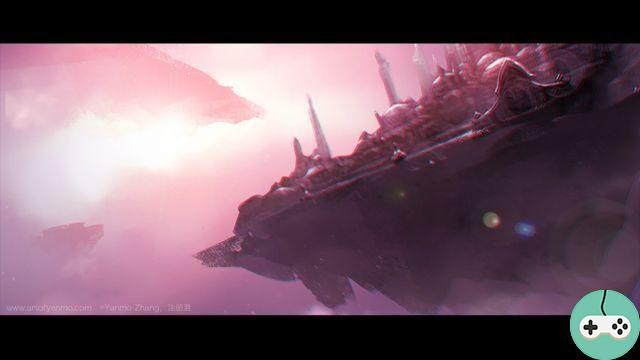 Dalaran appears, magical and fabulous. The city slowly slips through the clouds. 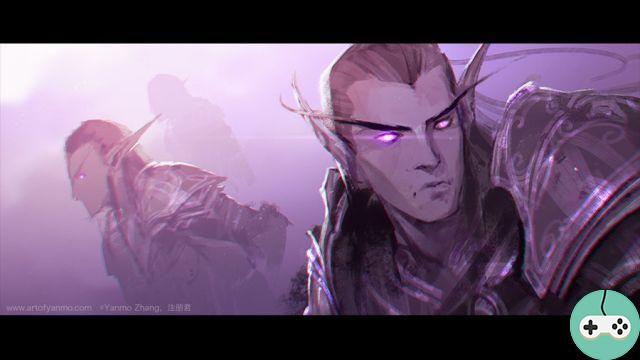 Three elves move and look ahead. One of them turns his head. Another expresses himself: "Is war ... the only solution?" 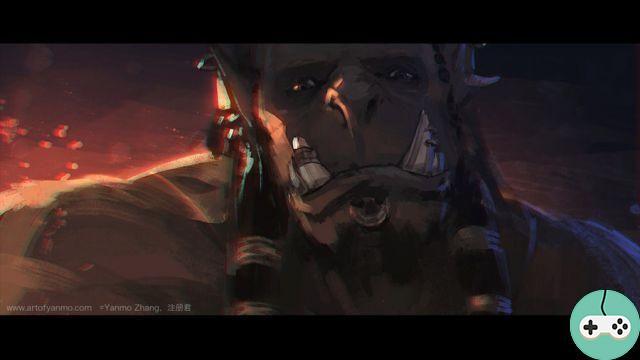 The last scene. Durotan looks at his wife, their camp has been set on fire, his eyes are filled with sadness. His wife tries to console him, he also looks at her to comfort her.
The expressions and details look so real, beautiful and sweet.
It's awesome ! Roll on 2016!

For my part, I find that these images are of a very nice finish, they bring out a lot of emotions and offer an incredible atmosphere and ambiance. The last image with Durotan is touching, even though it is an orc in the foreground, one cannot help but be moved.

Thank this fan for these wonderful transpositions of the filmed scenes into drawings. I invite you to look at the other achievements of this artist because they are worth a look.

And you, how do you find these images? Do they make you want to know more about the Warcraft movie?