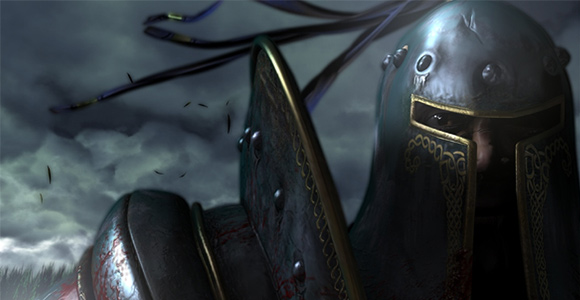 Legendary and Universal Pictures have finally given the names of the actors composing the main cast of the film Warcraft: 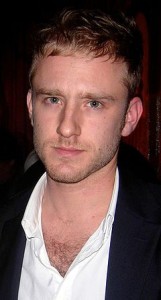 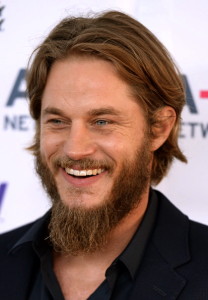 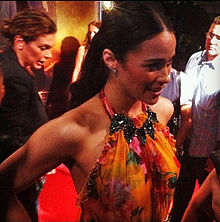 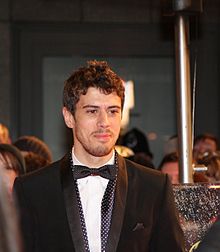 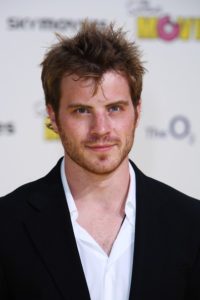 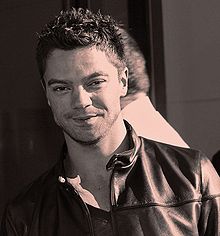 A few other expected actors are not yet confirmed such as Colin Farrell, Paul Dano, Anton Yelchin and Anson Mount. The script was written by Charles Leavitt and rewritten by Duncan Jones. Filming will begin in Vancouver in January 2014.

What do you think of these choices? Do you like these actors?


Do you want to be up to date and know all the tricks for your video games? In gamesmanagers.com we enjoy playing as much as you do and for that reason we offer you the best tricks, secrets or tips for you to play non-stop. We offer you quality content and always updated to keep you up to date. That's why, in our website, you will find not only videogame guides but also tricks, secrets and thousands of tips so you can play to the limit. Are you ready to get it? Enter now and enjoy your videogame!
SWTOR - Boarding crew ❯

Add a comment from Warcraft Movie - The Cast Revealed