Warframe - A free-to-play TPS to discover! 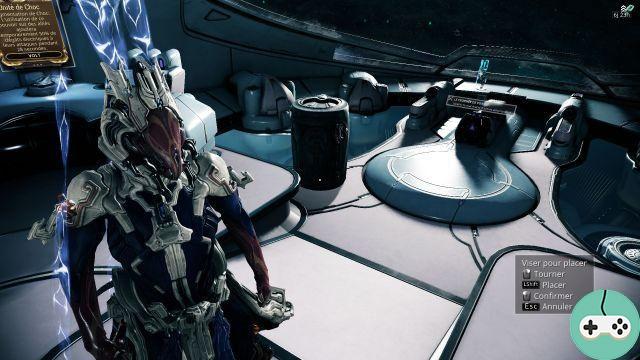 For a while now, we've been following the news of Warframe, a co-op shooter released in 2013 on PC and coming to consoles (Xbox One and PlayStation 4). But I never took the time to really test the game beyond the presentation videos and a very interesting interview. It's now done with the release of the last major update to Plains of Eidolon.

Here, no character creation: from the launch of the game, I find myself embarked on the adventure with my first free Warframe, Excalibur, a free armor for beginners. Besides, I don't really know what my character looks like who never comes out of his armor. That does not matter in itself because the progression, like the gameplay, is entirely related to the improvement of my equipment, and not really of the gentleman (or the lady) inside !!

The story is quite detailed with interesting scripted quests. In a nutshell, we are in the future and have been saved by an organization called the Lotus that is reforming the Tenno, the masters of the Warframe armor of the Old War, to stop the progression of the Grineer armies. It would be a shame to reveal more to you, so you'll find it all for yourself! 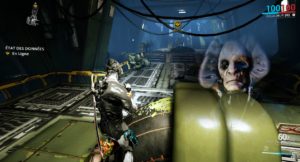 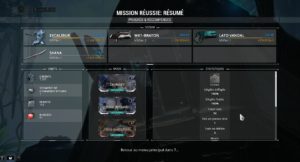 I successfully complete my first mission, gaining levels in what I wear, weapons and armor, but also credits, crafting items, and mods. So many elements that will allow me to invest or create new equipment. I was then surprised to discover my ship, the hub, my base from where I access the missions and the various services (foundry, improvements, codex, market, navigation, radio, arsenal ...). A beautiful and large space that I appropriate by changing the colors and placing decorations like statues or posters. An excellent idea even if the tool is not very practical, especially for posters that do not fit properly on the walls. With a little trial and error, it still looks pretty good. 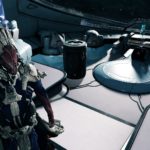 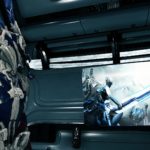 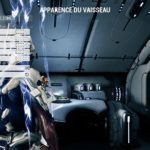 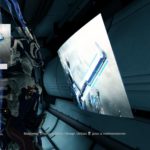 I take advantage of the discovery of my ship to go to the Market and shop thanks to the credits and the premium currency provided by the publisher for the occasion. I opt for a new Warframe, Wukong ,. It has no skins, so I select the default look; on the other hand, it remains fully customizable in terms of its colors. My ship and armor are now in harmony in gray and blue tones! 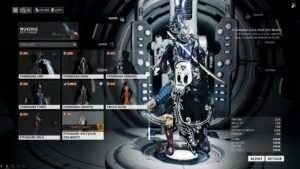 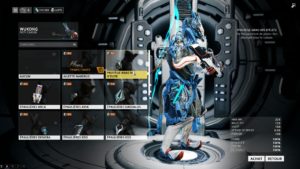 Mods are cards recoverable during missions that offer significant bonuses, such as + 40% Shield Capacity, + 3% Ability Duration, + 18% Max Energy ... They cannot be used. that a certain number according to the level of the Warframe, offering here an adaptation of the armor to the style of play, gaining in firepower, in survival ... The followers of Theory Crafting will be able to look at the figures 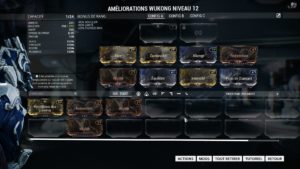 The accessible content is important with many styles: assassination, capture, diversion ... There are quests, repeatable or related to the story, and one-off, daily or weekly events, for 1 to 4 players with a system of automatic matchmaking. It's been happening in starbases, on planets, and even in the open world since the recent Plains of Eidolon update. The objectives are varied: recover ancient fragments, analyze objects, hack databases, kill enemies ... From what I've read, there are also 8 player raids as well as PvP ( not tested). In a more integrated way with the game, these same quests are presented on the map of the galaxy, quite simply our solar system. We start on Earth, then evolve from planets to planets (and even on satellites and pseudo-planets for fear of getting bored) following the paths laid out. If, for example, I want to advance on my Venus quests, I must first proceed with the Unda mission, which will unlock Venera and Kiliken for me. Missions also have recommended level ranges to better guide you to the right content. 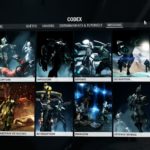 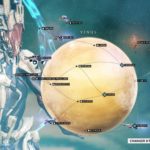 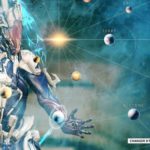 In terms of gameplay, we are in a classic TPS, with a view slightly shifted to the right. Each has two ranged weapons (typically a precision weapon and an area weapon) and a melee weapon, switching from one to the other without any delay. There is no limitation on the weapons carried, except the personal rank, offering a great freedom of play. Nothing prevents to switch from one weapon to another according to the desire, except that weapon and armor also level up, which increases its effectiveness by staying true to a set of equipment. Playable with a mouse or a controller, it depends on your preferences, both of which are intuitive and efficient. 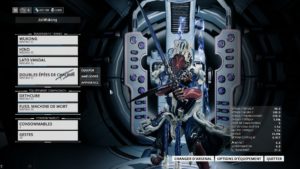 On the same principle, the equipped Warframe arrives with additional special abilities which they also progress while being used. Testing many tack is possible, specializing is more efficient. 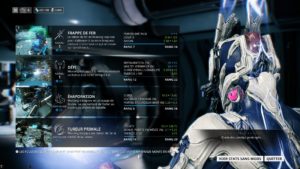 If you are wondering if you need to pay to play, it really depends on your patience. If this is your fort, then you will be able to recover the in-game components, then use these resources collected with the money collected to create your equipment thanks to the crafting on the ship's table (also count a manufacturing delay. ). If, on the contrary, you like to have everything immediately, many coins can be purchased directly against Platinum, the premium currency. It's up to you, mainly for the Warframe, to invest in an armor that corresponds better to the way you play than the basic version, the Excalibur, may be necessary to fully enjoy the title (although once again, for patients and artisans, patterns are unlocked via the story quest). If you wish to pay, the premium currency is exchangeable between players, so do not hesitate to search a little to find the best possible offer, in-game or on external sites like Warframe Market.

With a lot of content available for free, Warframe is an excellent shooter game fully translated into spanish that I recommend without hesitation, especially if you have three friends to get on board. The graphics are nice, the sound environment is successful and the recent updates always offer more things to do (and in particular the open world popular for a while). I played about twenty hours on the title during the last two weeks and I feel like I have only scratched the surface. Often compared to Destiny 2, this game has the advantage of being free, so you are free to install it, test it and make your own opinion!

Add a comment from Warframe - A free-to-play TPS to discover!