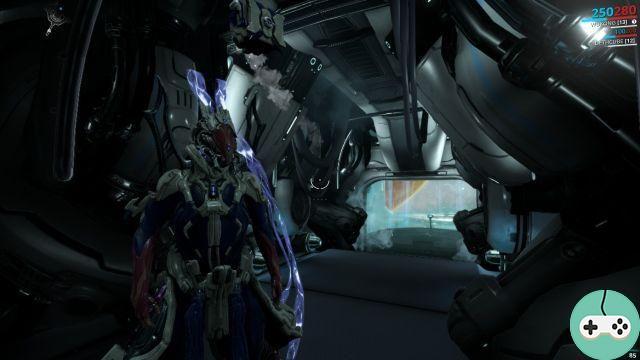 After five years of spending on our computers and on other home consoles (PlayStation 4 and Xbox One), the Canadian developer and publisher Digital Extremes has been offering its action game on the Nintendo Switch since November 20, a version developed in collaboration with Panic Button, a studio specializing in portages.

The adventure begins with a visit to the official website because the studio has done things right and is offering a migration from its PC account to its Nintendo Switch account, thus preventing former players from starting from scratch. Of course, migration is only possible once and the accounts then remain separate: progress on one account does not impact the other. Credits are also not duplicated and remain on the PC account. Even if the process seems a little complex at first glance, I managed in less than 10 minutes to recover my character, created last year during the test of the PC version. 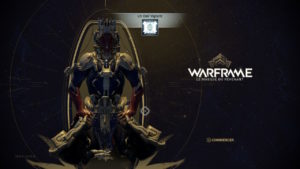 Once in play, it's pretty amazing, I find my ship, exactly as I left it, without even an ounce of dust on my decorations because, of course, even if the credits are not duplicated, all the purchases carried out before are well taken to the Switch. This release features over five years of content, with twenty-three major updates (including Mask of the Revenant), three cinematic quests, the open world of the Plains of Eidolon, and thirty-six Warframes. The Fortuna expansion is coming soon, along with Garuda, the thirty-seventh Warframe. Ultimately, the Nintendo Switch version will catch up with other consoles, for the release of future simultaneous releases on all three platforms scheduled for the course of 2019. 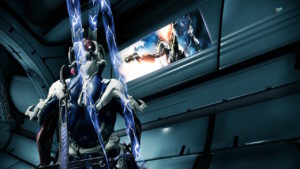 The graphics are of excellent quality, very thin; if they had to make compromises on that side, it is not visible. Warframe animations, weapon effects, environments, space ... the huge world of Warframe is at your fingertips, just as beautiful as on a computer. In the portable version, sometimes there is even too much going on on the screen, which does not always facilitate reading, the elements suddenly becoming too small in 720p. As a result of this graphics quality, the game is quite heavy, the studio recommends using a 32 or 64 GB SD card to play in good conditions and to be able to follow the deployment of future updates. 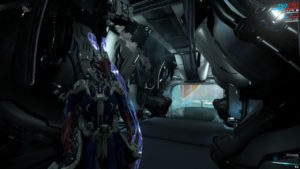 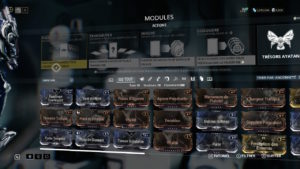 Cooperative play requires, an internet connection is required, even if you play solo and not in squads (up to four players). So, if you plan to play Warframe on the go, plan for Wifi or 4G. The stability of the servers is good, I did not notice any slowdowns or desynchronizations, just a total crash of the game, without knowing if it came from the online game, or from the game in general, I did not have 'No choice but to relaunch the game and find a new squad (impossible to join them). Moreover, finding squads is just as fast as on PC, proving that a good community has already settled on the title. 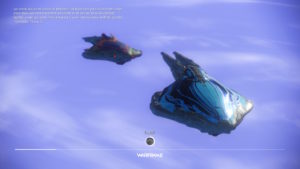 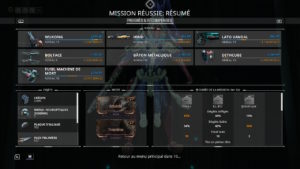 On the handling side, the menus are similar to the PC version (I have never tested on consoles). On the other hand, no possibility of using the touch screen, it is mandatory to use the joysticks, either the two classic Joy-Con controllers, whether they are attached to the Nintendo Switch console, connected to the handle of the Nintendo Switch or detached, or Pro controllers. The sensitivity level can be personalized from the menu to provide the best possible experience. The organization of the shortcuts is quite classic, with the shooting on the right trigger, the aiming on the left. You can quickly duck, sprint, or strike on contact, as well as cast abilities. This of course requires a moment of adaptation, especially since I did not have a tutorial by having directly taken over my PC character, but any player who is at least used to his character will succeed in quickly finding his bearings. To tell you: I hadn't played for almost a year, and it came back in about thirty minutes! 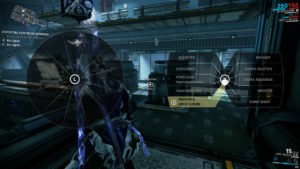 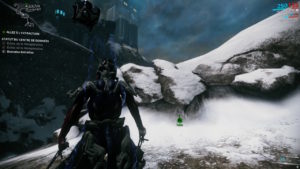 Free-to-play, the title is of course based here also on a store with Warframe and equipment. The Prime Access program is also present, a subscription providing various advantages including currently access to Nova Prime, Mag Prime and Chroma Prime (exclusive Warframe). Various small bugs prevent multiple items from being purchased from the store, sending to the Nintendo Shop, where the store indicates that the item is not available. The balance seems to be strictly similar to what I had seen on PC, with most of the items accessible either by paying or playing (the bosses and components can be harvested in-game). We like it or we don't. 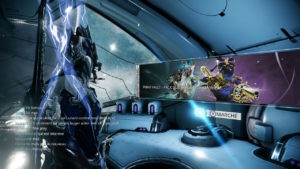 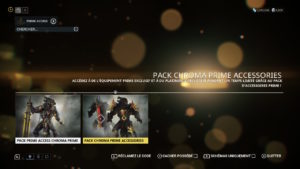 In conclusion, the Switch version of Warframe takes all the strengths of the PC title to offer it to console players, with the same quality of content, as well as (almost) the same quantity (and totally within a few months). If you've never had the chance to try Warframe, now is the time. It would be a shame to miss out on this title which has it all. You don't risk much to test, it's free!

Do you want to be up to date and know all the tricks for your video games? In gamesmanagers.com we enjoy playing as much as you do and for that reason we offer you the best tricks, secrets or tips for you to play non-stop. We offer you quality content and always updated to keep you up to date. That's why, in our website, you will find not only videogame guides but also tricks, secrets and thousands of tips so you can play to the limit. Are you ready to get it? Enter now and enjoy your videogame!
GW2 - Halloween, Act IV day 2 ❯