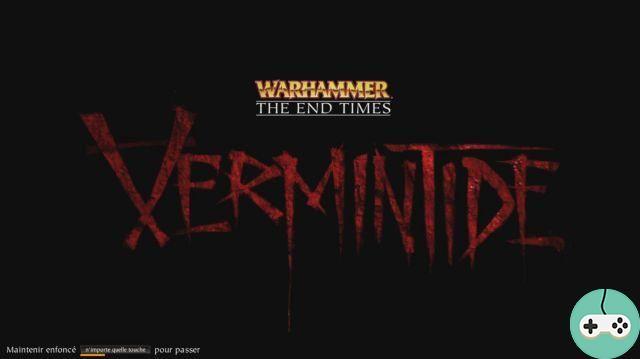 We meet again today for the preview of the game Warhammer End Times: Vermintide. We had already made a preview during the closed beta of this one. Since then, the game has been out for a few months already with even some content DLCs. Let's go back over his entire journey. 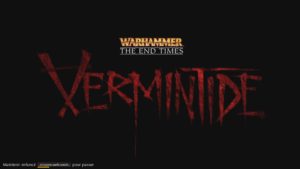 A story of rats

The story is quite simple, a horde of rats has invaded the city and you will have to help the population to exterminate this new breed during different missions. The game mechanics are quite similar to the Left 4 Dead license from Valve where your enemies will arrive in hordes to hide you. The key to success will be cooperation between the four heroes who will face this common enemy.

Five characters are available in the game, each with different characteristics. We can recognize certain archetypes of RPG type games. On the other hand, there is no customization possible on the game at the character level: 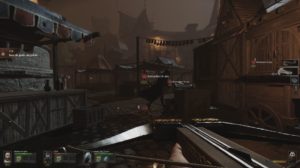 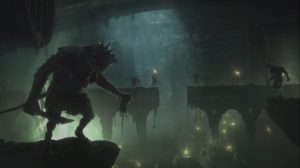 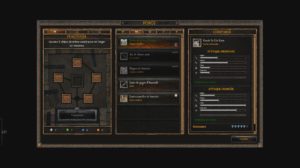 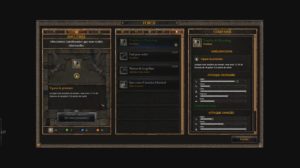 The quest for rare equipment

Unlike a Left 4 Dead where you could only collect weapons during the levels, Vermintide played the long term card where all the notion of equipment is managed at the end of the level. If you succeed in one, you can play dice to have equipment of a specific rarity (variable depending on the difficulty level). Over time, you can easily acquire exotic rank items (orange) that will allow you to easily perform the Nightmare difficulty level.

On the other hand, there is another factor to take into account to be effective in your battles: that of weapon upgrades. These are randomly generated when you win the weapon but it is possible to change them with stones of the same rarity of the weapon. Depending on your weapon, certain improvements are essential such as for example the theft of life on melee weapons or the possibility that one of your ranged ammunition is divided by two (particularly effective with the bows of the elf ).

It is not only at the end of the level that you can acquire new weapons. In the hostel, two very nice utilities are available to you: the forge and the altar. The Forge will allow you to create new weapons by sacrificing lower rarity weapons, unlock weapon upgrades and also retrain your weapons to collect rarity stones. The altar, meanwhile, can also create weapons from the stones that you have collected at the forge, but will mainly be used to change the characteristics of your weapons. Regarding this functionality, you will have to be patient because, from the base, the altar resets all the improvements of your weapons.

To conclude on Vermintide, the game has evolved since the beta especially concerning the equipment and the general difficulty of the title which were really complicated for non-experienced players. We regret, however, that there is no further customization of our characters. However, on this point, the publisher heard the community because this customization will be integrated into the second part arriving in early 2018.

It should also be noted that the publisher has also approved the possibility of using mods on the game, some of which are really mandatory for the gaming experience, such as the one to block improvements at the altar or the possibility of giving items to computers / players.