Wildstar - Breeds not yet announced 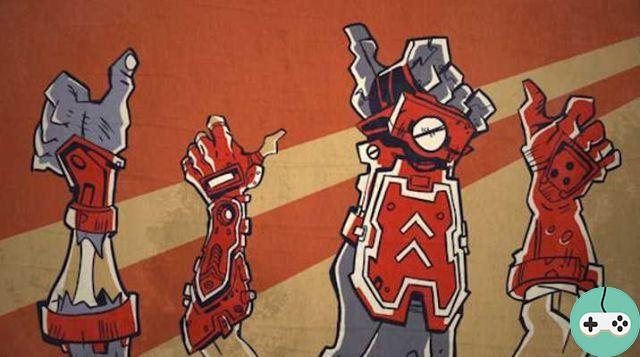 If you have watched the latest videos, you may not have missed the details that follow. Indeed, these videos unveiled 3 playable races that have yet to be announced. If you weren't careful, here's what you missed.

This humanoid with a tail and horns reminds me of a dragon. It was used during the video presenting the vocation of explorer. This race would belong to the Dominion and should be for the Dominion the equivalent of Aurines among the Exiles. 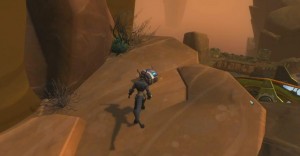 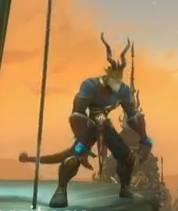 This blue alien, which reminds me of a hero from Marvel or the Draenei from World of Warcraft, was used during the video introducing the vocation of soldier. This race would belong to the Dominion and should be for the Dominion the equivalent of the Granoks among the Exiles.

This race is still a mystery but speculations are rife, decryption: during the presentation video of the exiles, we are presented with a kind of capsule in which is a representative of the still undisclosed race of the Exiles. We can see a syringe on the front, so we can assume that it is a survival or care capsule. 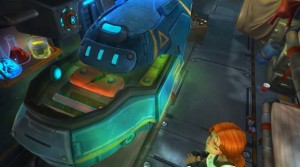 Part of the answer may have been exposed by Massively with this illustration: 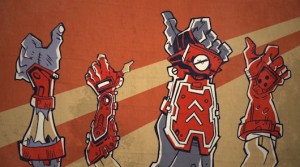 It represents the alliance of the Exiles with from right to left: the Humans, the Granoks, the Aurines and our mystery species. If you pay attention to the details, you will notice some kind of bone on the fourth arm. Therefore several possibilities:

And you what do you think?

After these three races, there will only be one race left to present since we already know that humans will be a playable race also on the Dominion side. Are you already attracted to these new races that we should soon have more information about?

Add a comment from Wildstar - Breeds not yet announced