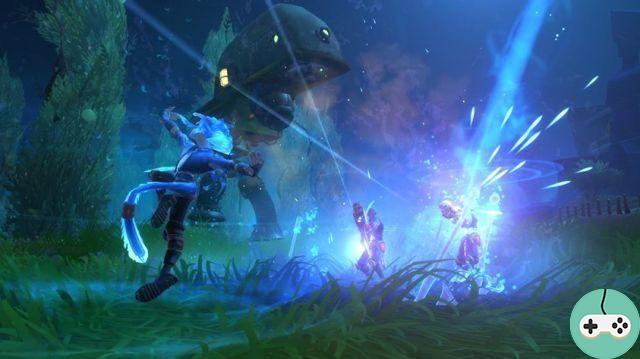 In an article on the official website, Stephen Engle, Head of Combat Design, tells us more about the new features to come.

The example given to justify this change is by taking the Mojo. If you are playing an Esper it will evoke Assault Power, but if you are playing Warrior then it will mean Critical Hits. This is not the only reason: it causes a certain imbalance and it affects the equipment quite negatively.

Thus, modifications will be applied: 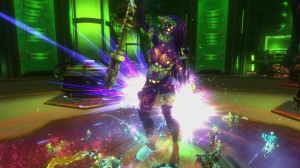 We will have a total of 6 main characteristics:

Among the secondary characteristics, some will not change, such as:

Some can be obtained via clues: 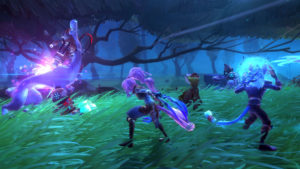 And some will be new or have a whole new way of working:

A change that should therefore be more balanced, fun and understandable for players! Steven knows he hasn't revealed everything about it yet, especially when it comes to crafts and runes, but we'll know more in the coming weeks.