Wildstar - Hidden details of the next areas? 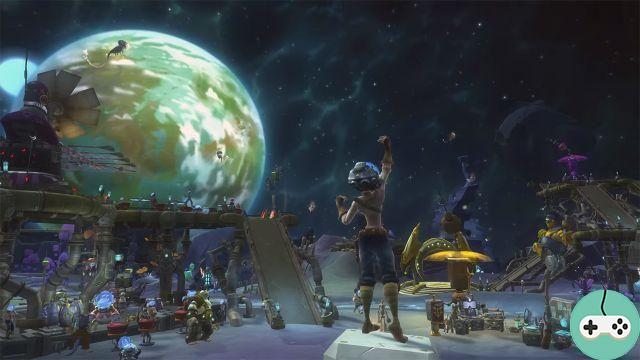 Hidden details regarding possible upcoming areas, which at least appear to be a bit of teasing from Carbine, have been found in the game's latest media.

This first area is in the WildStar free-to-play launch trailer from 51 seconds. The area looks like Beyond the Horizon but no area there looks like what you see (there is still a Transmat Terminal, a Crafting Station, and a Crafting Daily Quest Board. !): 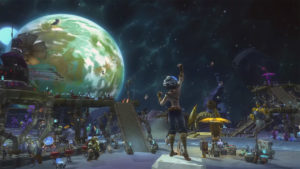 Moreover, information on this area had already been dataminated almost a year ago and offers us a map of the area, a list of dialogues or even a personality that we would meet, Lavea the Dark-Hearted. 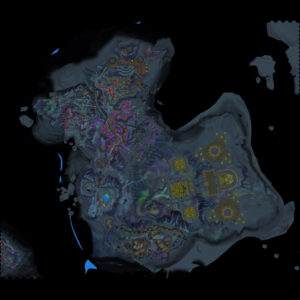 We had already talked about it not so long ago, Dreadmoor would be a future area that would be located south of Olyssia, under the Deradune, Illium and Auroria areas. In this article, we could have seen screenshots taken by someone who managed to get there and recent images posted by WildStar appear to be taking place in this same area! 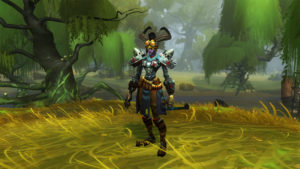 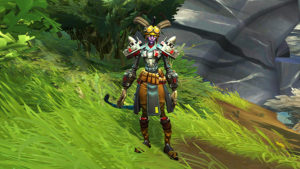 In an article from the English-speaking site, the new items in the store from 2 weeks ago were shown and the screenshot to show the Dragon costume has been changed, making the whole thing even more suspicious! You can see above that the "Before" photo takes place squarely in an area with the same ambience as the Dreadmoor dataminee.

Anyway, here is what still leaves us with many questions, Halon Ring seems to be quite certain, being all the same in the trailer, but the costume can also be due to a mistake on their part ... Only time us will say it!

Are you interested in one or both of these areas?

Scythe: Digital Edition - The 4X Board Game is on Steam ❯

Add a comment from Wildstar - Hidden details of the next areas?