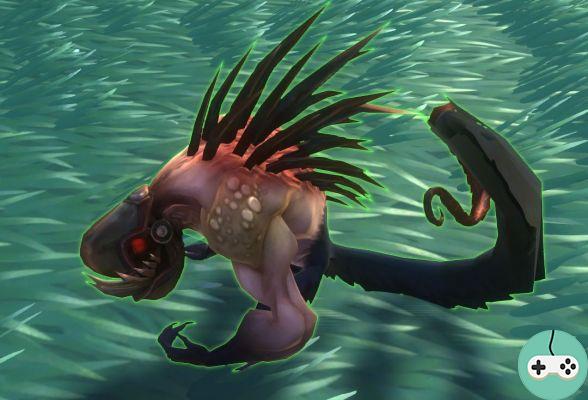 DEPLOYMENT: Nexus will be making some changes to PvP in WildStar, including gear, rewards, and rating systems. 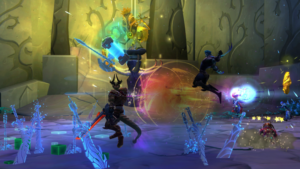 First thing to know: PvP season 1 will end with the deployment of the update, we will then move to season 1.5, an intermediate season that will only last for the time of an update. At this change, titles will be awarded to the best players according to their individual rating. The titles are Belligerent for arenas (all types combined) and Seasoned Warrior for battlefields. The required dimensions are:

If at the time of the update you have one or more of these ratings, you will unlock the associated title. These odds will not change, so you have a few weeks (a priori one and a half) to reach your goal. 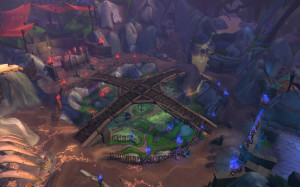 Regarding the novelties, several things. First: the equipment. For Season 1.5, the item level is 65. PvP pending, the characteristics of the objects can be modified under certain conditions :

This will avoid overly big gear-related disadvantages that are frequently problematic, especially with victory trades that reward some, and low PvP activity that prevents non-cheating players from equipping themselves well.

The second novelty concerns the rating system. At the start of the season, players and teams will have their odds lowered to 0. Up to 400, it will be impossible to lose the odds. The following levels are 800, 1200, 1600 and 2000, it will be possible here to lose the odds by losing, but once a level is crossed, you will not be able to pass below.

For Season 1.5, there will only be rewards for the 3v3 arena where you can get items, titles, and achievements. There will be 2 different bags as end of season reward:

In each of these bags you will also have a pet: 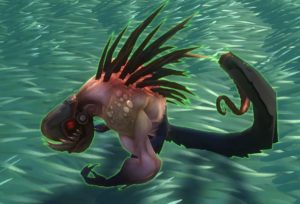 For the participation bag, a minimum of 25 matches will be required. For the bags of teams in the top 5%, only players who have participated in at least 33% of the matches will get it.

This will at least allow all players to be grouped together in a particular PvP mode pending more significant changes to the PvP system. What do you think ?


Do you want to be up to date and know all the tricks for your video games? In gamesmanagers.com we enjoy playing as much as you do and for that reason we offer you the best tricks, secrets or tips for you to play non-stop. We offer you quality content and always updated to keep you up to date. That's why, in our website, you will find not only videogame guides but also tricks, secrets and thousands of tips so you can play to the limit. Are you ready to get it? Enter now and enjoy your videogame!
ESO - Beta - Headquarters Basics ❯