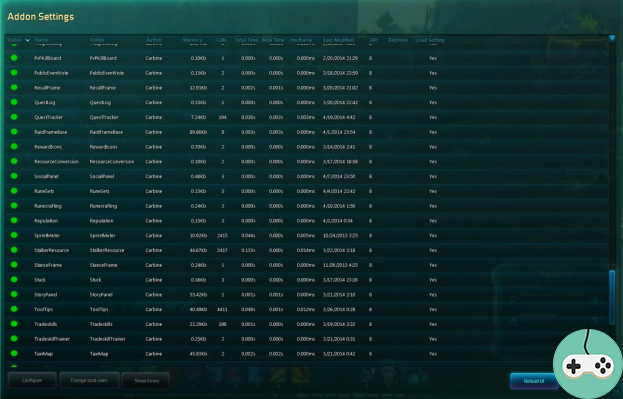 A week ago, the mega servers were deployed, including the implementation of last names, which may have impacted some add-ons. 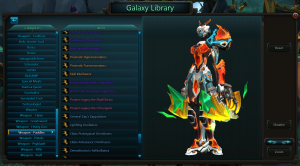 Overall, only very few add-ons have been affected by the changes brought about by the new Mega Servers. Sometimes we will simply note a reset of the preferences at the interface level such as the display of different elements on the map.

Preferences were mostly affected when add-ons used realm or character related data. You can now re-configure everything in-game, there won't be any problems, but if you want to retrieve these preferences to apply them to your current game on the mega servers, there is a simple manipulation to do:

It's a way to put all your preferences back as before. I think a big "Select All" => "Copy" => "Paste" should work. Note that this system can also be used to apply your preferences to your other characters.


Turmoil - Preview of the simulation game on the day of release ❯