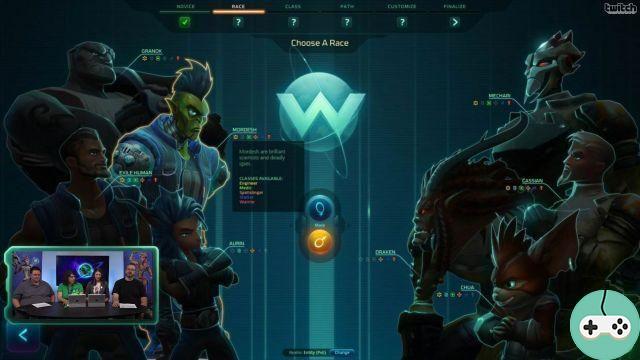 On July 1 at 19 p.m. the second official livestream took place regarding WildStar and its changes to free-to-play and once as such.

If you'd like to see the replay in its entirety, here it is:

Here is a summary of the information given above: 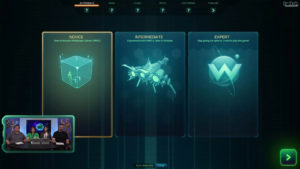 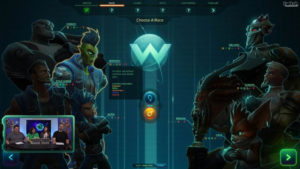 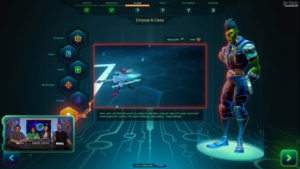 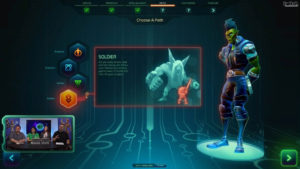 Right after this live, a Q&A session took place on Reddit's WildStar page with the class and stats team: